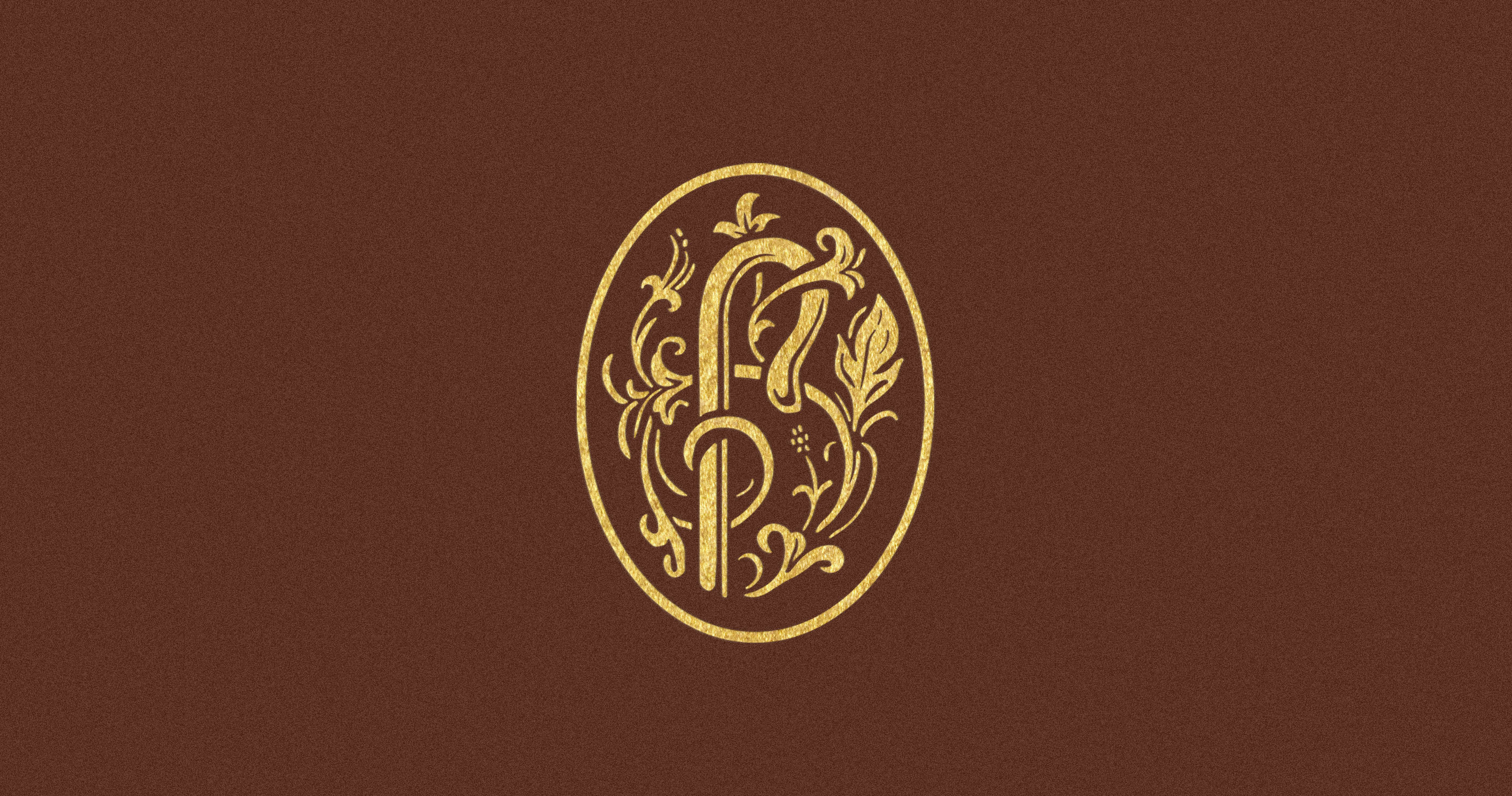 What follows is the catechism that pastor Richard Baxter used in his parish. It was published in 1656 at the end of The Agreement of Diverse Ministers of Christ in the County of Worcestershire for Catechizing and Personal Instruction. It may be useful to see what he was using when he met individually with those under his care.

Q 1. What do you believe concerning God?

A. There is only one God in three persons, the Father, the Son, and the Holy Spirit, who is infinite in being, power, wisdom, and goodness. He is the maker, preserver, and disposer of all things and the most just and merciful Lord of all.

A. God made man for himself, in his own image, and gave him a righteous law requiring perfect obedience upon pain of death.

A. Man, being tempted by Satan, willfully sinned and so fell from God and happiness to lie under the wrath of God, the curse of the law, and the power of the devil. Thus we are by nature dead in sin and prone to do more evil continually, to grow worse, and to depart even further from God. 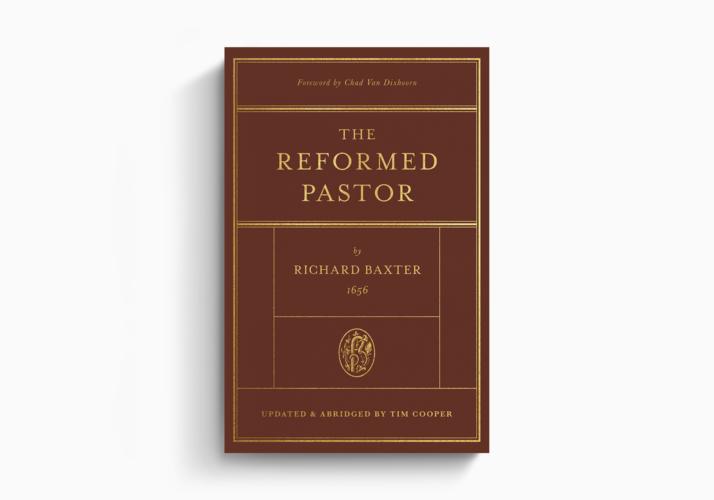 A. God so loved the world that he gave his only Son to be their Redeemer. He, being God and one with the Father, took to himself our nature and became man. He was conceived by the Holy Spirit in the Virgin Mary and born of her and was called Jesus Christ. Having lived on earth without sin and having performed many miracles as a witness to his truth, Jesus gave himself up as a sacrifice for our sins and a ransom for us. After suffering death on the cross and being buried, he rose again on the third day and afterward ascended into heaven, where he is Lord of all in glory with the Father.

Q 5. How and on what terms is salvation offered in the gospel?

A. Our Lord Jesus Christ has ordained that all those who receive him by a true, effectual faith; who by true repentance do forsake the devil, the world, and the flesh; and who heartily turn from them to God will freely receive the pardon of their sins and become the sons of God and heirs of everlasting life. If they sincerely love and obey him to the death, they will be glorified. Those who will not do all this will be damned. This he has commanded his ministers to preach to all the world.

Q 6. How did Christ reveal and prove his doctrine?

A. The Holy Spirit was sent by the Father and the Son to inspire and guide the prophets, apostles, and evangelists so that they might truly and fully reveal the doctrine of Christ and deliver it in Scripture to the church as the rule of our faith and life. A multitude of miracles provided the great witness to Christ and to the truth of his holy word.

Q 7. How are men brought to partake of Christ and life?

A. The same Holy Spirit enlightens men’s understandings by the word, softens and opens their hearts, and turns them from the power of Satan to God by faith in Christ. They are joined to Christ, the head, and into one church, which is his body, and are freely justified and made the sons of God, so that they may be a sanctified, chosen people unto him and may overcome the flesh, the world, and the devil. Being zealous for good works, they serve God in holiness and righteousness and live in the special love and communion of the saints in the hope of Christ’s coming and of everlasting life.

Q 8. What will be the end of the righteous and of the wicked?

A. The Lord Jesus Christ will come again at the end of this world and will raise the bodies of all men from the dead and judge all men according to their works. The righteous will go into everlasting life and the rest into everlasting punishment.

Q 9. What are the public means that Christ has appointed to salvation?

A. Christ has appointed that fit men will be ordained his ministers to disciple believers; to baptize all who are disciples in the name of the Father, Son, and Holy Spirit; and to form his disciples into congregations. Christ’s ministers are to oversee and guide the various congregations and each individual member of each congregation. His ministers are particularly to teach them the word of God; to pray to and praise God with them and for them; to administer the Lord’s Supper in remembrance of him; and to bless them in the name of the Lord.

They are especially to do this on the Lord’s Day, which he has appointed for holy communion in such works. They are also to rebuke with authority the scandalous and unruly and to reject those who are obstinately impenitent and unreformed. It is, therefore, the people’s duty to join with such churches in the aforesaid worship of God; to know, hear, submit to, and obey those guides who are over them in the Lord; to avoid discord and division; and to live in unity, love, and peace.

Q 10. What are the secret holy duties that everyone must use?

A. The secret duties of holiness include frequent and serious meditation on God and on his works and word, especially of our own sin and danger, of our redemption, of our duty, of death and judgment, and of the endless joy or torment after death and judgment. They include the diligent examination of our own hearts and the watching over our thoughts, affections, words, and actions. They include putting to death our sin, especially unbelief, error, hardness of heart, pride, worldliness, flesh pleasing, and hypocrisy. They include the exercise of all graces, watching against temptations, resolutely resisting temptations, and praying secretly to God.

This article is adapted from The Reformed Pastor by Richard Baxter and adapted by Tim Cooper.

Richard Baxter (1615-1691) was an influential pastor, a leading English Puritan, a compelling communicator, and a prolific author. He wrote around 140 books on a wide range of subjects. He is best known for his two classic texts, The Saints’ Everlasting Rest (1650) and The Reformed Pastor (1656).

Tim Cooper (PhD, University of Canterbury) serves as professor of church history at the University of Otago in New Zealand. He is the author of John Owen, Richard Baxter, and the Formation of Nonconformity and an editor of the Oxford University Press scholarly edition of Baxter’s autobiography.

The Lost Art of Catechesis

Catechesis is meant to be a robust witness to biblical faith and practice, a tool which in the hands of skilled practitioners to be used to instruct, form, and make mature disciples.

2 Categories of Questions to Ask When Reading the Bible

The worst thing you can do when you read the Bible is to read it passively or thoughtlessly. 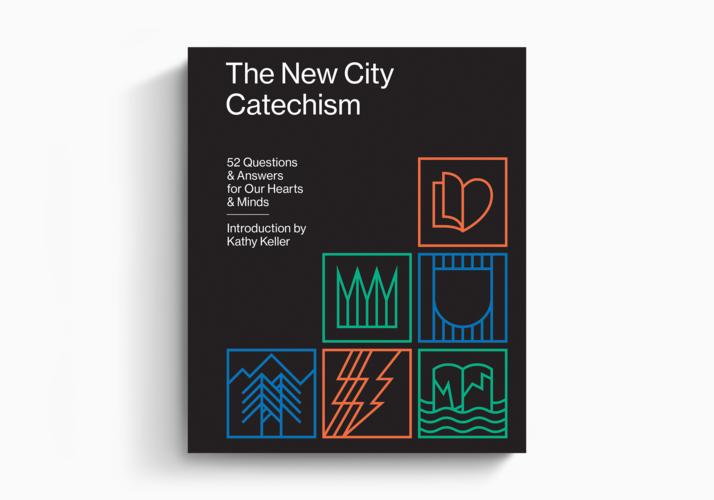 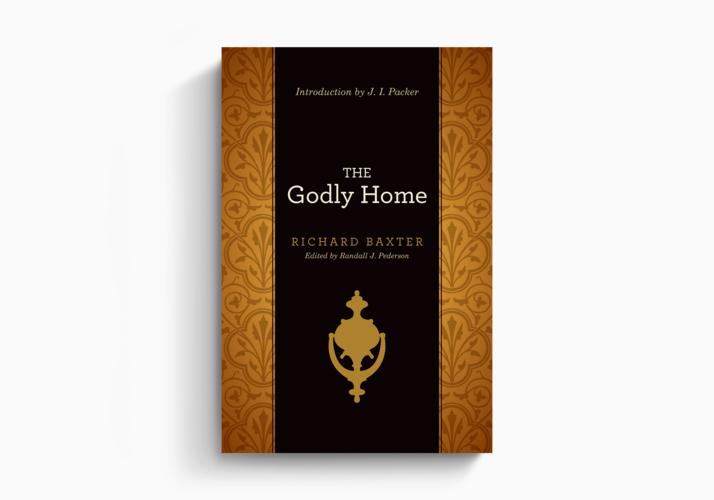