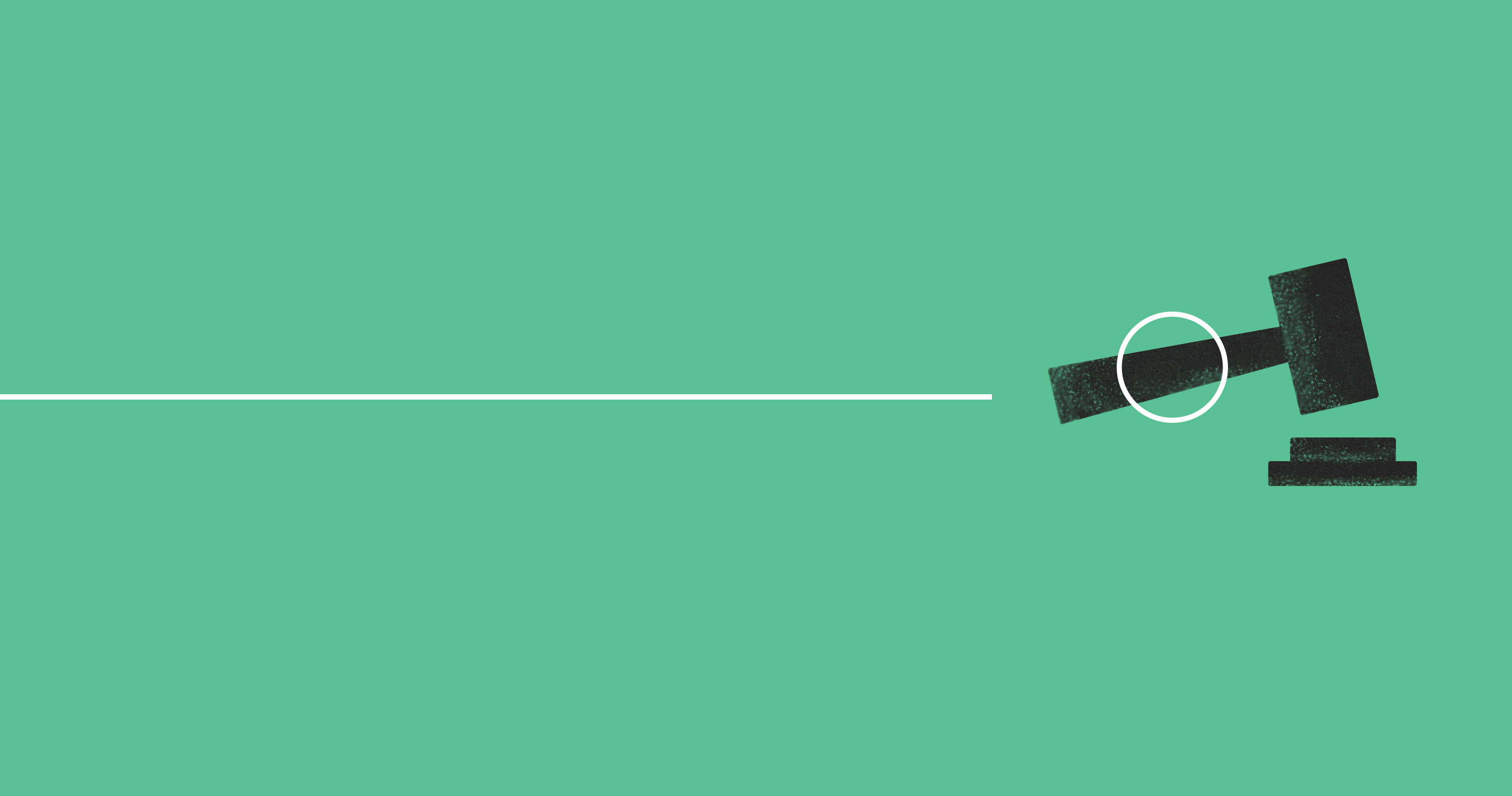 God’s patience is, as far as sinners are concerned, a highly treasured attribute among his people: “But you are a God ready to forgive, gracious and merciful, slow to anger and abounding in steadfast love, and did not forsake them” (Neh. 9:17). But the patience of God does not today receive the emphasis it should, especially in preaching. In his mercy, God has a certain disposition toward sinful creatures, but his patience has in view the delaying or tempering of the punishment that sinners deserve.

Edward Leigh understands the patience of God as that attribute “whereby he bears the reproach of sinners and defers their punishments; or it is the most bountiful will of God, whereby he does long bear with sin which he hates, sparing sinners, not minding their destruction, but that he might bring them to repentance.” This view, then, presents a twofold understanding of God’s patience, either deferred punishment in itself or deferred punishment issuing forth in redemption.

Divine patience must not be understood as God suffering (i.e., being passible). This does not contradict the fact that God died (suffered) on the cross. This statement holds true in a sense only in reference to the concrete person of Christ (in the union of his divine and human natures) and not to God in an abstract or general manner, as we are discussing here. In brief, Reformed theologians have generally understood God’s patience as that attribute whereby he delays the execution of his judgment in its fullest extent.

Patience and God's Other Attributes

The Puritan, Stephen Charnock Charnock, elaborates: “[Patience] signifies a willingness to defer, and an unwillingness to pour forth wrath upon sinful creatures; [God] moderates his provoked justice, and forbears to revenge the injuries he daily meets with in the world.” Charnock deftly brings God’s attributes together harmoniously as the logical outcome of his essential simplicity: “Goodness sets God upon the exercise of patience, and patience sets many a sinner on running into the arms of mercy.”

Mercy and patience are necessarily and closely tied together in God’s dealings with sinful humanity.

Having said that, God’s patience does not extend to fallen angels. Though they are spared their ultimate punishment for a time, they do not have an opportunity to repent and be forgiven. God does not show mercy to them in the sense that he does to fallen sinners. Thus, mercy and patience are necessarily and closely tied together in God’s dealings with sinful humanity.

Exercising Power over Himself

God’s patience does not make him weak, and his slowness to anger (Ex. 34:6; Ps. 103:8) does not make him incapable of anger. When promises are delayed, there resides no slackness in God. Likewise, we must not view God as a pushover just because he temporarily withholds punishments. God has complete knowledge of the thoughts and actions of all creatures all at once in his eternally present eye. Just because he does not now exercise power to punish does not imply that he lacks such power to do so. Instead, his complete power and exhaustive knowledge explain why God can exercise such patience:

The Lord is slow to anger and great in power,
and the Lord will by no means clear the guilty.
His way is in whirlwind and storm,
and the clouds are the dust of his feet. (Nah. 1:3) 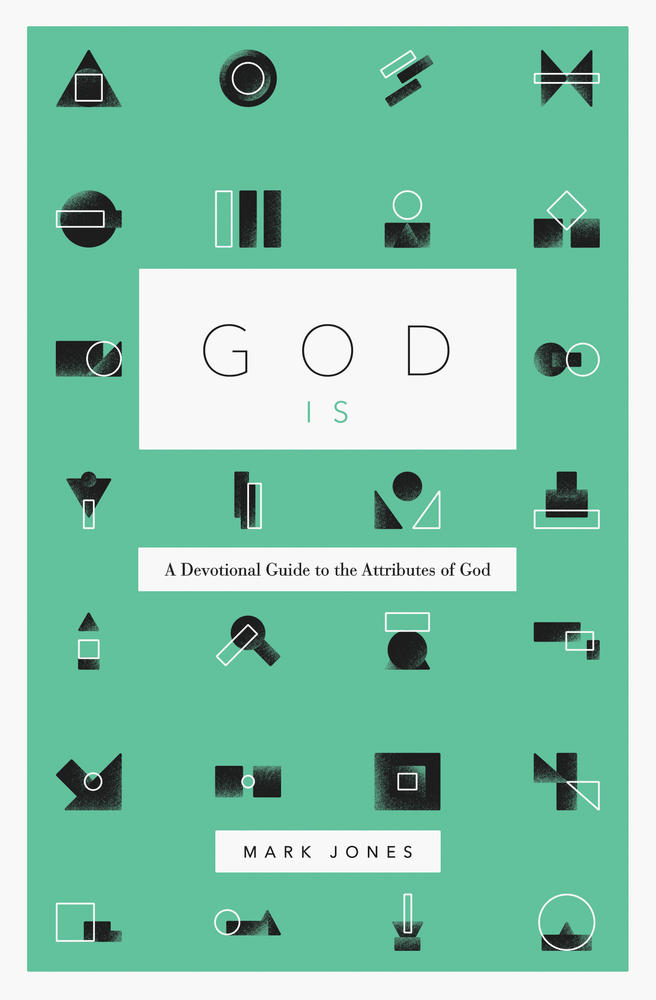 With brevity and clarity, Mark Jones makes the doctrine of God accessible to the modern reader—specifically focusing on how each of God's attributes is fully realized in Christ and impacts the Christian life.

God does not need to be in a rush. His patience is his power, and when he exercises the former, he shows more of the latter than he would if he created a thousand worlds. How? Creating worlds shows a power over creatures and matter; exercising patience shows power over himself. We often think of God’s patience in relation to his goodness and mercy, and rightly so: “The Lord, the Lord, a God merciful and gracious, slow to anger, and abounding in steadfast love and faithfulness” (Ex. 34:6; see also Ps. 86:15). But his power, knowledge, and eternity, for example, are also vital components of divine patience.

This article is adapted from God Is: A Devotional Guide to the Attributes of God by Mark Jones. 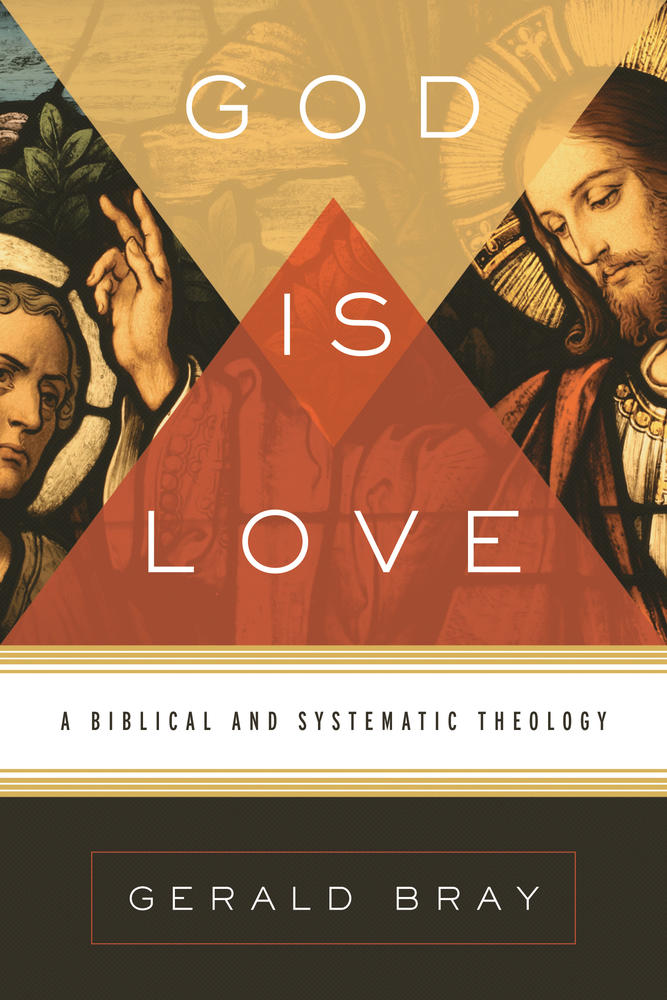 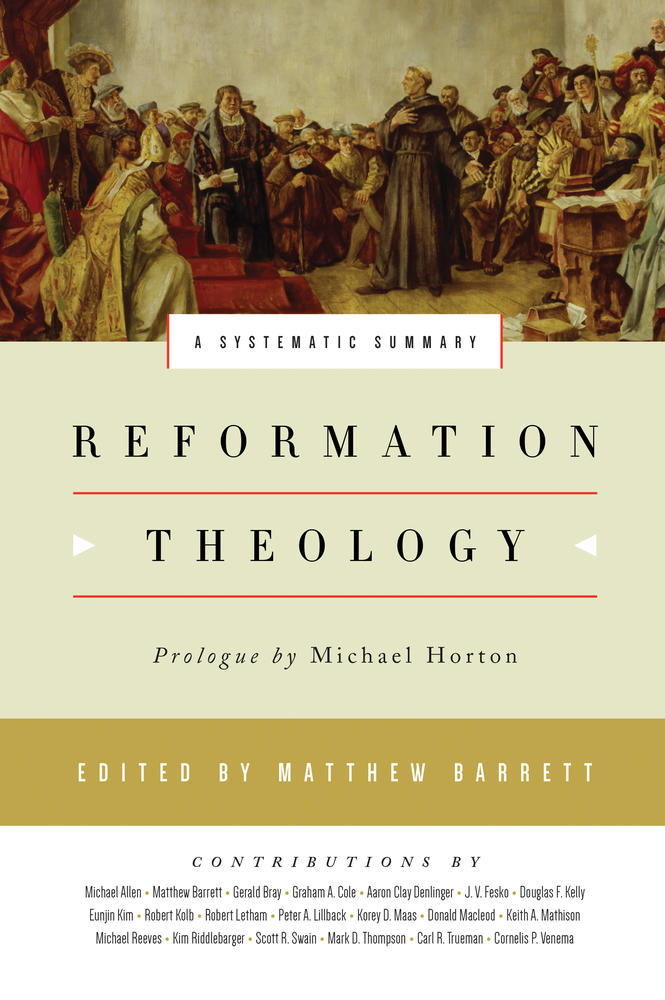 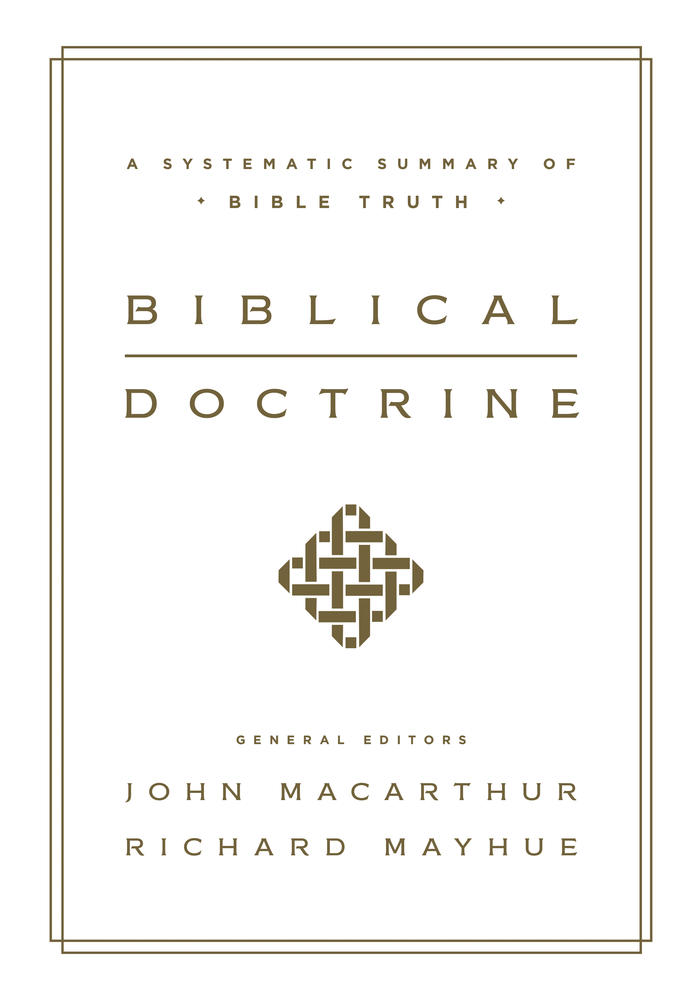