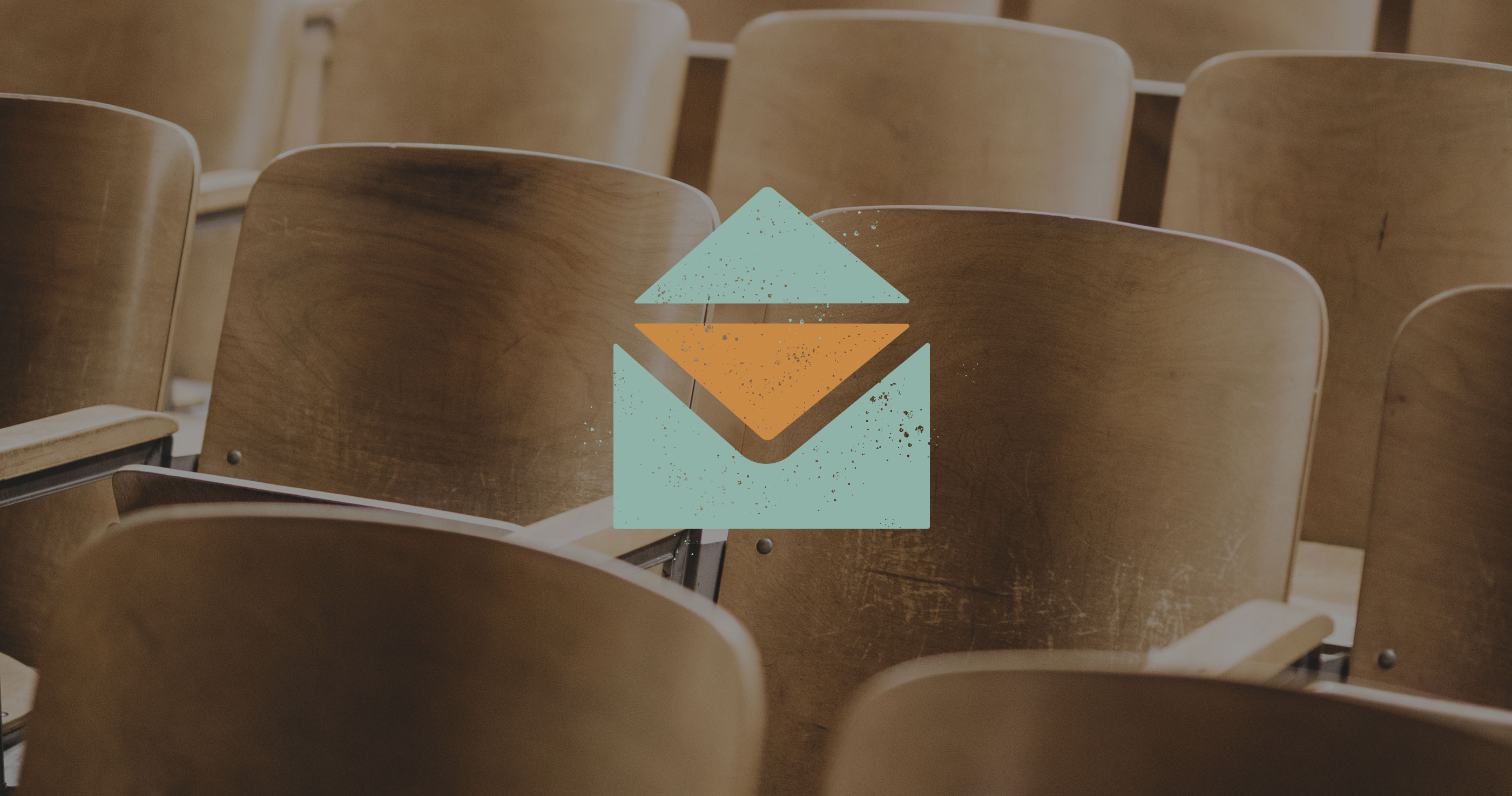 If it’s any consolation, I’ve been there. In fact, many have experienced exactly what you’re going through.

I am guessing your story goes something like this: You grew up in a Christian home, (or at least became a Christian before entering college), you were involved in your church youth group, committed your life to Christ, and believed your Bible was the inspired Word of God.

Although you knew your faith would be challenged at a secular university, you figured you’d be just fine. After all, you had received plenty of good advice and had friends and family praying for you. You were ready.

But then you realized you weren’t.

Maybe it’s the intense religious conversations in the dorm room (where you often feel stumped and a bit embarrassed). Or perhaps it’s the overwhelming religious diversity on campus (where people of other faiths seem so happy). Or maybe it’s that religion professor that seems so intent on attacking the Bible (he seems so much smarter than your pastor at home).

Regardless of the particular scenario, you’re realizing that there are questions—many questions—that you don’t have answers to. And you are starting to wonder, maybe for the first time, whether Christianity is really true.

Adding to your angst is the fact that a number of your fellow Christians seem to be struggling too. Some of them are doubting their faith. Others are following new ways of thinking and new religious ideas. And some have embraced a lifestyle that is not recognizably Christian. So, what do you do?

Of course, I realize the above scenario is not true of every Christian college student. Some go off to college and experience very few challenges to their faith (or at least are not bothered by the ones they do experience).

But, for those who do struggle, here are a few thoughts on how to push through the challenges with your faith intact.

Of Course, You Don’t Have All the Answers!

Okay, here’s my first piece of advice: give yourself a break! I know you feel anxious about not having all the answers to the barrage of questions you’re receiving, but most eighteen-year-olds are not equipped to navigate all these complex issues, nor is it reasonable to expect them to be.

Remember, not having an answer does not mean that what you believe is wrong. Your beliefs can be correct even if you cannot explain or defend them.

The fact is that most things we believe are like this. We haven’t had time to personally investigate each and every belief we hold. Instead, we rely on other authorities. A person might believe that E=mc2, that Constantine won the Battle of Milvian Bridge, and that her grandfather was born in George, Iowa. But few could defend these beliefs on the spot if pressed by a determined critic who was eager to question everything.

There’s Nothing New under the Sun

When you hear an attack on Christianity for the first time, it probably seems radically new—as if no one had ever thought of that issue before. Maybe now, you might think, someone has finally found Christianity’s fatal flaw.

Well, here’s a little lesson from church history: virtually every challenge to the faith has been made before, and answered before. There really is nothing new under the sun. This means that you should not confuse not having an answer with there not being an answer. There are answers out there even if you don’t have them. Let this be a motivation to dig deeper into the scholarly sources until you find them.

Put differently, challenge the new belief that is attempting to replace your Christian beliefs. For example, imagine someone takes a class on evolutionary biology and, on that basis, begins to question whether the Bible’s creation account can be true. One way to respond is to question whether the theory of evolution is certain enough to replace your Christian belief.

And even a short investigation will show that macro-evolution is not at all certain, but fraught with its own set of serious issues. If so, then why replace our Christian belief with something that is itself so problematic?

Everybody loves a fun, scary movie (well, not everybody!). But even if they’re not your thing, you can still learn an important lesson from them.

The number one rule for every scary movie—and a rule that is often broken by the main characters—is that you don’t wander off alone. On the contrary, you are safest when you are with others in the light.

That’s also a great rule for enduring periods of doubt. The last thing you want to do is to isolate yourself and struggle alone. On the contrary, you need to find a solid church and a good campus fellowship where other believers can encourage you and walk with you through these challenges.

Remember, not all adversity is a bad thing. Like the pain we go through when we train for athletics, it can make us stronger and healthier.

So, don’t view opposition only in negative terms; view it as an opportunity to grow as a Christian, so that you might be better equipped to build up your fellow believers and reach non-Christians more effectively.

As James tells us, “Count it all joy, my brothers, when you meet trials of various kinds, for you know that the testing of your faith produces steadfastness” (James 1:2–3).

Michael J. Kruger is the author of Surviving Religion 101: Letters to a Christian Student on Keeping the Faith in College.