Under the New Covenant

The question of how we should understand and relate to Old Testament’s moral laws is one of the most complex questions in Christian ethics, and, in my opinion, many people throughout history have made mistakes in this area that have been harmful.

The conclusion that I’ve come to on this question is that, first, we should recognize that the Mosaic Covenant—which began under Moses’s leadership in Exodus 20 where God gave these laws to the nation of Israel—was terminated when Christ died. Hebrews 8 and 9 are very clear about that.

Christians are no longer directly subject to the laws of the Mosaic Covenant, but instead live under the provisions of the New Covenant.

Christians are no longer directly subject to the laws of the Mosaic Covenant, but instead live under the provisions of the New Covenant. But once we agree that the Mosaic Covenant no longer has binding force on us today, we still have to realize that the Old Testament is a valuable source of ethical wisdom when we understand it in a way that’s consistent with how the New Testament authors used the Old Testament for ethical teaching.

The New Testament authors, for instance, explicitly reaffirm all of the moral standards found in the Ten Commandments, but they don’t reaffirm observance of the Sabbath as a requirement for New Covenant Christians. That’s the one exception.

What Is the Old Covenant Exactly?

Another important point that people don’t always realize is that when the New Testament talks about the “old covenant”—which is no longer binding on us—we have to realize that it is not referring to the whole Old Testament, but to the Mosaic Covenant that began in Exodus 20.

Bestselling author Wayne Grudem explains in 42 thorough chapters what the Bible says about ethical questions regarding marriage, government, abortion, and dozens of other issues in this highly practical, biblically based volume on Christian ethics.

There is material in the Bible—in the book of Genesis and in the early chapters of Exodus—that has to do with the teaching of right and wrong for all of life and for all of history. There’s much in the Old Testament that isn’t uniquely tied to God’s covenant with Israel, such as much of the wisdom literature like Psalms, Proverbs, and Ecclesiastes, where we find general teaching about wisdom for life.

This is why Paul says in 2 Timothy 3:16 that all Scripture is profitable for training in righteousness.

Does the Bible Offer Guidance for Contemporary Ethical Issues?

The Bible has much to offer believers as they seek to obey the Lord in every area of life, but it is not always as easy as matching one Bible verse with a problem.

Can Grace and Law Coexist?

The beauty and the goodness of who he is is reflected not only in the grace of God but in the law of God. 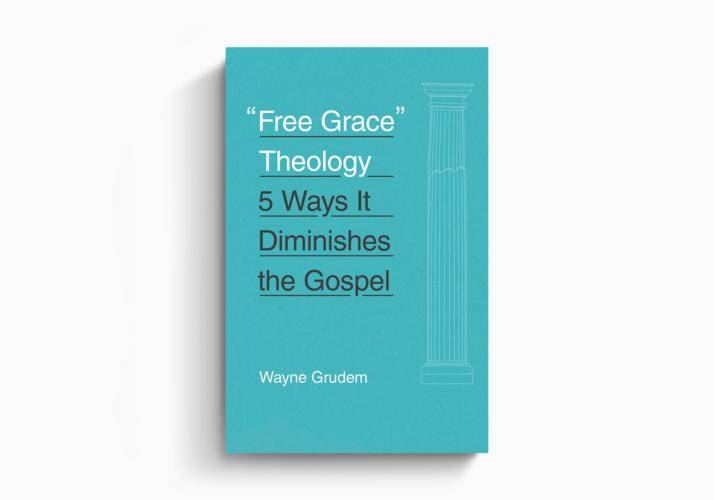