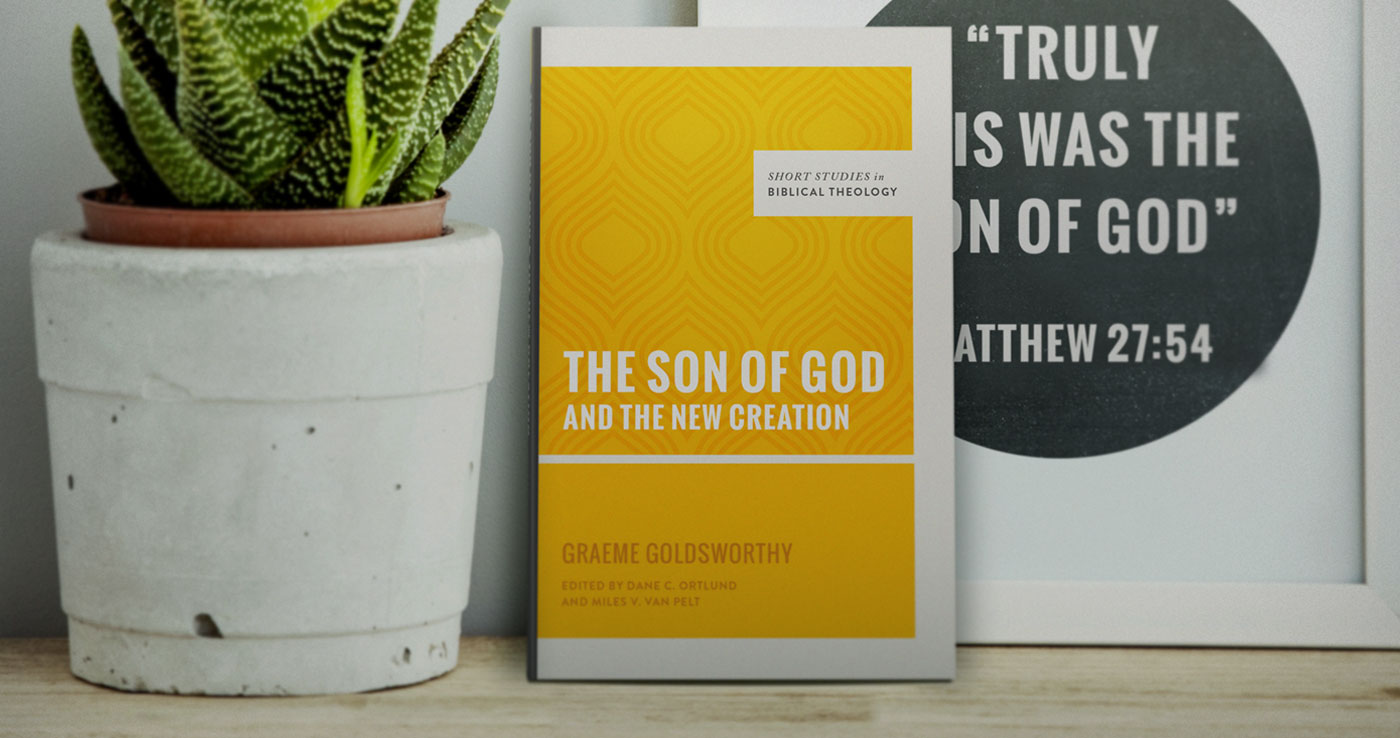 The Apostle Paul’s references to our union with Christ—in his life, suffering, death, resurrection, and ascension—focus on the God who, for our sake, became a man. This stands in stark contrast to the heresy called “Docetism,” which could not accept the direct union of God and man. We see this error repudiated in 1 John 4:1–3, which refers to the claim that Jesus has not come in the flesh, that he is not truly human, as the spirit of the antichrist.

Centuries later, when the eighteenth-century Enlightenment began to affect the thinking of the Christian church and liberalism attempted to undermine the supernatural dimension of the biblical message, many started to doubt the full deity of Jesus. That Jesus was regarded as a man but not as God would seem to be the problem that faced us from the eighteenth century onward.

In more recent times, some Christians have overreacted to this emphasis and have stressed the deity of Jesus to the neglect of his humanity. But Docetism (Jesus is God but not man) and Ebionism (Jesus is man but not God) both destroy the gospel of the God-man. Furthermore, those who deny the deity of Jesus can also easily deny his true humanity by doubting the historicity of his life and, thus, reduce him to an ethical ideal.

On this view, it becomes unimportant whether Jesus lived or died according to the Gospel records. What matters is the ethical and existential message of the stories about him; how the story affects my understanding of myself.

The Spirit Divorced from the Word

A more subtle distortion of the gospel comes with the overplaying of the role of the Spirit in Christian living. When the Spirit is divorced from the Word and from the gospel event of Jesus, we can end up with a docetic Jesus.

The belief in a docetic Jesus can then lead to us thinking about ourselves and the Bible in a docetic way. Our humanity and that of the Bible is thus largely ignored. Instead of living by faith in the Son of God, we bow to the mistaken view that we must progress beyond the gospel to live by the Spirit as if he acts independently of the gospel.

The docetic Christian is one who has lost sight of the role of our human responsibility to think through issues and to make godly decisions. Instead of valuing our humanity, the Holy Spirit’s leading is appealed to in unbiblical ways that allow no discussion or possibility of error in our decision making, because it ends up as the Spirit’s decisions and not ours.

The Son of God and the New Creation

A renowned Bible scholar traces the theme of divine sonship through both the Old and New Testaments, highlighting Jesus’s identity as the ultimate “Son of God” and his role in launching the new creation.

Ignoring the Human Dimension of the Bible

A docetic approach to the Bible is one that allows any text to have any meaning to which we might consider ourselves led by the Spirit. The human dimension of the Bible is ignored so that the careful exegesis of passages and a sound hermeneutic are regarded as unspiritual impositions on the Word of God. What the Spirit makes the text mean to me is what it means! It is true for me even if it isn’t true for you. What is worse is that any fanciful interpretation of Scripture is then attributed to the Holy Spirit’s leading. But the Word is inspired by the Spirit, and his leading is always testable against the responsible exegesis of the Word.

Paul would have none of this Docetism. His ongoing bodily existence is lived by faith in the Son of God. The sonship of Jesus in this sense goes back to the creation and to Adam. It is firmly anchored in the redemptive history of Israel, the son of God, and in God’s promises to the son of David, who is also the son of God.

Paul does not regard his bodily life as a matter of enduring this unwanted material burden and encumbrance until such time as he can divest himself of it and enter the pure life of the spirit. He is fully aware that his gospel does not hold out the Gnostic hope of the immortality of the soul, as the ancient Greeks expected. Rather he looks forward to the resurrection from the dead of the whole person—body, mind, and soul.

This article was adapted from The Son of God and the New Creation by Graeme Goldsworthy.

Jesus the Son of God
D. A. Carson