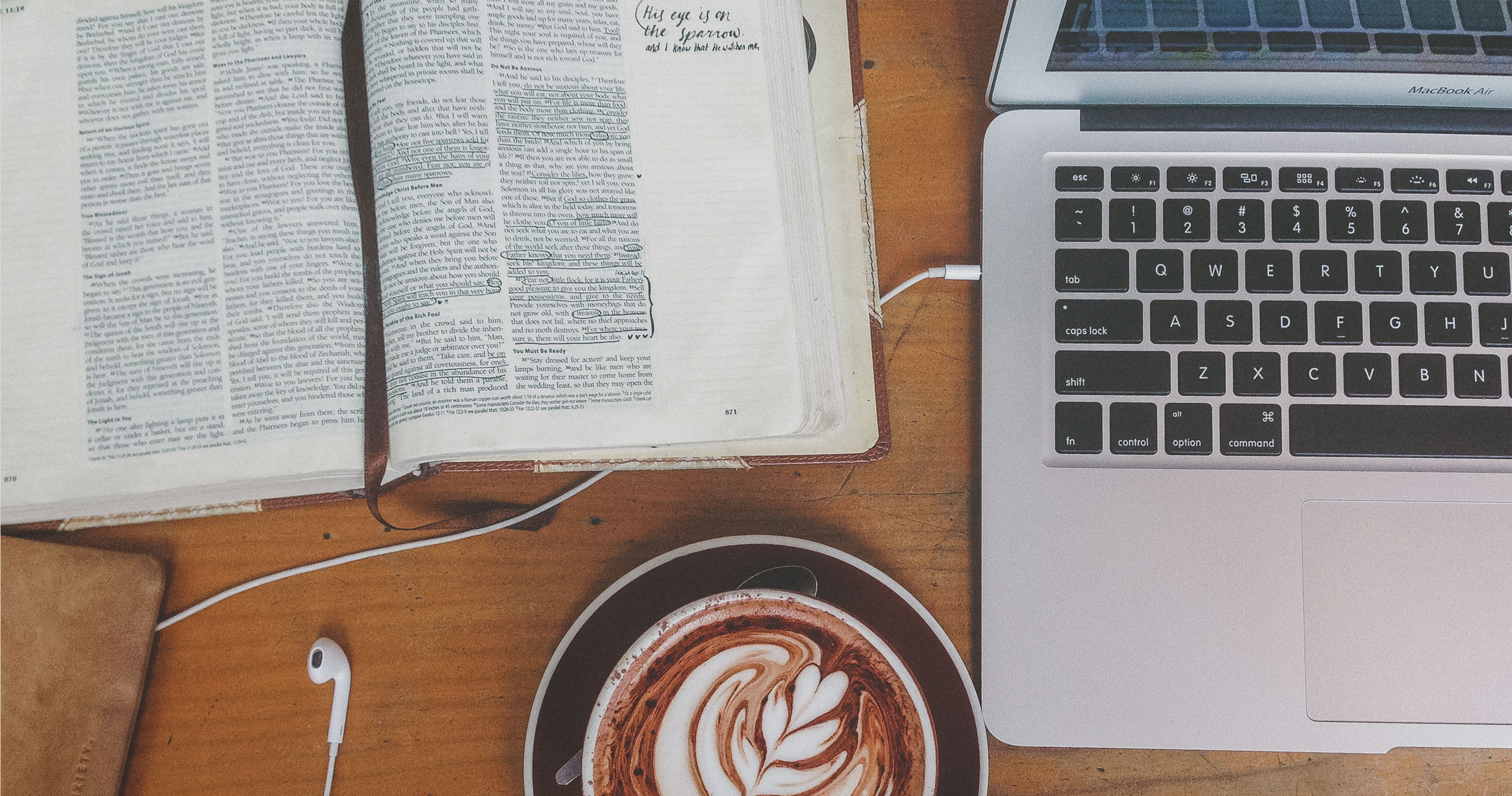 Looking through Rather Than at Media

If contemporary Christians wish to transmit a meaningful gospel to a world awash in meaningless media, then they have a dual dilemma to confront before they can hope to proceed successfully. The first is that they must understand how the evolution of the medium of transmission affects the meaning and reception of the message of the gospel. The second is that they must understand whether technological change necessitates a methodological change in storytelling, or whether there is a timeless principle in Scripture upon which to make effective media for Christ and his kingdom, regardless of the age one lives in. Christians must look through their media rather than at it, and they must create media that encourages the receiver to look through rather than at, if they wish it to be effective.

Another way of posing the problem is revealed in the layers of God’s presence with man. From an audible presence in the garden to a visible physical form in Christ to a testimony of those appearances in Scripture, we must pay significant attention to the subtle shifts in perspective that happen depending on which layer we are looking at.

For just as Christ gave up his body and blood to be new food and drink for us, so too do many in our world find the sacrament incomprehensible to the point of meaningless because they see it as a symbol (grape juice and cracker) of a symbol (bread and wine) of a symbol (body and blood). In this way the gospel of Christianity can, to the outsider, often look indistinguishable from the fakery of the technological world, the world described by Chuck Palahniuk as one in which everything is “a copy of a copy of a copy,”1 a world in which everything is so far removed from its original source as to be entirely detached to the point of being unrecognizable.

If the word communicate shares the same root with the words communion and community—to make many one—then perhaps something is getting lost in translation.

This is the same problem articulated by the French theorist Jean Baudrillardin his four stages of the image: the devolution from representation to pure simulacrum2 is a problem that is uniquely ours in the digital age. To be sure, contemporary Christians have gone a long way in adding to, supplementing, and sophisticating the message since Christ’s time in order to be as relevant, authentic, and effective as possible to today’s jaded, bored, distracted, and ADD-led potential parishioners. Enter any electronically amplified and Jumbo-troned mega church and you will see what Guy Debord called “the spectacle”3on full display.

The Medium Versus the Message

Put another way, it is a gazillion-channel universe. Adjacent to and deeply enmeshed in this universe of media saturation and fragmentation, lies the planet’s most popular religion, a parallel world of 1.5 billion self-identifying Christians, 800 million of whom are Protestants, which are divided into (at last count in 2001) over 33,000 denominations in 238 countries with between 270 and 300 new denominations added each year.4 This means that currently there are over 37,500 denominations communicating the gospel through their chosen media to Christians worldwide. 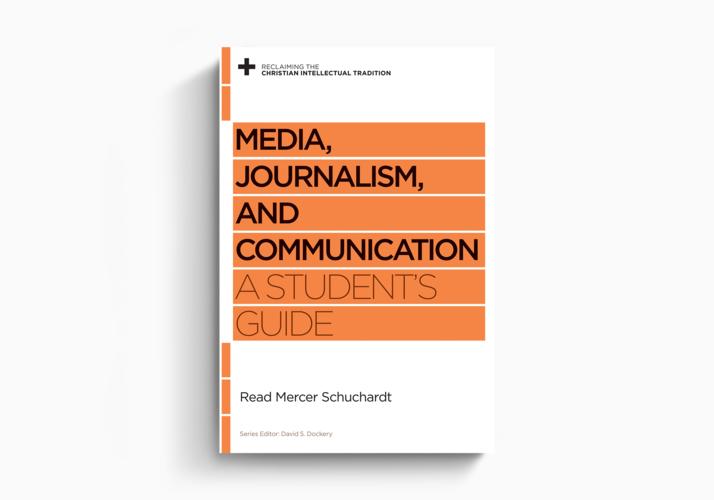 But if the word communicate shares the same root with the words communion and community—to make many one—then perhaps something is getting lost in translation. For the result of all this effort at mediated relevance, authenticity, and effectiveness has not been, historically speaking, a growing unification of the splintered church, but paradoxically, an acceleration of the splintering.

In order to understand and counter this trend, Christians should face squarely the task of questioning the relationship between the medium of communication and the message of the gospel, between the increase in media channels and the simultaneous and seemingly parallel increase in Protestant audiences, and between these elements and their relationship to imaginative storytelling and therefore, effective Christian witness.

This article is adapted from Media, Journalism, and Communication: A Student’s Guide by Read Mercer Schuchardt.

The Awkward and Essential Challenge of Christian Community

This new book calls us to embrace the uncomfortable aspects of Christian community, whether that means believing difficult truths, pursuing difficult holiness, or loving difficult people. 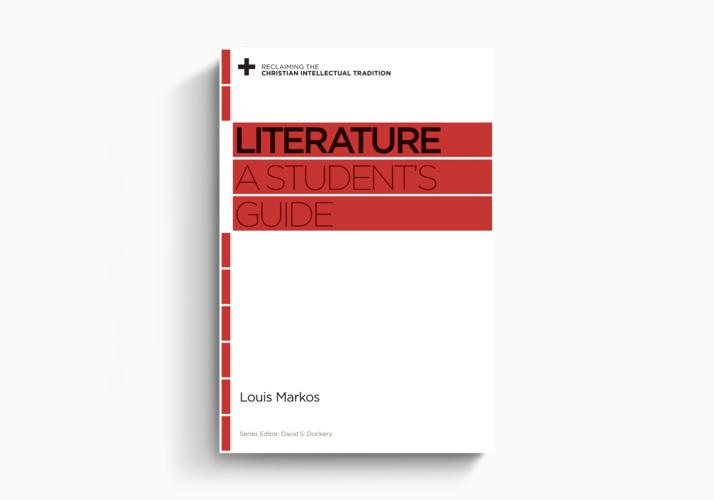 The Liberal Arts
Gene C. Fant Jr.
Crossway is a not-for-profit Christian ministry that exists solely for the purpose of proclaiming the gospel through publishing gospel-centered, Bible-centered content. Learn more or donate today at crossway.org/about.