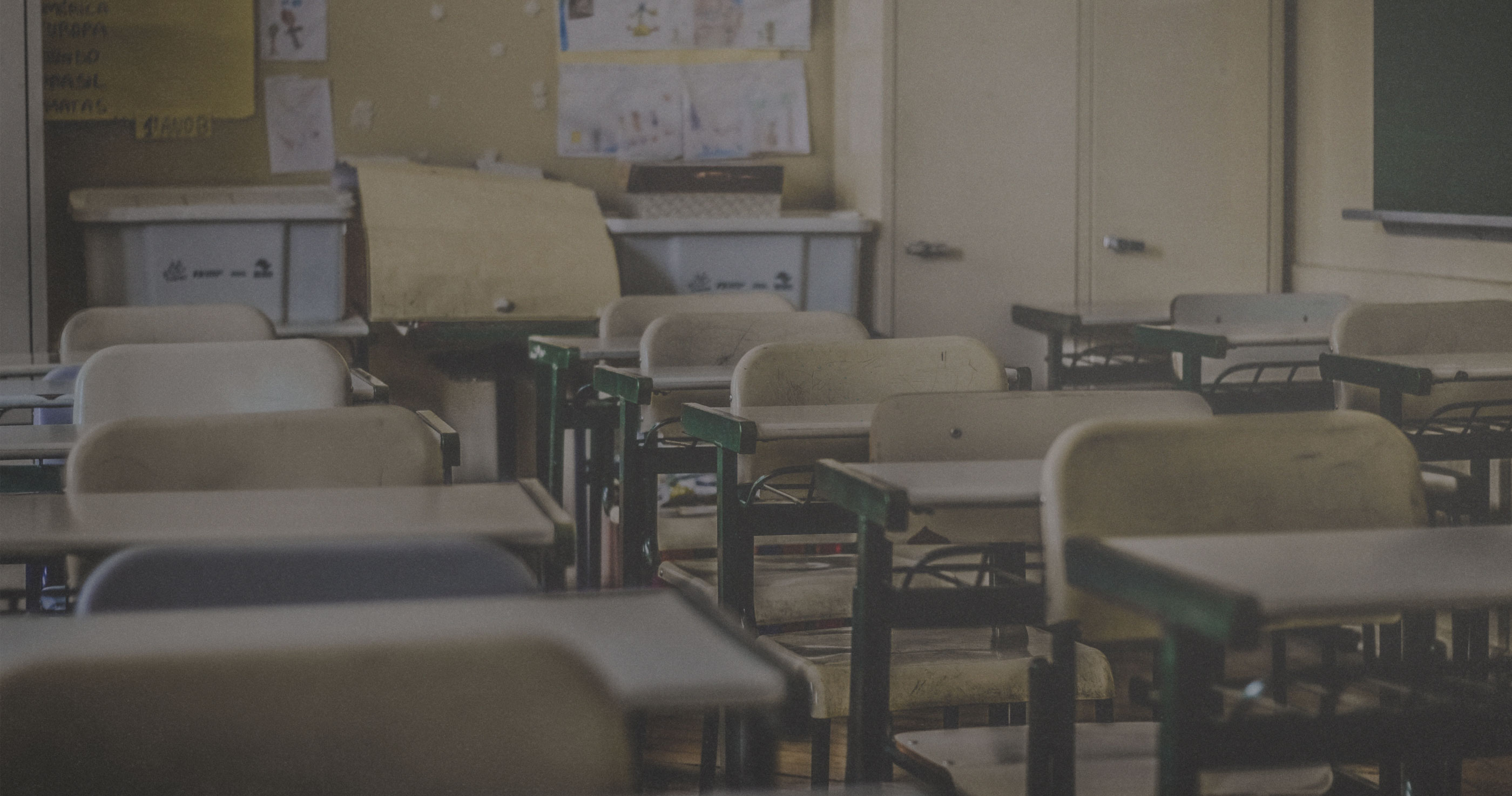 Imagine an alien investigator. Even if it limited its investigation to education in conservative Protestant or evangelical families, churches, youth ministries, parachurch organizations, schools, universities, and seminaries in the early 2000’s, it would find a day-school movement of ten of thousands of schools, largely expanded since the 1960s, with dozens of curriculum publishers and two major associations.

If education is the whole process of personal development, then the dismal news is that Christian education is in crisis.

It would find a homeschooling movement embracing nearly two million children in 2012 in the US, its largest country, directed by books, curricula, and conferences.1

It would find a Classical education movement for day schools and homeschools, with more curricula, blogs, and conferences.

It would find conservative Protestant or evangelical universities with published rationales for existence, along with professional journals and conferences, in addition to similar intellectual activity for Catholic universities and other faith groups. The process of confirming employment at an evangelical university often elicits a specific statement of Christian beliefs from the professor. Administrators scrutinize thousands of their statements about Christianity and education. Hundreds more professors teach church education to seminary or undergraduate students.

Neither would the alien find educational thinking absent in conservative churches. Sunday school materials plus mid-week and summer programming from Christian publishers would find a place in its survey. Parents absorb programs from sources like Focus on the Family and similar parachurch agencies. Church leaders would be noted as having the choice of offsite learning for leadership development conferences via worldwide satellite link.

Our alien might conclude that a Christian tradition of education is alive in thought and practice.2

Sociological surveys since the late 1990s reveal that as few as forty percent of American young adults who grew up in evangelical churches still attend services regularly. The phenomenon of low adult adherence is apparent in Canada, Australia, Europe–across Western societies.

This book looks at various educational perspectives throughout history to equip educators today for the task of reclaiming Christian education.

Moreover, the faith that young adults confess is different than that of their parents and of the historic declarations of Christian faith such as the Apostles’ Creed. Researcher Christian Smith memorably tagged the new faith as “Moralistic, Therapeutic Deism,” marked by five beliefs:

First, a God exists who created and orders the world and watches over human life on earth. Second, God wants people to be good, nice, and fair to each other, as taught in the Bible and by most world religions. Third, the central goal of life is to be happy and to feel good about oneself. Fourth, God does not need to be particularly involved in one's life except when God is needed to resolve a problem. Fifth, good people go to heaven when they die.3

Smith and fellow researchers emphasize that teens and young adults function with the restricted faith that their parents model. The life-world of teens and young adults is not its own world; it is largely copied from older adults. Parents are gatekeepers for influences that shape their children up to their teen years. However, these key educators are in an ecology with mass media, peers, formal education, the legal environment, and churches. The social ecology expresses long and deep social trends.4

If education is the whole process of personal development, then the dismal news is that Christian education is in crisis. Despite the many evidences of intellectual activity that our alien surveyed, other factors are working against mature adherence to orthodox Christian faith. Reclaiming a Christian intellectual tradition in education is an urgent task.

This article is adapted from Education: A Student’s Guide by Ted Newell.

Ted Newell (EdD, Columbia University; MDiv, Westminster Theological Seminary) is associate professor of education at Crandall University. He previously developed a business curriculum for vocational schools with the Papua New Guinea Department of Education and has taught adults and children in churches. He is the author of two books on education and theology.

There have been three items that have formed the backbone of the church’s catechesis: the Apostle’s Creed, the Lord’s Prayer, and the Ten Commandments.