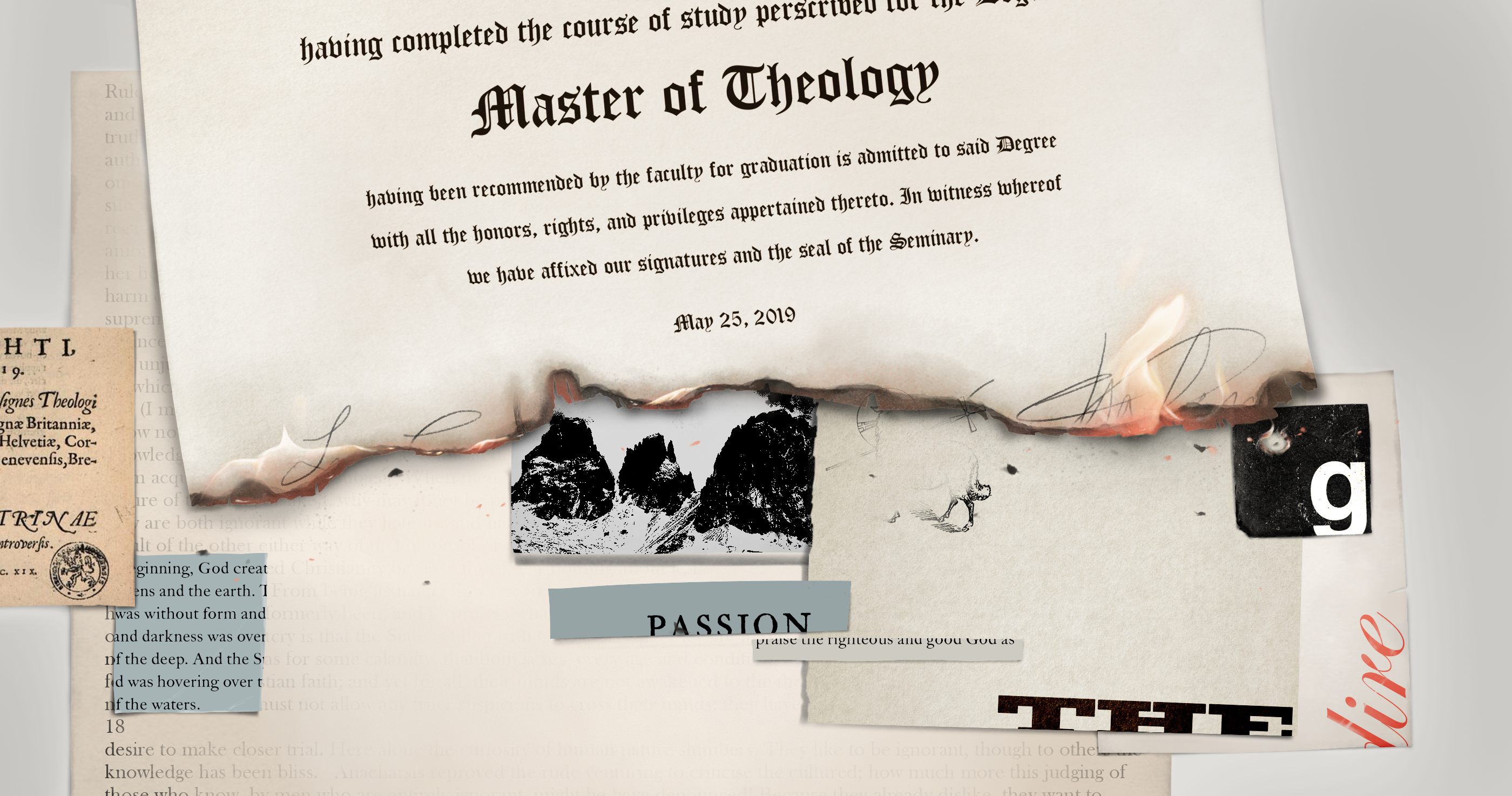 Caring Enough to Be Careful

To act as if no one knows more than anyone else is not only silly; it’s also a serious mistake. In his book The Death of Expertise, Tom Nichols cites a survey from a few years ago in which enthusiasm for military intervention in Ukraine was directly proportional to the person’s lack of knowledge about Ukraine. It seems that the dumber we are, the more confident we are in our own intellectual achievements. Nichols relays an incident where someone on Twitter was trying to do research about sarin gas. When the world’s expert on sarin gas offered to help, the original tweeter (a world-class “twit” we might say) proceeded to angrily lecture the expert for acting like a know-it-all. The expert may not have known it all, but in this case, he knew exponentially more than someone crowdsourcing his research online. And when it comes to chemical warfare, I’d like my experts to have as much expertise as possible.

We live in an age where passion is often considered an adequate substitute for precision.

We’ve swallowed the lie that says that if we believe in equal rights, we must believe that all opinions have equal merit. Nichols also tells the story of an undergraduate student arguing with a renowned astrophysicist who was on campus to give a lecture about missile defense. After seeing that the famous scientist was not going to change his mind after hearing the arguments from a college sophomore, the student concluded in a harrumph, “Well, your guess is as good as mine.” At which point the astrophysicist quickly interjected, “No, no, no. My guesses are much, much better than yours.”1 There was nothing wrong with the student asking hard questions, or even getting into an argument. The problem was in assuming he had as much to offer on the subject after a few minutes of reflection as the scientist did after decades of training and research.

Best-selling author Kevin DeYoung equips Christians to clearly define grace by looking at the Canons of Dort, exploring the historical context, theological implications, and practical applications of this important document in the Reformed tradition.

We live in an age where passion is often considered an adequate substitute for precision. Charles Spurgeon once advised young ministers that when drawn into controversy, they should “use very hard arguments and very soft words.”2 It’s a good thing Spurgeon never used social media! Too many tweets and posts specialize in overly hard words and especially soft arguments.

Many of us, even Christians, have little patience for rigorous thinking and little interest in careful definition. We emote better than we reason, and we describe our feelings better than we define our words, which is one reason we need to study old confessions written by dead people. Whatever errors of harshness or exaggerated rhetoric may have existed in earlier centuries of theological discourse, this much is wonderfully and refreshingly true: they were relentlessly passionate about doctrinal truth. They cared about biblical fidelity. They cared about definitions. And they cared about precision. Praise God, they cared enough to be careful. And in no Reformation-era confession or catechism do we see this so clearly as in the Canons of Dort.

This article is adapted from Grace Defined and Defended: What a 400-Year-Old Confession Teaches Us about Sin, Salvation, and the Sovereignty of God by Kevin DeYoung.

Who Needs Dogma when Stigma Will Do?

Sliding into liberalism is when you no longer take the time or make the effort to define your terms.

Don’t Get Sloppy in Defining Grace

Especially as Christians, we understand how important it is to have been saved by grace. So it’s incumbent upon us, then, to carefully talk about this grace.