This is fun to do—to talk about where we find grace in seemingly unlikely places in the Bible. Everybody says, "Well, Jesus on the cross—there’s the grace of God being extended." And the apostle Paul can say, "We are saved by grace through faith—not of works—lest anyone should boast."

So we understand the doctrine and examples of grace in the New Testament, particularly where we see Christ giving himself for us—that great gift of his love. But where does the Bible unfold the message of grace that culminates in the grace of Christ in the New Testament?

What I help people to see in Unlimited Grace is the message of grace unfolding from first to last, within the Old Testament as well as the New Testament, wherever we see God giving food to the hungry, strength to the weary, and rest to those who can’t find the strength that they need. Whenever God provides for people who cannot provide for themselves, that’s the message of grace. That message is sometimes in seed form, just barely beaconing at all, and then comes to full flourish in the New Testament. Yet that message of grace unfolds throughout the Old Testament.

When someone like Samson is in the Bible, we ask, "Why do we get Samson? When he had long hair he was strong and when he had short hair he was weak, so all of us should have long hair!" No, that’s not the message. Then what’s the message?

This book helps us see evidence of God's grace throughout Scripture so we see that far from encouraging sin, grace fuels and empowers the obedience that God commands.

A man of great strength and great cleverness could not save himself or his people by his strength or his cleverness. But God saved him and the people. And God ultimately brought out of Samson’s renewed strength—now from a broken, fallen, blind man—a nation from which the Savior would come.

When we could not take care of ourselves, God took care of us. That’s the message of grace. I want to help people see that no matter where they are in the Bible, there is some dimension of the diamond of grace that’s being revealed. Understanding the nature of grace gives us great insight and ultimately great motivation for tracking with God's grace as it unfolds throughout the Scriptures.

Show My Child Grace, or Lay Down the Law?

I know my children need the awareness of God’s law, they also need the self-awareness that law gives them.

When you see the message of grace unfolding in the Bible a pattern emerges. God is gracious to us, and then expects us to respond.

How to Be Most Safe and Most Strong

The gospel works in all of Scripture to teaches us that our primary goal is to enable God’s people to love him more. 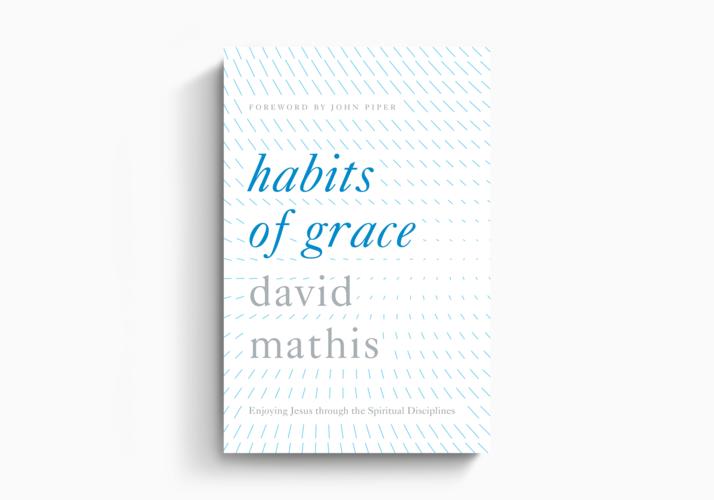 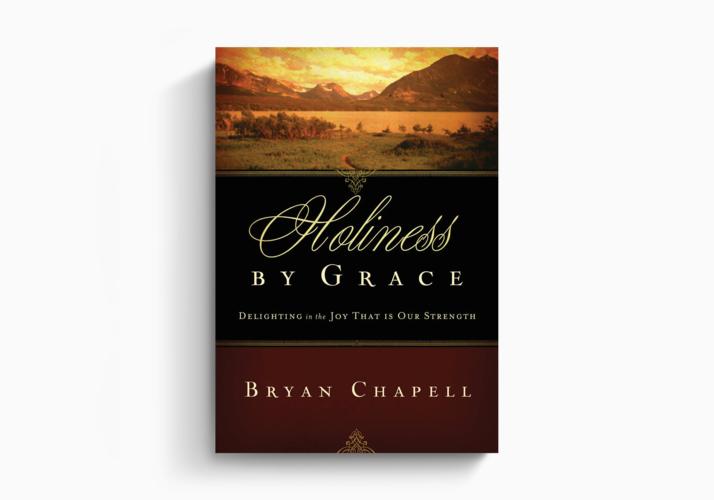