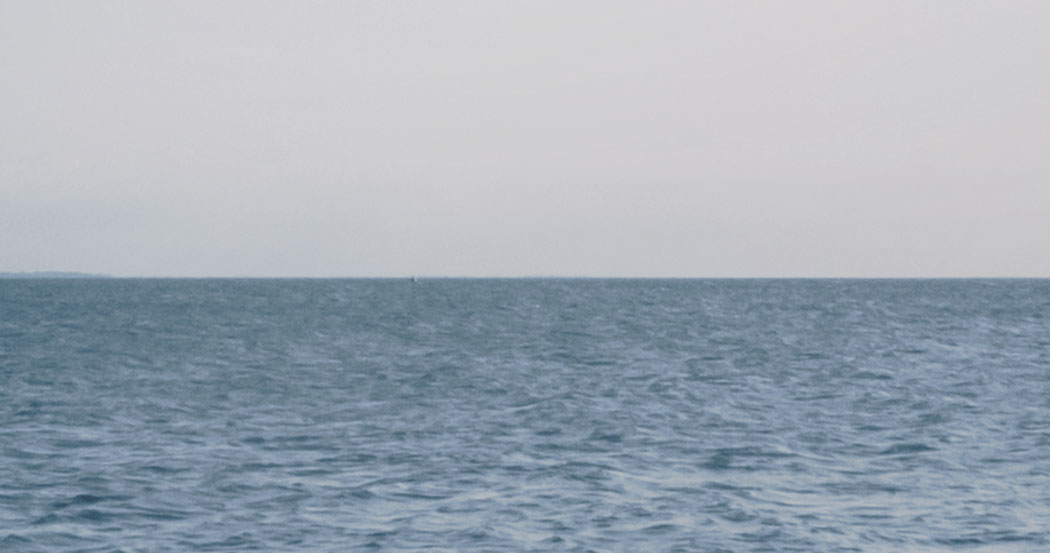 Is There a Sin Beyond God's Forgiveness?

As a young girl, I once saw an old black- and-white Cecil B. DeMille film on the life of Jesus, titled “King of Kings.” The film was very moving, and when I watched the crucifixion scene, I began to weep. I realized Jesus had died for me and that my sin had nailed him to the cross.

I knelt down beside my bed and confessed my sin to God and told him I was sorry. I thanked Jesus for dying for my sin and asked God to forgive me. I told him I believed Jesus had risen from the dead, and I invited him to come live in my heart. I don’t remember any dramatic sensation afterward, but I knew my sin had been forgiven and I had been born again. That prayer began a love relationship with Jesus that is more real to me than any other. And I would like to share it with you.

God forgave the men who nailed his Son to the cross (Luke 23:34). So why wouldn’t he forgive you when you ask? What do you think is beyond the forgiveness of God? Abortion? Adultery? Abuse? Hate? Hypocrisy? Doubt? Divorce? Drunkenness? Or Immorality? Or Murder? Or ? You fill in the blank. There is nothing you have ever done that he cannot or will not forgive when he is humbly asked.

There is nothing you have ever done that [God] cannot or will not forgive when he is humbly asked.

A few years ago I found myself searching for a way to explain this to a woman who had been on death row for multiple murders and would be executed within hours of my visit. Tears glistened in her eyes as she looked at me beseechingly, needing assurance of the salvation she had claimed by faith six years earlier. That very night she would be stepping into eternity, and she was desperate for reassurance of her forgiveness by God.

I asked her if she had ever been to the ocean, and she nodded “yes.” I asked her if, as she had walked along the shore, she had seen small holes in the sand where ghost crabs had darted in and out. Again she nodded. I then asked if she had seen any larger holes, like those made by children digging. Beginning to look puzzled, she said “yes,” she had seen holes like that. I persisted gently to see if she had ever seen huge holes created by machines dredging a channel or burying pipelines on the beach. Her brow furrowed as she again acknowledged a quiet “yes.” I then leaned toward her and pressed my point, “Velma, when the tide comes in, what happens to all those holes?” A soft light began to gleam in her eyes, and a smile played at the corner of her lips as I answered my own question. “All the holes are covered equally by the water, aren’t they? God’s forgiveness is like the tide that washes over all the ‘holes’ of your sins and covers all your sins equally.” Velma stepped into her heavenly home fully assured of her acceptance by God. 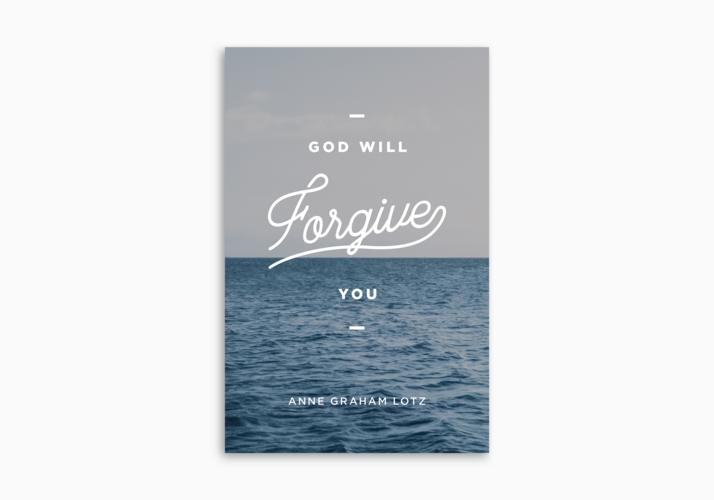 Forgiving someone after they’ve sinned against you can be difficult—but God forgives all of our sins, as long as we humbly ask.

Praise God for the sacrifice of Jesus that is sufficient to cover all of your sins. All of them! Even “small” sins like gossip or worry, “medium-size” sins like losing your temper, “large” sins like murder—all are covered equally by the blood of Jesus.

By trusting in Christ’s sacrifice on your behalf, you’ll never be held accountable for the guilt of your sin. Jesus has taken the punishment for you. The price for your redemption has been paid! You are forgiven! Eternal life is yours! Heaven is open!

But you and I must repent of our sin to him personally, specifically, and honestly if we want to receive forgiveness. The Bible says that “if we confess our sins, [God] is faithful and just to forgive us our sins and to cleanse us from all unrighteousness” (1 John 1:9).

This article is adapted from the tract "God Will Forgive You" by Anne Graham Lotz.

Anne Graham Lotz is the founder and president of AnGeL Ministries in Raleigh, North Carolina. She has proclaimed God’s Word worldwide for over thirty years and is the best-selling and award-winning author of The Daniel Prayer, Wounded by God’s People, and her first children’s book, Heaven: God’s Promise for Me.

Since the word “gospel” means “good news,” when Christians talk about the gospel, they’re simply telling the good news about Jesus.

What God Starts, He Always Finishes

As New Testament passages abundantly emphasize, God is faithful to sustain and establish us in our relationship with Jesus.

Exchanging Counterfeits for the True Masterpiece

What is the priceless masterpiece of your life? What ambition drives you on, day after day? 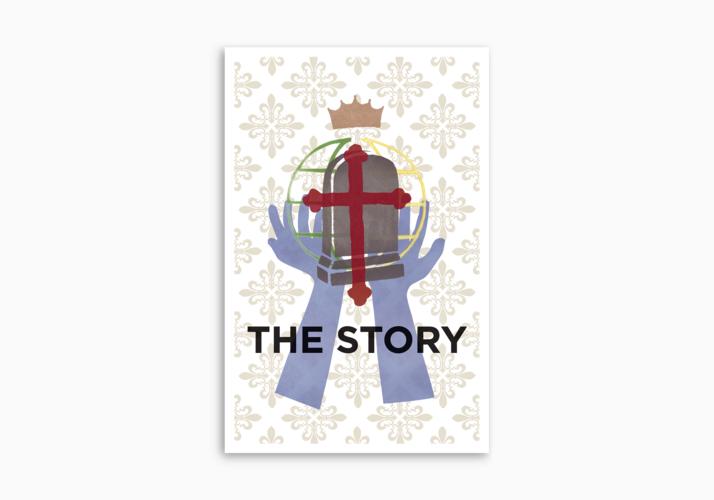 The Story
Kevin DeYoung
Tract 25-pack
Crossway is a not-for-profit Christian ministry that exists solely for the purpose of proclaiming the gospel through publishing gospel-centered, Bible-centered content. Learn more or donate today at crossway.org/about.