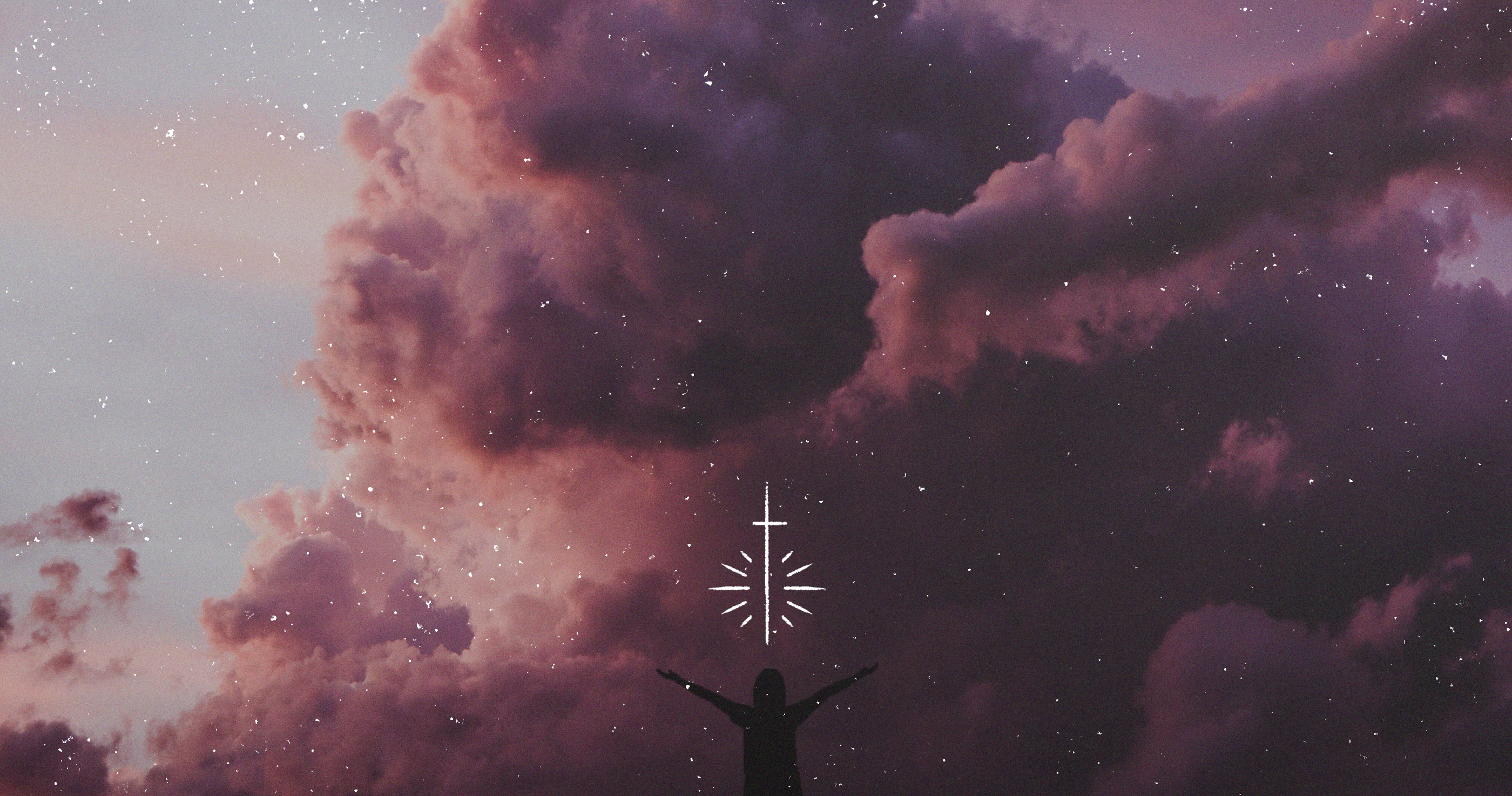 The Essentiality of God's Grace

To talk about the essential nature of God’s grace means first talking about the disaster of sin. Sin isn’t primarily about acts of rebellion. Sin is, first of all, a condition of the heart that results in acts of rebellion. You and I commit sins because we are sinners. The condition of sin, into which every person who has ever lived was born, renders each of us unable to live up to God’s standard. Sin leaves us without the desire, will, or ability to do perfectly what God declares is right. Whether it’s a situation in which we try and fail or a moment when we rebel and don’t care, the playing field is level—we all fall short of God’s standard. Read Romans 3. It is a devastating analysis that shows us all to be in a dire and unalterable spiritual condition. We are all unable, we are all guilty, and there is not a thing we can do to help ourselves. None of us is good in God’s eyes and none of us can satisfy his requirement. It is an inescapable, humbling, and sad reality. 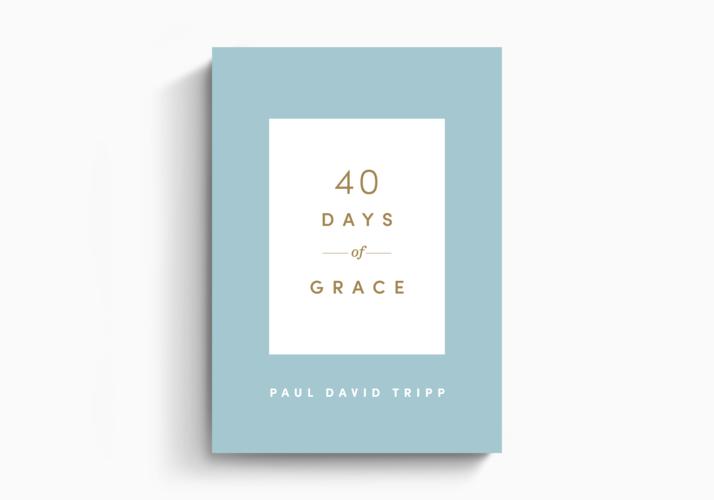 Through 40 daily meditations, best-selling author Paul David Tripp reminds readers that God, in his infinite mercy, can radically transform even the weakest people by the life-changing power of his grace.

But God didn’t leave us in this sorry, helpless, and hopeless state. He sent his Son to do what we could not do, to die as we should have died, and to rise again, defeating sin and death. He did all this so that we could rest in a righteousness that is not our own, but a righteousness that fully satisfies God’s requirement. So, unable as we are, we are not without hope. We can stand before a perfectly holy God, broken, weak, and failing, and be completely unafraid because we stand before him in the righteousness of Jesus Christ. You no longer have to hope and pray that someday you will measure up, because Jesus has measured up on your behalf. How could you hear better news than that?

It is just so incredible, so counterintuitive, and so beyond anything else in our experience that it is very hard for us to wrap our brains around its majesty. There is no human being so creative and imaginative as to be able to pen such a story. You can read the story in Scripture and still not be blown away by its glory because you just don’t have categories to understand its depth and breadth. In fact, it takes what this story is about for you to fully understand what this story is about. Only the gift of divine grace is able to help you grasp even a portion of the wonder of divine grace. The expansiveness of God’s initiative of grace is so beautiful and transformational that it is the reason John Newton chose the best qualifying word, amazing, when he penned his famous hymn about that grace.

Think about it. No human being ever kept God’s law (except Jesus). No one has ever given God the honor due his name. No one has lived the life of worship that is the duty and calling of everyone who has ever taken a breath. All people have not only rebelled against God, but they have written their own sets of self-oriented rules. Everyone not only has failed to worship God, but also has worshiped false gods. Every human being not only has failed to recognize the centrality of God in all things, but also has inserted himself or herself in God’s position. Everyone not only occasionally breaks one or another of God’s laws, but we all, in some way, have broken all of his laws. Not only do we misuse God’s creation, but we put it in God’s place and give it the worship that belongs to him.

So in the face of the depth and heinous character of all of our rebellion against God and his glory, it would be amazing if we were not exterminated. It would be an act of wondrous grace for God to recognize that we exist. But he has done so much, much more than this. By means of the life, death, and resurrection of his Son, he has made a way for us to be welcomed into an intimate familial relationship with him. He literally adopts us into his family so that, quite apart from anything we could have ever deserved, we are given the full range of rights and privileges of his children. And not only are we granted those things in the here and now, but we are blessed with them forever and ever. Along with this, he has promised us the final end of all the sin, sickness, sorrow, and suffering that our rebellion brought down on this world. So grace lets you have it all—everything, that is, that you need. Grace makes the King of kings your Father and his Savior Son your brother. Now, that really is beyond amazing. Pray for eyes to see it and a heart to embrace it, and then let your soul soar.

This article is adapted from 40 Days of Grace by Paul David Tripp.

God shows us how he consistently provides for people who cannot provide for themselves.

Don’t Get Sloppy in Defining Grace

Especially as Christians, we understand how important it is to have been saved by grace. So it’s incumbent upon us, then, to carefully talk about this grace.

Why did Jesus send his disciples into that storm? He did it for the same reason he sometimes sends you into storms—because he knows that sometimes you need the storm in order to be able to see the glory.

Can We Ever Emphasize Grace Too Much?

t’s not gracious to reveal to God’s people the safe path that the law is without it also being a reflection of God’s character and care. 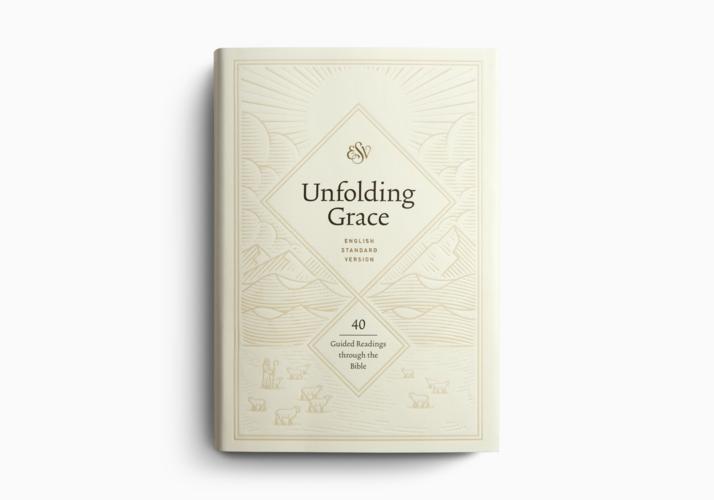 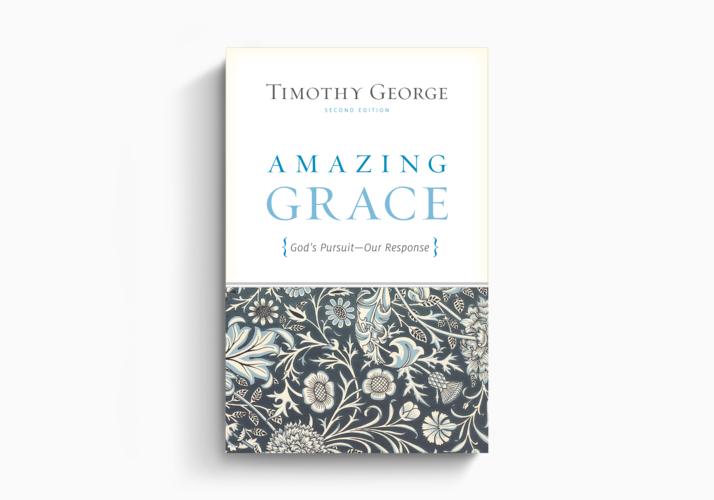