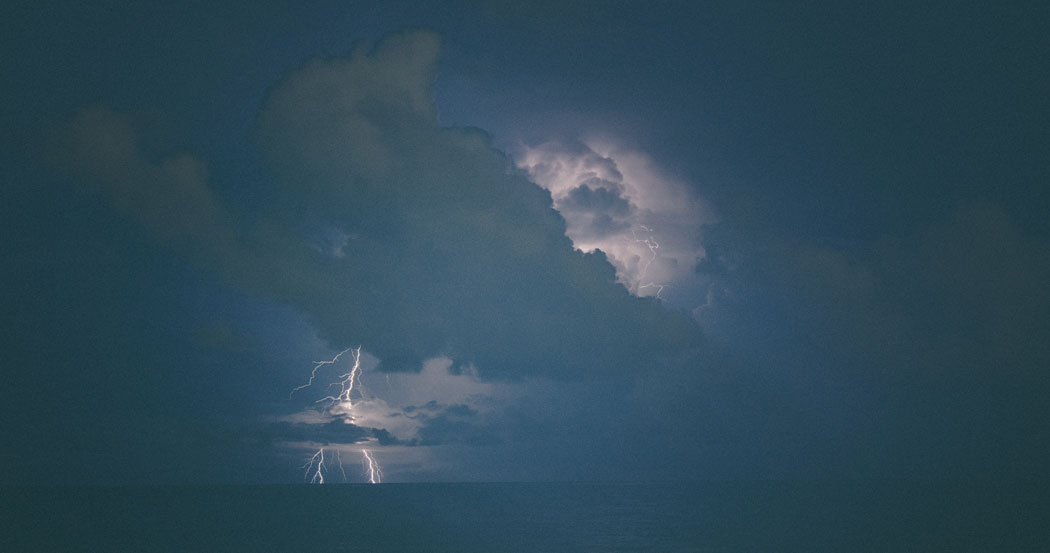 Real Peace Versus the Easy Life

It is a very instructive vignette in the life of Jesus and his disciples, recorded for us in Mark 6:45–52. Jesus has sent his disciples across the Sea of Galilee to Bethsaida. They have encountered an impossible headwind and angry seas. If you look at the time clues in the larger passage, you can see they have been rowing for about eight hours. They are in a situation that seems impossible, exhausting, frustrating, and potentially dangerous. They are far beyond their strength and ability.

As you read the passage, you have to ask yourself why Jesus would ever want his disciples in this kind of difficulty. It’s clear that they’re not in this mess because they’ve been disobedient, arrogant, or unwise, but because they have obeyed Jesus.

Jesus sees that his disciples are in this exhausting and dangerous situation, and he sets out and begins to walk across the sea. Yes, you read it right: he walks across the sea. Now, the moment he begins to take this walk, you are confronted with two things. The first is the fact that Jesus of Nazareth is the Lord God almighty, because no other human being could do what he is doing.

Standing next to the boat as the wind still blows and the waves still crash, he says: “It is I. Do not be afraid.” He is actually taking one of the names of God. He is saying the “I am” is with them, the God of Abraham, Isaac, and Jacob, the One on whom all the covenant promises rest. It is impossible for them to be alone because their existence has been invaded by the grace and glory of the I am. 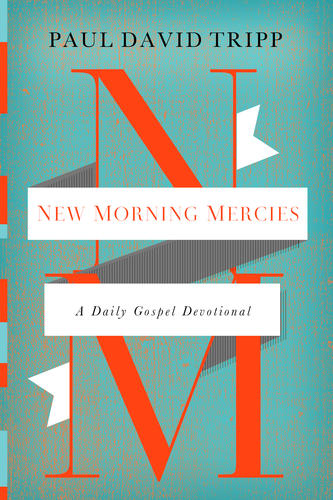 This devotional by best-selling author Paul David Tripp offers daily encouragement through 365 gospel-centered meditations aimed at helping readers trust God and rely on his grace each and every day.

Why did Jesus send his disciples into that storm? He did it for the same reason he sometimes sends you into storms—because he knows that sometimes you need the storm in order to be able to see the glory. For the believer, peace is not to be found in ease of life. Real peace is only ever found in the presence, power, and grace of the Savior, the King, the Lamb, the I am. That peace is yours even when the storms of life take you beyond your natural ability, wisdom, and strength.

You can live with hope and courage in the middle of what once would have produced discouragement and fear because you know you are never alone. The I am inhabits all situations, relationships, and locations by his grace. He is in you. He is with you. He is for you. He is your hope.

This article is adapted from New Morning Mercies: A Daily Gospel Devotional by Paul David Tripp.

Paul David Tripp (DMin, Westminster Theological Seminary) is a pastor, author, and international conference speaker. He is also the president of Paul Tripp Ministries. He has written a number of popular books on Christian living, including What Did You Expect?; Suffering; Parenting; and New Morning Mercies. He lives in Philadelphia with his wife, Luella, and they have four grown children. For more information and resources, visit paultrippministries.org.

Finding God's Grace While Waiting for a Prodigal

By God’s grace, waiting on a prodigal can actually strengthen your faith.

When we could not take care of ourselves, God took care of us. That’s the message of grace.

How to Hope in God When Life Gets Hard

Simply knowing the end of the story gives us hope in our present circumstances. 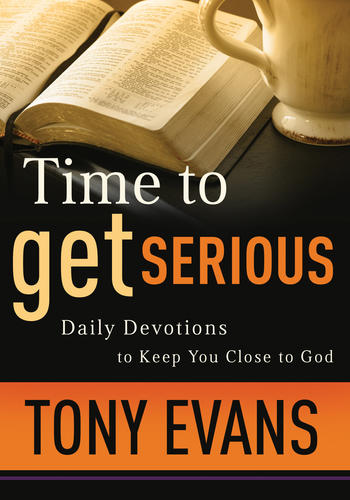 Time to Get Serious
Tony Evans 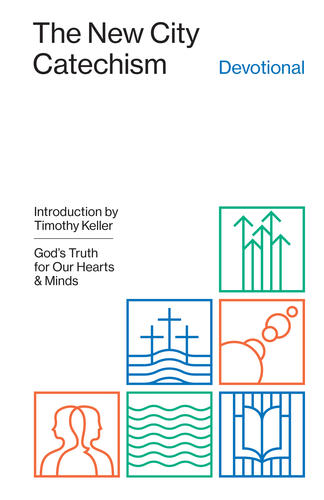 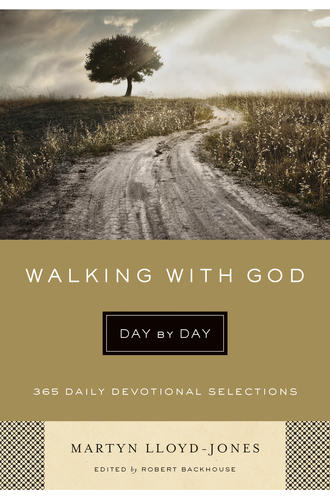