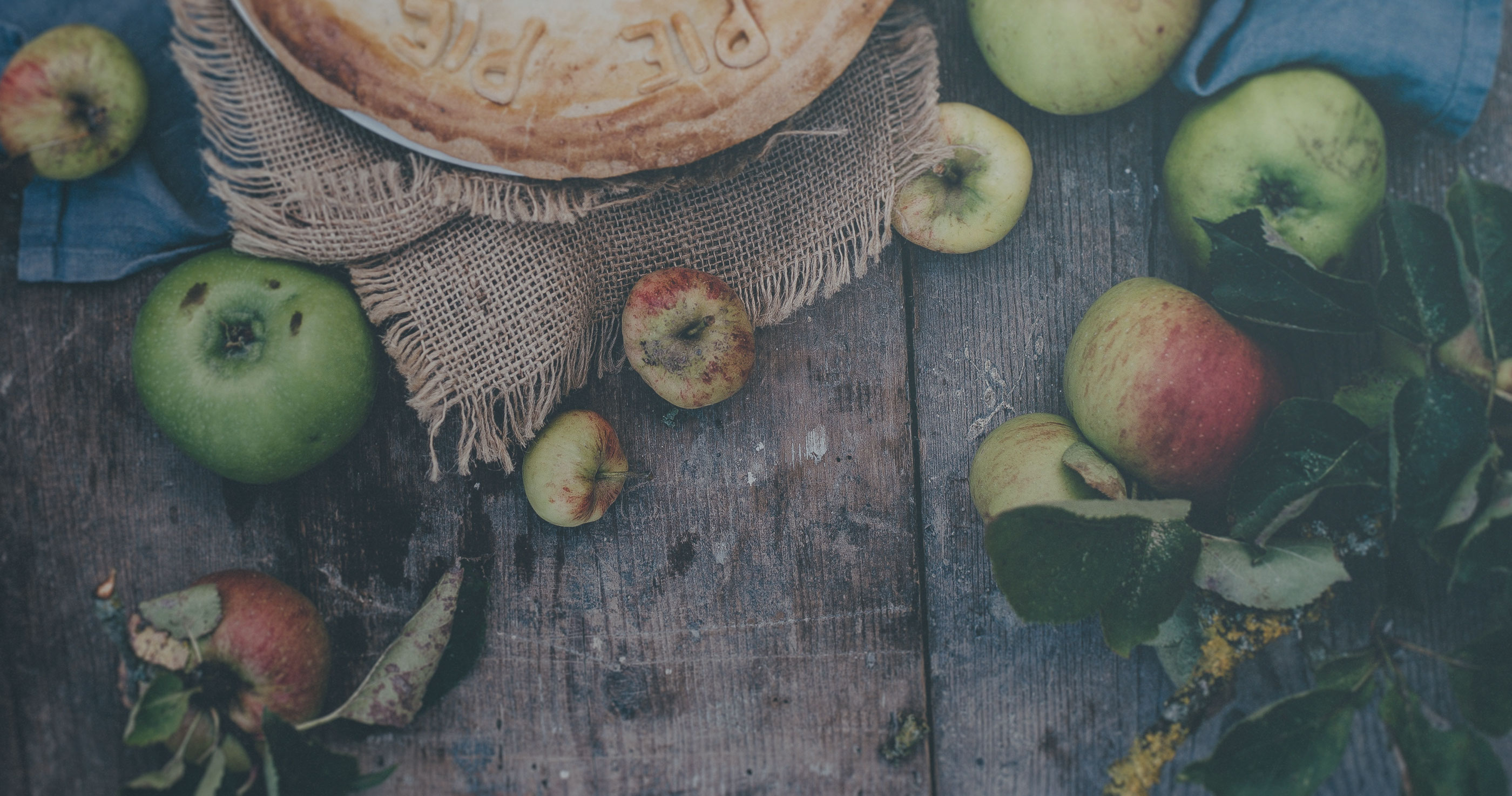 Now the Spirit expressly says that in later times some will depart from the faith by devoting themselves to deceitful spirits and teachings of demons, through the insincerity of liars whose consciences are seared, who forbid marriage and require abstinence from foods that God created to be received with thanksgiving by those who believe and know the truth. For everything created by God is good, and nothing is to be rejected if it is received with thanksgiving, for it is made holy by the word of God and prayer.
—1 Timothy 4:1–5

Creation Has a Purpose

What Paul is doing in these verses is showing how God arrives in the eating of food so that food can remain the glory that it is rather than vanishing or becoming a demon. Look with me at how Paul’s argument flows here. I want you to see this for yourself. Verse 3: “They forbid marriage and require abstinence from foods”—and here starts Paul’s response and argument—“. . . foods that God created . . .” That’s the first response. “These things you are rejecting are God’s creation.”

Paul will come back to this in verse 4 and draw out the implication of the goodness of creation, but here his point is that creation has a purpose. So he says in verse 3, “. . . that God created to be received with thanksgiving by those who believe and know the truth.” So Paul’s response is: “You hypocrites say these foods are to be renounced. God says, they are to be received. That’s why they were created, to be received, shared in. That’s their purpose.”

Food was created by God in order that God might be thanked.

The most obvious thing to point out is that now we see three acts that make eating what it is meant to be, and none of them is an act of the stomach or the taste buds. There is thanking and there is believing and there is knowing. So the most obvious thing to see is that at least part of what makes eating worship is acts that are not in themselves eating.

Eating food becomes worship by acts that terminate on God, not merely on food. Thanking is for food but to God. Believing is believing in God and his Son, Jesus Christ. Knowing terminates on truth and ultimately on God. Eating is not worship. Eating becomes worship—through knowing and believing and thanking. The created world is not an end in itself. It finds its meaning when people, created in God’s image, use it with a mind that knows God and a heart that believes in and thanks God.

Paul’s response to the ascetics continues in verse 4: “For everything created by God is good, and nothing is to be rejected if it is received with thanksgiving.” Now Paul draws out the sweeping implication of God’s creating food: the implication is that it is good. “Everything created by God is good.” It is the teaching of demons to imply that physical or material reality, in its created essence, is defective. And because of this Paul says in verse 4, “Nothing is to be rejected.”

With contributions from a number of well-known evangelical leaders, this book explores the life, work, and theology of one of the most prominent Christians of the twentieth century: C. S. Lewis.

What he says is: “Everything created by God is good, and nothing is to be rejected if it is received with thanksgiving.” The divine goodness of food does not make eating food good. What makes eating good food good—or at least one essential part of what makes it good—is the thankfulness of our hearts. What makes the act of the mouth good is the act of the heart.

This article is adapted from John Piper’s chapter “What God Made Is Good—And Must Be Sanctified” in The Romantic Rationalist: God, Life, and Imagination in the Work of C. S. Lewis edited by John Piper and David Mathis.

5 Readings for Your Thanksgiving Gathering

This Thanksgiving, as you gather around the dinner table with your friends and family, try reading some Scripture and these biblical reflections of thanksgiving.

10 Things You Should Know about Thanksgiving

Though Thanksgiving is not a traditional Christian holiday, it's deeply rooted in biblical principles. Learn more about this beloved American celebration. 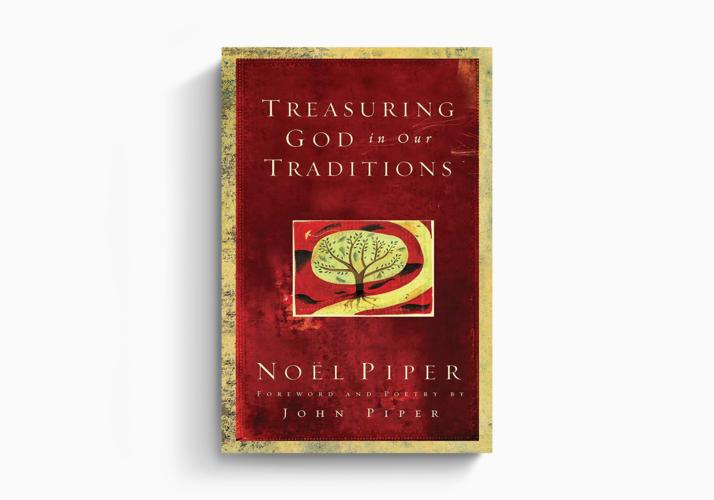