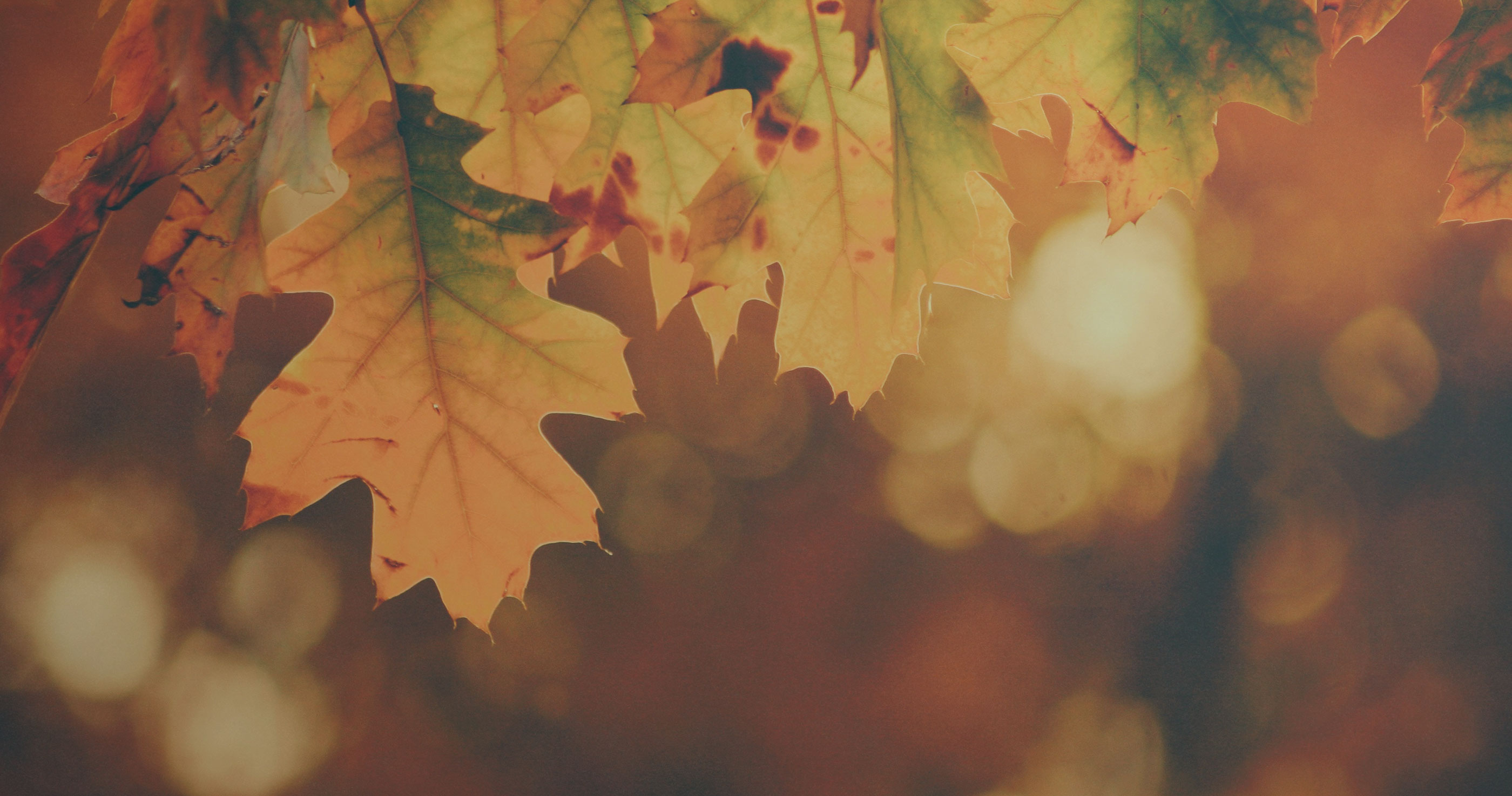 Many Americans consider Thanksgiving to be the quintessentially American holiday. It marks the beginning of our “holiday season,” a period that lasts into Christmas and through New Year’s Day. But many nations celebrate a Thanksgiving holiday, including Canada, Germany, and Japan. The Canadian Thanksgiving is influenced in many ways by the American version of the holiday.

2. George Washington was the first American president to call for an official Thanksgiving holiday.

Congress called for several days of thanksgiving during the Revolutionary era and the years shortly thereafter. Often, these days also emphasized the need for prayer and “humiliation” (repentance). In 1789, George Washington proclaimed November 26 to be the first official Thanksgiving holiday.

Thanksgiving is a secular holiday. . . but it is deeply rooted in biblical principles.

1863 was arguably the most important year of the Civil War. The Emancipation Proclamation was issued on the first day of that year and the battles of Gettysburg and Vicksburg were fought that summer. President Lincoln called for a Thanksgiving holiday to be celebrated on the last Thursday in November, harkening back to Washington’s first Thanksgiving holiday at the same time of year. It has been celebrated annually ever since.

4. Thanksgiving is officially a secular holiday, but it is rooted in biblical principles.

Thanksgiving is a secular holiday that has no specific ties to the Christian liturgical calendar such as Easter and Christmas. However, Thanksgiving is deeply rooted in biblical principles. The Scriptures are replete with references to the place of thanksgiving in worship (Psa. 95:2; 100:4; 105:1-2), commands for believers to give thanks to God (Psa. 106:1; Col. 3:17; Eph. 5:18-20; 1 Thess. 5:18), and reflections on the importance of cultivating a disposition of thanksgiving (Phil. 4:6; Col. 4:2).

5. The Pilgrims celebrated the first Thanksgiving in America—sort of.

Thanksgiving calls back to an Autumn harvest feast celebrated by the Pilgrims who colonized Plymouth Plantation (now part of Massachusetts) and the local Wampanoag tribe in 1621. The Wampanoag had helped the Pilgrims to survive by sharing food with them during the latter’s first winter in New England.

Squanto, a Patuxet man who lived with the Wampanoag, was as an advocate for the Pilgrims and served as an intermediary between them and the Wampanoag. It’s possible that Squanto was a convert to Christianity and that his faith was partly responsible for his kind disposition to the Pilgrims, even though he had previously been kidnapped and briefly enslaved by other English explorers.

6. How Americans have thought about that first Thanksgiving has changed over time.

As Robert Tracy McKenzie shows in his excellent book The First Thanksgiving the meaning of Thanksgiving has evolved over time. First of all, Americans mostly forgot about the Pilgrim-Wampanoag meal for over 200 years. From the mid-1800s on, Americans looked back to the first Thanksgiving as a defining moment in early American history.

By the early twentieth century, the Pilgrims were considered America’s founders and all sorts of elaborate pageants and traditions emerged to commemorate their first Thanksgiving. The Pilgrims themselves became the most important icon for the real meaning of Thanksgiving, even as that meaning developed over time.

7. Every year, the President of the United States issues a Thanksgiving Day proclamation.

Since the Civil War era, every US President has followed the example of Washington and Lincoln by issuing an annual Thanksgiving Day proclamation. A nearly complete list of proclamations is available online. Reading through the proclamations shows how Presidents regularly reinterpreted the Pilgrims as quintessential Americans who offered moral lessons for contemporary citizens in any given year.

In this introduction to history, a historian helps students understand what it means to study the past from a distinctly Christian perspective.

8. The President also pardons a turkey every year at Thanksgiving.

There are many stories of Presidents pardoning turkeys in honor of Thanksgiving, dating at least to the Truman Administration. However, Ronald Reagan offered the first official pardon in 1987. In 1989, President George H.W. Bush made the turkey pardoning an annual tradition. Most years, the pardoned turkey is donated to a petting zoo or farm.

9. Americans eat a lot of turkey at Thanksgiving.

Football games have been played at Thanksgiving since the late-1800s. The Detroit Lions have hosted a Thanksgiving Day game almost every year since 1934, with the exception of World War II. The Dallas Cowboys have hosted a game nearly every year since 1966. Numerous college football teams play on or immediately after Thanksgiving, and the long weekend is especially identified with “rivalry games.” Informally, many communities host “Turkey Bowls” where amateurs from schools, churches, or civic groups compete in a football game, often to raise money for charitable causes.

Nathan A. Finn (PhD, Southeastern Baptist Theological Seminary) is the dean of the School of Theology and Missions and professor of theological studies at Union University. Nathan lives in Jackson, Tennessee, with his wife, Leah, and their four children.