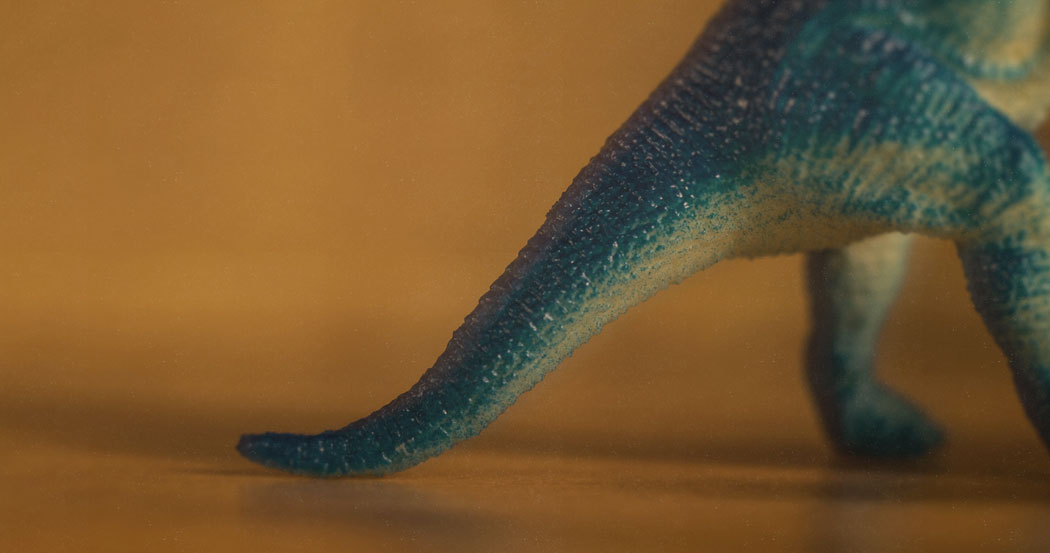 He knew perfectly well that he simply did not belong in the modern world. Yet, being born out of due time, he was able to spot what the natives could not. And what he saw in modern culture, perhaps more than anything else, was a suffocating enslavement to the beautiful myth of progress, the dream that history is evolving ever onward and upward, that newer is better.

It is the sort of belief that sits very comfortably in the subconscious, giving one the warm glow of knowing that we are faster, better, wiser, more advanced, and more knowledgeable than our parents and forebears. Yet one of the problems Lewis noticed in the myth was that such superiority tends to produce not wisdom but ignorance. If we assume that the past is inferior, we will not bother consulting it, and will thus find ourselves stranded on the tiny desert island of our moment in time. Or, as Lewis put it, we will become like the country bumpkin, full of

the cocksure conviction of an ignorant adolescent that his own village (which is the only one he knows) is the hub of the universe and does everything in the Only Right Way. For our own age, with all its accepted ideas, stands to the vast extent of historical time much as one village stands to the whole world. [1]

Of course, such “chronological snobbery” does not like to admit its own existence. No snob likes to be thought of as an ignorant bumpkin. Indeed, the chronological snob will often be the first to bedeck himself with historical references. The modern writer will allude to the old. But so often it is simply a case of the living plundering the dead. The cachet of the Augustine, the Luther, the Aquinas is purloined, as sound bites from their writings are torn from their original context and pressed into the service of other arguments, or simply used as weapons in the latest theological street fight.

But what Lewis found—and what reading old books makes very clear—is that every age works with a large set of assumptions that seem to it so self-evident that they are never questioned. Like the proverbial frog in the kettle, we find it almost impossible to get a real sense of the water we inhabit, and can thus be blissfully unaware of how faddish our beliefs are. It is very tempting for me now to don the grand airs of a sage cultural critic and attempt to list what our unquestioned assumptions are today. But anyone reading this in fifty years’ time would only chuckle at the profound issues I had overlooked. They are simply part of the air we breathe every day, and as such are quite invisible to us.

Theologians You Should Know

Reeves helps modern readers see that the lives and thought of important theologians from the past are still relevant today, shaping what we believe and how we live as Christians.

The Value of Reading Old Books

“The only palliative,” said Lewis, “is to keep the clean sea breeze of the centuries blowing through our minds." [2] That is, we refuse to imprison ourselves in the stuffy broom cupboard of the present and safely familiar, and open up the doors to the refreshing influences of other times. And practically?

It is a good rule, after reading a new book, never to allow yourself another new one till you have read an old one in between. If that is too much for you, you should at least read one old one to every three new ones. . . . Not, of course, that there is any magic about the past. People were no cleverer then than they are now; they made as many mistakes as we. But not the same mistakes. They will not flatter us in the errors we are already committing; and their own errors, being now open and palpable, will not endanger us. Two heads are better than one, not because either is infallible, but because they are unlikely to go wrong in the same direction. To be sure, the books of the future would be just as good a corrective as the books of the past, but unfortunately we cannot get at them. [3]

Theology is something to be done corporately, by the church. But if we ignore what the bulk of the church has said down through history, then we act as schismatically as if we ignored the church on earth today. More so, in fact.

Far from turning us into irrelevant dinosaurs, reading old books can rescue us from bumpkinery and enlarge our vision. From other centuries we receive an enrichment we could never have through mere feeding on ourselves. And if that is true for old books in general, it is more so for the books of old theologians.

This article is adapted from Theologians You Should Know: An Introduction: From the Apostolic Fathers to the 21st Century by Michael Reeves.

Michael Reeves (PhD, King’s College, London) is president and professor of theology at Union School of Theology in Bridgend and Oxford, United Kingdom. He is the author of Delighting in the Trinity; Rejoice and Tremble; and Gospel People.