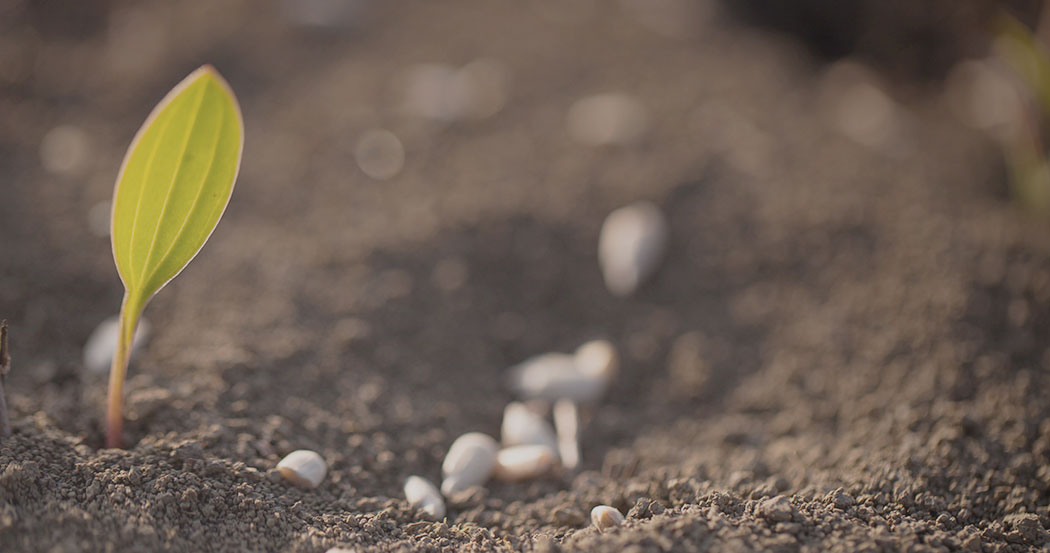 God made man and woman in his image for them to be fruitful and multiply, fill the earth, subdue it, and exercise dominion over the animals. Moreover, God put Adam in the garden to work and keep it, and he put the woman in the garden to help the man. When the man and woman sinned against God, they were expelled from his presence, driven out of Eden. God put enmity between the seed of the Serpent and the seed of the woman, which means that the people who act like the Serpent and rebel against God will be at enmity with those who submit to God and obey him.

God made the woman’s tasks of bearing children and helping the man more difficult, and he made the man’s task more difficult by cursing the ground, making toil painful and sweaty, and expelling man and woman from the garden.

How to Flourish in a Fallen World

Adam’s descendants have been plunged into sin and exiled from Eden, but God gave good instruction for his people. In the teaching of Ecclesiastes and Proverbs, the people of God are taught many things about how to live and work in the fallen world. That teaching on how to work is complemented by the positive example of men who worked well that we have surveyed in our brief consideration of Joseph, Daniel, and Nehemiah.

If we were to summarize the instructions and the examples, we might say something like this: know God in all your ways (Prov. 3:5). Enjoy your work and its fruits as God’s gift to you (cf. the seven statements to this effect in Ecclesiastes). Hope in the promises and bless the world (Gen. 12:1–3). Live and work the way that Joseph, Daniel, and Nehemiah did: seeking to hallow God’s name and to see his kingdom come and his will be done—in reliance on him for daily bread, forgiveness of sin, and deliverance from evil—for his is the kingdom, the power, and the glory forever.

Work under the Old Covenant

We have not looked at everything the Old Testament has to say on the topic of work post-fall and pre-Christ, but from what we have encountered we can accurately summarize the biblical authors’ perspective on work in the old-covenant era. In terms of the wider narrative, we have seen that man’s responsibility to work and to image forth God’s character in work was not abrogated by his sin and expulsion from the garden. God’s instructions and presence with his people provide the gracious help necessary for man’s tasks, and those who embrace biblical wisdom will themselves understand and help others to do the same (Dan. 11:33; 12:10).

The Bible’s instructions for work enable those who believe to experience God’s presence and blessing though exiled from Eden. God’s judgment on sin in Genesis 3:14–19 touches every area of life, and in the lives of Joseph, Daniel, and Nehemiah we see how the enmity between the seed of the Serpent and the seed of the woman extends even to the work the righteous seek to do. Joseph’s brothers ended his career as a shepherd. Daniel’s enemies sought to thwart him and keep him from working and even living. And Nehemiah’s enemies tried to distract him, intimidate him, ambush him, and sabotage him as he worked. By working with integrity in obedience to God’s commands, by relying on the Lord and crying out to him in prayer, and by believing God’s promises, these men fixed their hearts on the city that has foundations (cf. Heb. 11:10, 16) and sought the welfare of the city in which God had placed them (cf. Jer. 29:7).

Their work pointed beyond itself as they sought to exemplify God’s character in what they did. By imaging forth God’s likeness, they typified the one who was to come, the one who would build God’s temple and rule God’s kingdom. These anticipatory types of Christ—Joseph, Daniel, and Nehemiah—were imitators of God in their work, and they are examples for us, for whose instruction their stories were written (cf. Rom. 15:4).