This article originally appeared on Crossway's blog in June 2010. In light of the recent protests related to the immigration reform bill currently stalled in the House of Representatives, we thought our readers might once again benefit from this post that explores how to think biblically about this divisive issue.

The national debate on the plight of illegal immigrants has been simmering for years. On April 24, 2010 a contentious bill (SB 1070) was signed into law in Arizona that permits state authorities to apprehend illegal immigrants. This bill, though not scheduled to take effect until July, has blown the lid off the pressure cooker, resulting in marches, boycotts and lawsuits. The burning issue is, what should be done with illegal immigrants (estimates vary from 12-20 million)?

Christian organizations, churches and individuals have been wresting with this question. Understandably, Evangelical Christians want to know if the Bible offers some guidance on the agonizing problems surrounding the debate. As a matter of fact the Old Testament has a lot to say about aliens or sojourners, after all Abraham, Isaac and Jacob were aliens or immigrants in Canaan, and the Children of Israel sojourned in Egypt for centuries. In order to come to an understanding of the relevant biblical terms, what they mean and how they might be applied to the current crisis, I carefully investigated the Scriptures, studying the Hebrew terms contextually. The results of my work was published by Crossway in a book The Immigration Crisis: Immigration, Immigrants and the Bible (2009).

For over thirty years I have been a professor of Old Testament, and have read through the Bible many, many times. Nevertheless, I was surprised by what I learned. Here I offer just two salient conclusions, but invite the readers to examine the book to follow the arguments and the data that lead to these observations.

Two Observations from the Old Testament

First, the Hebrew word ger has been variously translated as “stranger” (KJV, NAS), “sojourner” (ESV, RSV), “alien” (NIV, NRSV), and even “foreigner” (TNIV, NLT). The latter is misleading and inaccurate as there are two other Hebrew terms that mean “foreigner,” namely zar and nekhar. From the Abraham and Isaac narratives in Genesis we learn that the Patriarchs had to negotiate treaties and agreements to sojourn in the territory of and obtain water rights from the local Canaanite and Philistine kings (cf. Gen. 20, 21 & 26). Pharaoh gave Joseph permission for his family to “sojourn” in Egypt (Gen. 45:17-18), and when the family arrived in Egypt the brothers asked Pharaoh for permission to “sojourn” in Egypt with their flocks (Gen. 47:5-6). From these and other references, I conclude that a ger was a foreigner who comes to live in another land with the permission of a host or the proper authority.

Second, the Old Testament law insists that once a foreigner attained ger status in Israel, he was to be treated like a native born Hebrew (Exod. 14:49; Lev. 18:26), enjoying legal protection, social benefits and religious inclusion. The Law, however, does not offer the same protections and benefits to the “foreigner” (nekhar and zar). For example, an Israelite was not allowed to charge interest to a ger, but could to a nekhar (Lev. 25:35-37; Deut. 15:3). Similarly, the ger could participate in Passover observances while the nekhar was prohibited (Exod. 12:43-49).

James K. Hoffmeier (PhD, University of Toronto), taught at the undergraduate and graduate levels for more than thirty years. He most recently served as professor of Old Testament and Near Eastern archaeology at Trinity International University. Born and raised in Egypt, he has been a refugee from war and an alien in two different countries, making him sensitive to immigration issues. 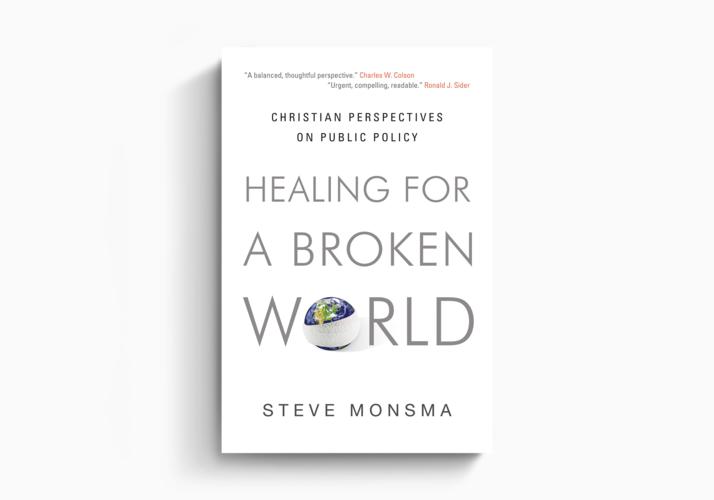 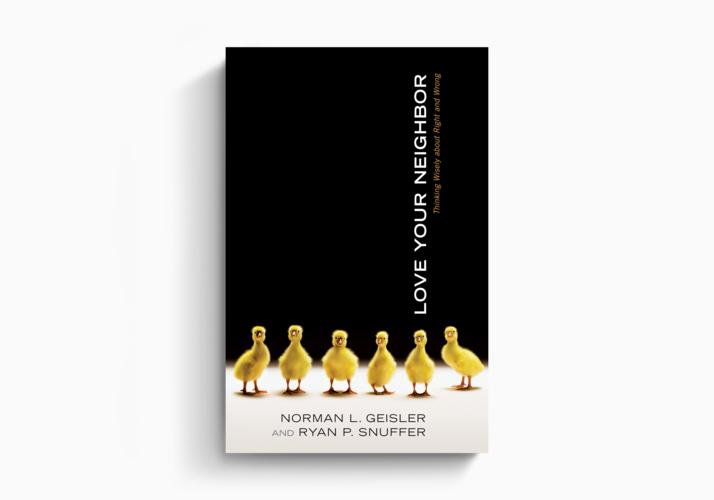