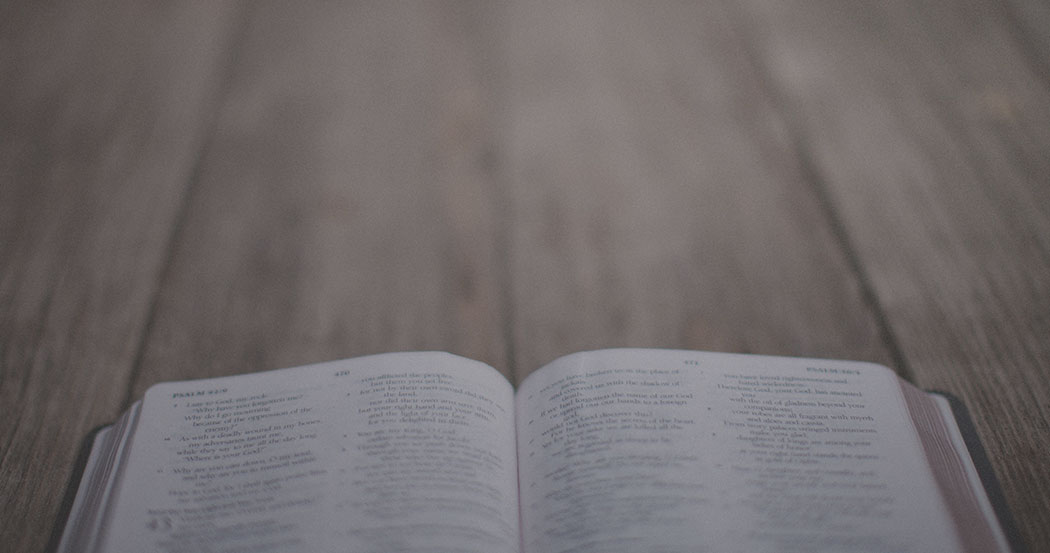 As sinners with recalcitrant hearts, human beings have no fear of the justice of God, in part because they are ignorant of his Law and additionally because, when they are aware of it, they hold it in contempt. We have all become, as Jeremiah said of Israel, like a harlot who has lost the capacity to blush (Jer. 6:15; 8:12). We assume that our works are good enough to pass the scrutiny of God at the final tribunal. And we do this despite the apostolic warning that by the works of the Law shall no flesh be justified (Rom. 3:20).

People who consider themselves just enough in their own goodness do not tremble before the Law and feel no need for the gospel. For such, the matter of justification is not of great importance. It is merely a “doctrine,” and to the contemporary church few things are deemed less important than doctrine. “Doctrine divides,” we are told. “What matters is that we have a personal relationship with Jesus. The doctrine of justification doesn’t save us; it is Christ who saves us.”

Luther understood what David understood when he asked the rhetorical question, “If you, O Lord, kept a record of sins, O Lord, who could stand?” (Ps. 130:3). The question is rhetorical because no explicit answer is given. The answer is nevertheless obvious: “No one.” No one by himself can stand before a God who takes note of our iniquities, for we are all sinners. The problem is that the Lord does mark iniquities and promises to bring every one of them into judgment. Moreover, as long as we remain outside of Christ we are continually heaping up judgment against the day of wrath.

The only way an unjust person can escape the day of God’s wrath is to be justified. Only the justified will stand in that day. That is why the matter of justification is so vital. It is not a mere theological abstraction or a petty doctrine. The struggle of the Reformation was not a contest of shadowboxing, nor was it a tempest in a teapot. It is perilous to think it was much ado about nothing or simply a misunderstanding among theologians and clerics. To be sure there were issues that were confused and obscured in the heat of the debate. But it was crystal-clear that the core issue was the way of justification, and the two sides took not only differing positions but mutually exclusive and irreconcilable positions in the debate.

Justification refers to a legal action by God by which he declares a person just in his sight. The Protestant view is often described as “forensic justification,” meaning that justification is a “legal declaration” made by God.

This republished work outlines the doctrine of justification by faith. Clearly written and rich in theology, it will challenge readers to think discerningly about the implications of the doctrine's historic dispute.

What is often overlooked in discussions about justification is that the Roman Catholic communion also has its version of forensic justification. That is, Catholics agree that justification occurs when God declares a person just. However, when evangelicals speak of forensic justification, the phrase is used as a kind of theological shorthand for sola fide, and what is tacit is the assumption that God declares people to be just who in themselves are not just. Rome teaches that God declares people just only when they are in fact just. They are declared to be just only if and when justness inheres within them. Both sides see justification as a divine declaration, but the ground for such a declaration differs radically.

This article is adapted from Justified by Faith Alone by R. C. Sproul.

Why I Believe in the Doctrine of Justification

The Bible makes clear that our right standing before God comes not by works, effort, merit, or achievement, but by faith in Christ alone.

Jonathan Edwards and Justification
Josh Moody
Crossway is a not-for-profit Christian ministry that exists solely for the purpose of proclaiming the gospel through publishing gospel-centered, Bible-centered content. Learn more or donate today at crossway.org/about.