People want to know how they can gain right standing before God, how they can have a relationship with God through Jesus Christ. Paul answers this question in Galatians 2:16:

So how do we gain right standing before God? How are we justified and declared not guilty, but instead righteous, before God? Paul’s answer is not by engaging in good works, but by believing in Jesus Christ. It’s by faith.

Abraham is a stellar example of this. He was a pagan from Ur. He was called by God to leave his land and go to the promised land, and Abraham obeyed. God promised Abraham that he would become the father of a great nation.

Abraham helps us understand that justification is not by good works.

We fast forward to Genesis 15:1–6, where we find Abraham complaining before God because he only has Eliezer, a servant in his house, to be his heir. Abraham, the patriarch and father of a great nation, doesn’t have any children. But God says Eliezer will not be your heir, but a son from your own offspring will be your heir. 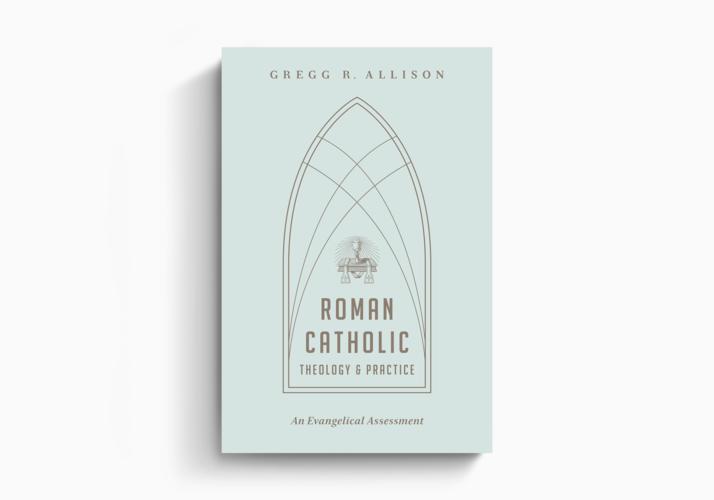 Abraham helps us understand that justification is not by good works, it’s not by following the law, it’s not by anything that we can do, but simply by trusting in Jesus Christ, the promise of God for our salvation.

For those who want to know God, the study of theology is indispensable.

What Does "Raised for Our Justification" Mean?

Is Jesus's Resurrection and Our Justification Linked? Romans 4:25 reads "[Jesus] was delivered up for our trespasses and raised for our justification". The Greek behind our English word for could mean either “because of” or …

Why Pursuing Sanctification Is More Than Just Remembering Justification

There are many truths in Scripture that speak to the process of sanctification. 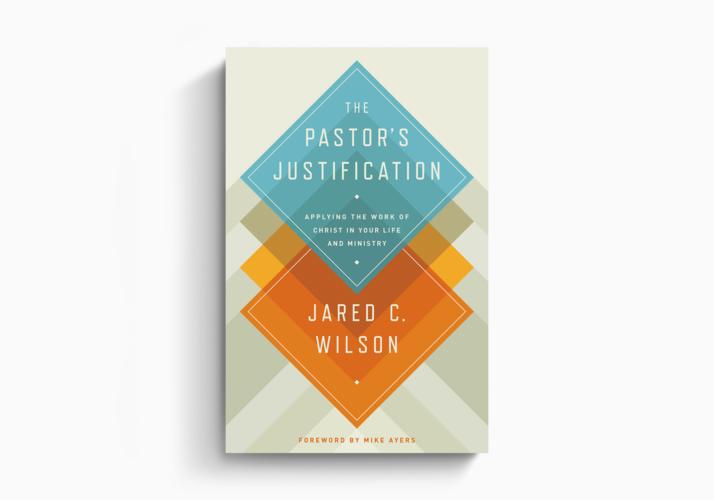