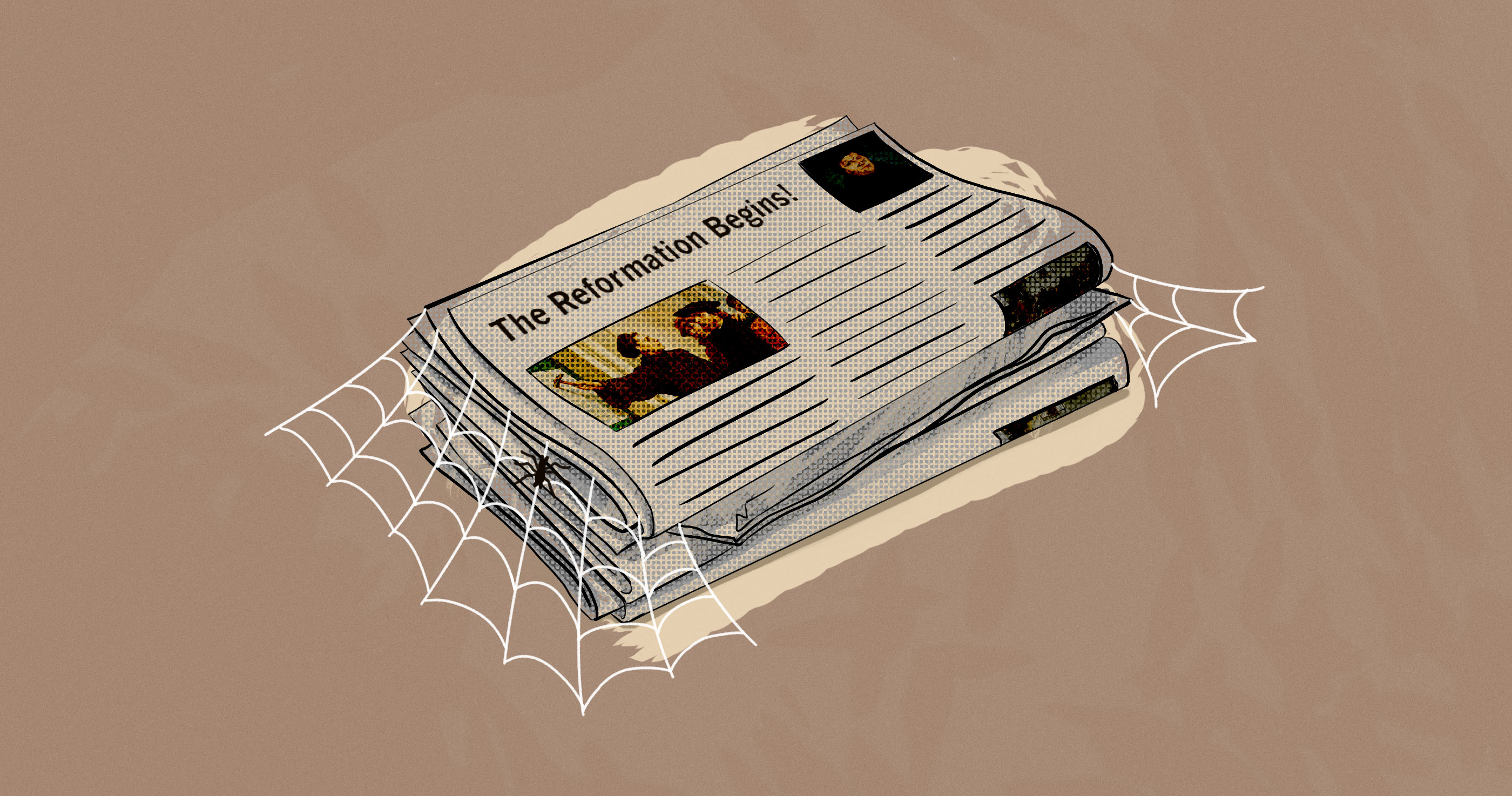 The Reformation still matters because the debates between Catholics and Protestants have not gone away. Today there are voices claiming that the Reformation is over. Any substantial differences between Catholics and Protestants, it is claimed, have faded away or been overtaken by more pressing concerns. It makes no sense, according to this line of thinking, to live our lives as if we are still embroiled in the sixteenth century.

In 1994 a number of leading evangelicals and Roman Catholics signed a document entitled Evangelicals and Catholics Together. While noting ongoing differences, this controversial document called for mutual acceptance and common witness. Among the signatories was the evangelical historian Mark Noll. In 2005 he published a book (with Carolyn Nystrom) entitled Is the Reformation Over? The answer, he acknowledges, is complex. But Noll claims that on justification “many Catholics and evangelicals now believe approximately the same thing.”1Although he identifies the nature of the church as an ongoing difference, Noll says:

Why the Reformation Still Matters

This accessible introduction to the Protestant Reformation answers eleven key questions raised by the Reformers, arguing that the Reformation remains vitally important for the church and is still relevant to our lives today.

If it is true, as once was repeated frequently by Protestants conscious of their anchorage in Martin Luther or John Calvin that iustificatio articulus stantis vel cadentis ecclesiae (justification is the article on which the church stands or falls), then the Reformation is over.2

Highlighting numerous examples of cooperation, Noll says that differences between Catholics and evangelicals are “infinitesimal” compared with their shared differences with liberal Christianity and secular culture.3

Of course much has changed over the past five hundred years. On many moral issues like abortion Catholics and Protestants find themselves making common cause. And much has changed within both Catholicism and Protestantism. Both have been impacted by modernism and postmodernism. If the differences are narrowing, it is often because many Catholics no longer follow official papal teaching, and many Protestants are losing the biblical insights gained at the Reformation. We need a stronger, not a weaker, focus on Reformation theology.

Sixteenth-century Catholics and Protestants both acknowledged they had much in common. That is not news. But they also knew the differences between them were fundamental. They could not be ignored then, and they cannot be ignored now. The fault lines of the Reformation have not gone away. Our contention is that on key issues like justification and Scripture the issues remain and are not negligible.

We need a stronger, not a weaker, focus on Reformation theology.

But it is not just in discussion with Catholicism that the Reformation continues to matter. The Reformation was always intended to be an ongoing project. One of its slogans was semper reformanda, usually translated as “always reforming”; but a better translation may be “always being reformed” (by God’s Word). It describes not a movement forward to some uncharted horizon but a continual movement back to God’s Word.

Five hundred years on, evangelical churches would be well served by a rediscovery of Reformation theology. The thought of the Reformers not only challenges Catholic practice; it also challenges many aspects of evangelical practice. The Reformers are not embarrassing grandparents—they are vital conversation partners with the potential to renew and reinvigorate our churches.

This article is adapted from Why the Reformation Still Matters by Michael Reeves and Tim Chester.

5 Myths about the Reformation

Podcast: What Do Protestant Evangelicals and Roman Catholics Disagree About? (Michael Reeves)

Michael Reeves discusses what the Protestant Reformation was really all about and whether or not is it still relevant today.

No, Good Theology Didn’t Start with the Reformation

Sometimes evangelicals view church history as though our main tradition is the last 500 years, but there's much more to our history.