Nearly 50 years after the Civil Rights Movement, racial tensions still run rampant. Debates over Affirmative Action, personal responsibility, and immigration rage. Minorities, now roughly one-third of the U.S. population, are expected to become the majority in 2042, with the nation projected to be 54 percent minority in 2050, according to the U.S. Census Bureau. In light of these statistics and the ethnic hostilities that exist today, it is imperative that Christians look to Scripture for guidance on issues of race.

Jesus was forceful about the issue of ethnocentrism, the conviction or the feeling that one’s own ethnic group should be treated as superior or privileged. Jesus tells a story in Luke 4:27 from 2 Kings 5: “And there were many lepers in Israel in the time of Elisha the prophet; and none of them was cleansed, but only Naaman the Syrian.” The point is: Of all the people that God might have chosen to heal of leprosy, he chose a foreign king—a Syrian, not a Jew. Faith in Jesus trumps ethnicity. Over and over in the Gospels this happens:

Jesus bought our salvation with his blood, for both Jew and Gentile. Ephesians 2:15 reveals that the aim of Christ was “that he might create in himself one new man in place of the two, so making peace.” Once there was a Jewish people, and there were Gentile peoples. Then Christ came, and by his blood united them to himself so that “in himself” there would be only one new person, namely, Christ. He is their common identity.

It is important to remember that the hostility between Jews and Gentiles was hugely complex. It was as harsh and painful as any ethnic divides we experience today. It was deeply religious, ethnic, and racial. If one of the designs of the cross was to reconcile hostile ethnic groups and races, then will we not display and magnify the cross of Christ better by more and deeper and sweeter ethnic diversity and harmony in our corporate and personal lives?

This article is adapted from Bloodlines by John Piper. 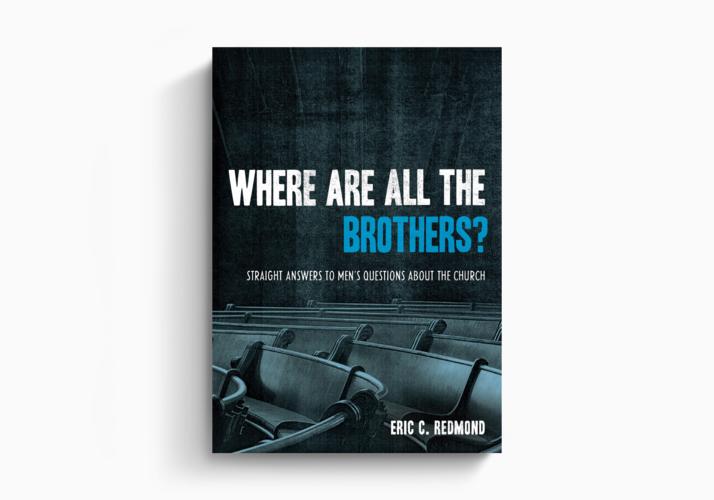