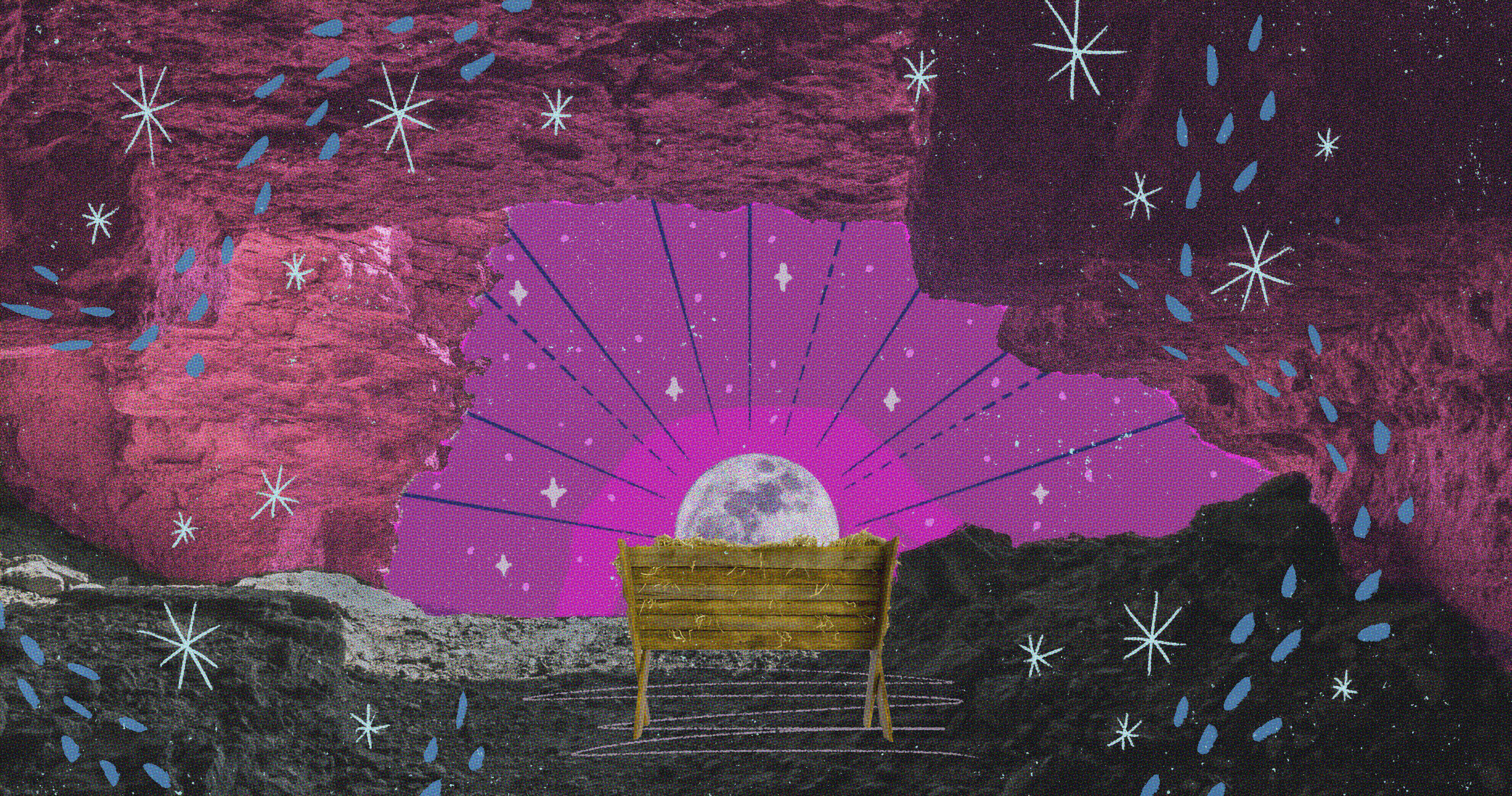 Maybe you’ve endured one of those awkward moments when important visitors, friends you haven’t seen for a while, or distant relatives show up unannounced. You’re glad they’re there, but you’re also kind of mad because they didn’t let you know they were coming. It’s good to see them, but you would’ve enjoyed the luxury of being prepared for their coming. Most of us don’t like being surprised by someone significant showing up unannounced.

Well, Jesus didn’t show up on earth unannounced. A whole company of prophets spoke a myriad of prophecies that not only pointed to the surety of his coming, but also made specific promises about what his coming would produce.

Micah prophesied that Jesus would be born in Bethlehem. “But you, O Bethlehem Ephrathah, who are too little to be among the clans of Judah, from you shall come forth for me one who is to be ruler in Israel, whose coming forth is from of old, from ancient days” (Mic. 5:2).

Isaiah prophesied something that was both very specific and unthinkable, that Jesus would be born of a virgin. “Therefore the Lord himself will give you a sign. Behold, the virgin shall conceive and bear a son, and shall call his name Immanuel” (Isa. 7:14).

Genesis 22:18 tells us that Jesus would be born as a descendant of Abraham and as such would be the ultimate fulfillment of God’s covenant promises: “And in your offspring shall all the nations of the earth be blessed” (see Num. 24:17).

The Old Testament also foretells that Jesus would be called out of Egypt: “When Israel was a child, I loved him, and out of Egypt I called my son” (Hos. 11:1; see Matt. 2:13).

Jeremiah tells us that Jesus would be born in the middle of the worst kind of human suffering: “A voice is heard in Ramah, lamentation and bitter weeping. Rachel is weeping for her children; she refuses to be comforted for her children, because they are no more” (Jer. 31:15; see Matt. 2:16–18).

These prophecies remind us that the coming of Jesus is the result of the unstoppable zeal of a God of glorious redeeming grace. God wouldn’t leave his world in its evil-scarred condition of brokenness. He was unwilling to leave us lost in our sin and in hopeless bondage to the rebellion of our own evil hearts. He wouldn’t let his story end with dark moral failure and the requisite divine judgment. These, and many other prophecies, remind us that the great author of history’s plot determined that the overarching theme of his story would not be judgment, but grace.

God is still working his unstoppable plot, and he will not relent or rest until all that the prophets predicted is fully realized.

And he knew that if the story were to be a grace story, the central character would have to be none other than his Son. Only the divine Son of God would be up to the task of living a perfectly righteous life in the middle of sin and suffering, dying an acceptable death that would satisfy his Father’s holy requirements, and rising out of the tomb of his death as the author of eternal life for all who place their trust in him.

But here’s what you need to understand today. The surety of these past prophecies and the specificity of how Jesus fulfilled them is also your guaranteed future hope. The story that the prophets of old pointed to has not yet come to its final conclusion. This means that today, in your life and mine, God is still working his unstoppable plot, and he will not relent or rest until all that the prophets predicted is fully realized in the lives of every one of his children.

Know today that it’s not just you who battles with sin and struggles in the middle of suffering. The Messiah, prophesied by those saints of old, battles on your behalf, and he will not quit until sin and suffering are no more. Like movie trailers, the prophets give you a taste of God’s plot, of which you now live in the middle. The movement of the plot doesn’t rest on your wisdom, power, or goodness, but on the unstoppable zeal of the One who is perfect in his holiness and plenteous in his grace, and because it does, the last chapter, for which we all long, is secure.

How Advent Teaches Us to Wait Well

What is the church's leadership crisis and what is the solution?

How to Pray for the Advent Season

How do you pray to prepare for Advent season?