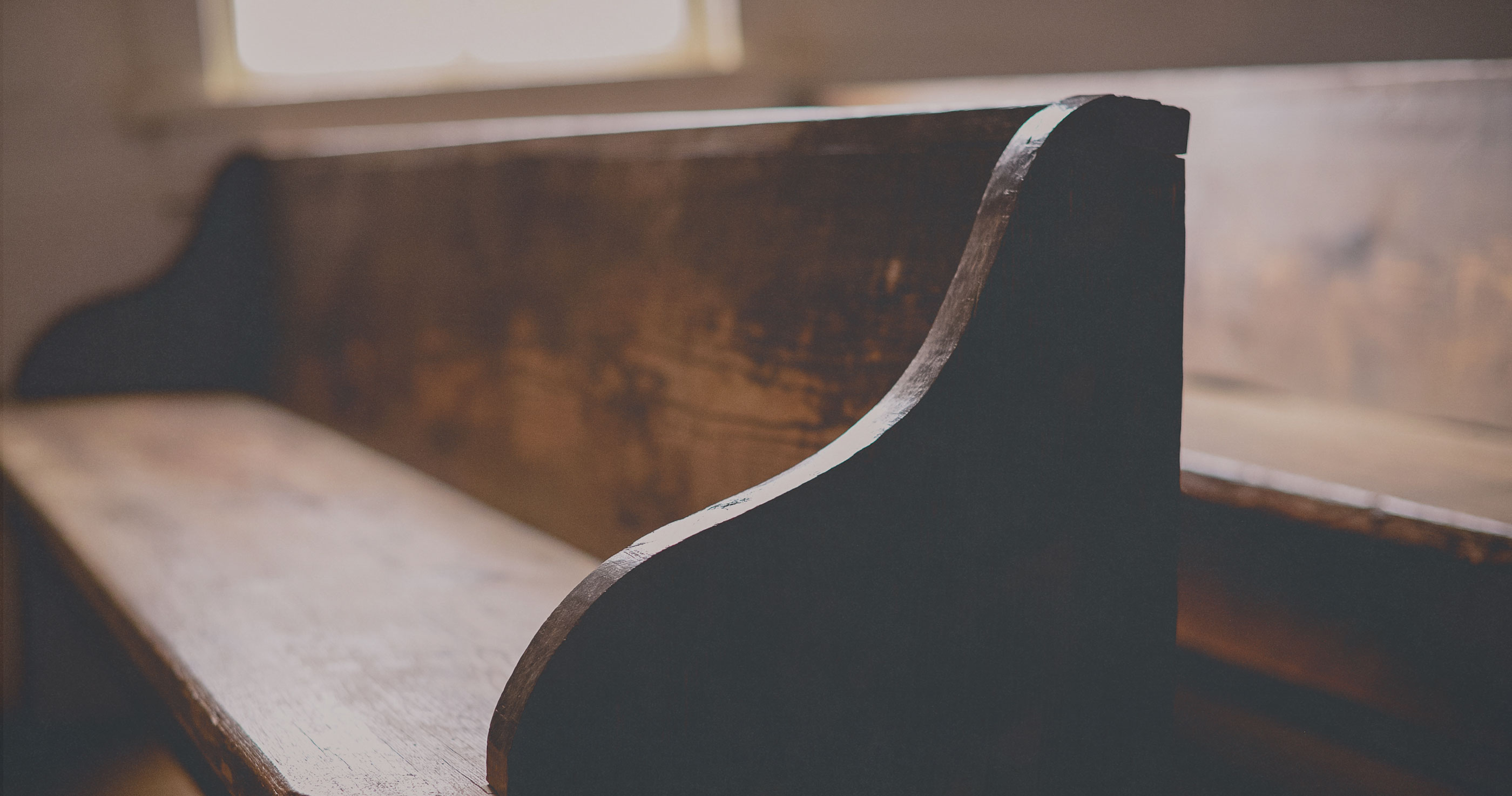 Calvin did not imagine that the New Testament gave us a precise liturgy or church order, but he was convinced that it gives us clear guidelines. From his study of the New Testament Calvin suggested that there are four offices: doctor, pastor-teacher, elder, and deacon. However, the emphasis falls on the latter three.

Pastors are trained, examined, and ordained to preach, teach, and administer the sacraments. They give their full time to the ministry of the Word and prayer. Over against Rome, the Reformers taught that baptism, not ordination, makes a priest. In their person, officers share with all the saints “one Lord, one faith, one baptism.” In their office, though, they are not mere facilitators or team leaders. Rather, they are Christ’s ambassadors through whom he builds and extends his own kingdom.

As Calvin reminds us, Christ told the apostles “that the ministers of the Gospel are porters, so to speak, of the kingdom of heaven, because they carry its keys; and, secondly, he adds that they are invested with a power of binding and losing, which is ratified in heaven.” Ministers exercise this ministerial authority “by the doctrine of the gospel” in preaching and absolution and the sacraments.

“Among us, should some ministers be found of no great learning, still none is admitted who is not at least tolerably apt to teach.” No pastor holds an office without actually executing that office in that church, Calvin argues, over against the common practice of buying and selling church positions. It was normal for noblemen to purchase a bishopric for their adolescent children. Not only parish priests but even upper clergy, even archbishops and cardinals, did not have to submit to any formal education and examination for their calling.

The Importance of Biblical Qualifications

Calvin wonders how they can boast of apostolic succession when they do not even follow the explicit prescriptions for the offices and the qualifications for holding them as set forth in the New Testament. “The ancient canons require that he who is to be admitted to the office of bishop or presbyter shall previously undergo a strict examination both as to life and doctrine,” he says.

Furthermore, the acclamation of the whole congregation was required for ordination. All bishops taught; they did not govern secular affairs. “In the ordination of a presbyter, each bishop admitted a council of his own presbyters.” Are we really to believe that these are successors of the apostles, Calvin asks regardless of how far they bury the doctrine and government laid down in the apostolic writings?

The pastor is not a lord, and the congregation is not his fiefdom. He rules in his office, not in his person, and a good pastor attaches the sheep to the Great Shepherd, not to himself. Calvin took up his regular place in the rotation not only for preaching but also for teaching the catechism to the youth during the week. “Christ does not call his ministers to the teaching office that they may subdue the Church and dominate it,” Calvin declares, “but that he may make use of their faithful labors to unite it to himself.”

“It is a great and splendid thing for men to be put in authority over the Church to represent the person of the Son of God,” he continues. “They are like the friends attached to the bridegroom to celebrate the wedding with him, though they must observe the difference between themselves “and what belongs to the bridegroom.”

They “should not stand in the way of Christ alone having the dominion in his Church or ruling it alone by his Word. . . . Those who win the Church over to themselves rather than to Christ faithlessly violate the marriage which they ought to honor.”

This excerpt was adapted from Calvin on the Christian Life: Glorifying and Enjoying God Forever by Michael Horton.