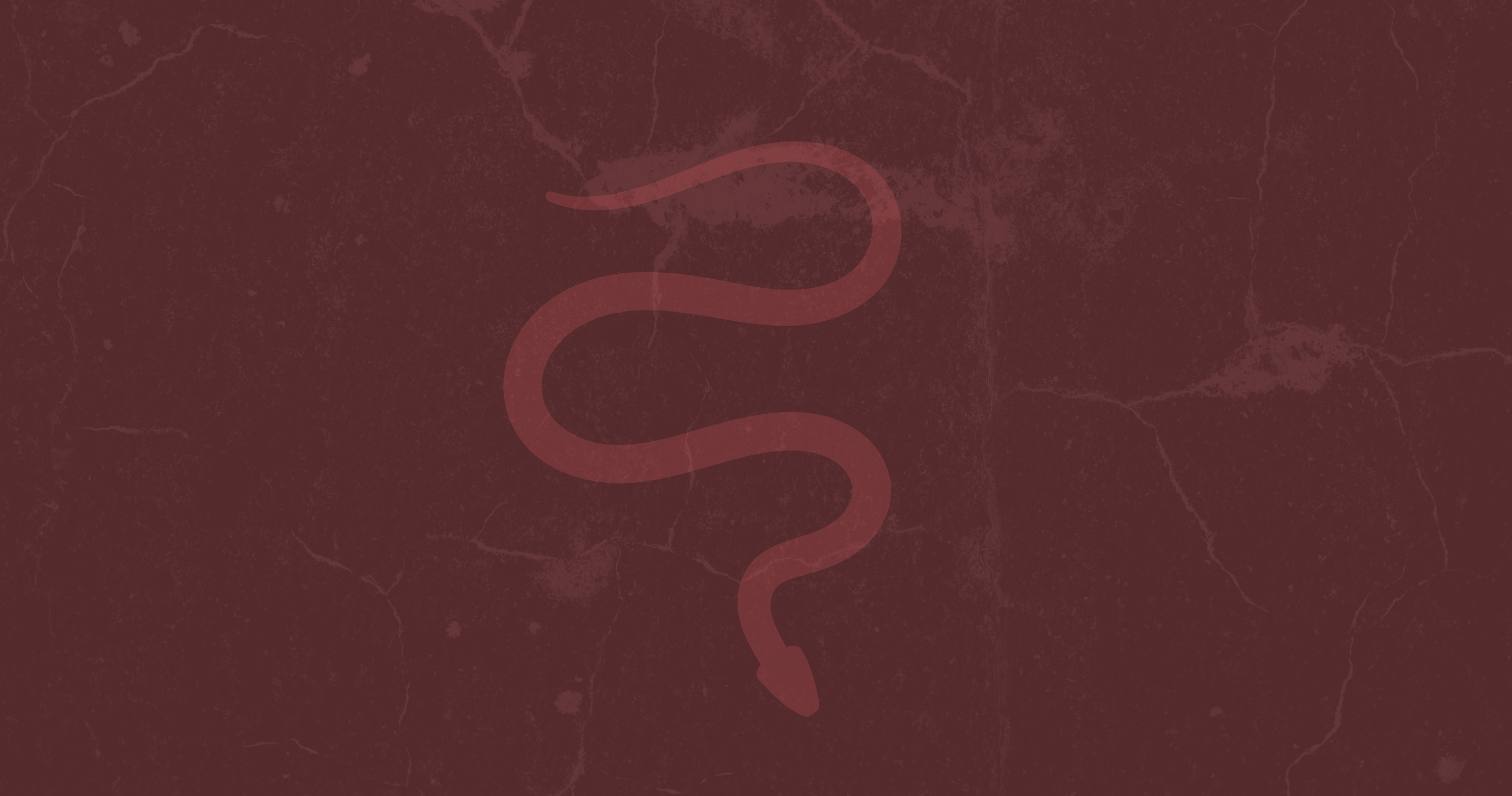 It all started with a sleepless night, a condition that many of us can relate to. But it explodes into a story of lust, adultery, pregnancy, deception, and murder. If the story of David and Bathsheba were a television drama, you wouldn’t watch it, or a paperback, you wouldn’t choose to buy it. Yet, the terrible details of this ugly story splash across the pages of that religious book you and I call the Bible. Why would God preserve such a dark story? Who is the sex and blood of this story going to help anyway?

These are good questions to ask and worthy of answers. First, the New Testament (1 Corinthians 10) tells us that these things were written for our example and our instruction so that we would not fall into the same errors as God’s people of old. Yes, this story is in the Bible because it is meant to be instructive. The details are not there to titillate you, but to help you understand things you need to understand about yourself, God, life in a fallen world, the nature of sin, and the power of God’s transforming grace. Second, the Bible tells us that the people in this story were people just like us. As you read through the Bible, you know that its history is not filled with accounts of noble people who always did the right thing. No, the characters of the Bible, even the ones that we would tend to think of as heroes, were broken and flawed people. They, like us, were all sinners and, like us, all needed to be rescued by God’s grace. “Rescued from what?” you might ask. Just like us, they needed to be rescued from themselves.

Through these meditations on David's words in Psalm 51, readers discover there is mercy for every wrong and grace for every new beginning.

Think about David, whose story of temptation and sin is the backdrop of Psalm 51. When you read about all the war between nations and bloody power struggles that surrounded David’s reign, it would be tempting to think that David’s biggest enemy was the warring nation around him. But what this story demonstrates is that David carried his most powerful enemy around with him. That enemy lived inside of him. That enemy lives inside us as well. That enemy is called sin.

Psalm 51 is about how God meets us in our moments of deepest failure and transforms us by his grace.

Psalm 51 is about how God meets us in our moments of deepest failure and transforms us by his grace. It is about how broken sinners can be brutally honest with God and yet stand before him without fear. All of the themes of sin, grace, and redemption are compacted into this powerful little psalm.

Come and look at yourself in the mirror of Psalm 51. Stop and look at the picture of your Lord that is painted by the words of this psalm. Let your ears hear the music of grace that is so beautifully played here. Let yourself be transformed by the mercy that is not only the hope of this psalm but of your life and mine as well. And take time to celebrate the grace that is the greatest victory in your life as well.

This article is adapted from Whiter Than Snow: Meditations on Sin and Mercy by Paul David Tripp.

Admitting Imperfections and Turning Them for Love

In spite of having such a privileged role in the early church, Paul did not try to pull rank by hiding his weaknesses or his sins.

How Pride Undermines the Joy of Confession

Confession is like the gateway to freedom. As we confess, repent, and own the wrong things that we have done, we move forward with a lightness of heart.