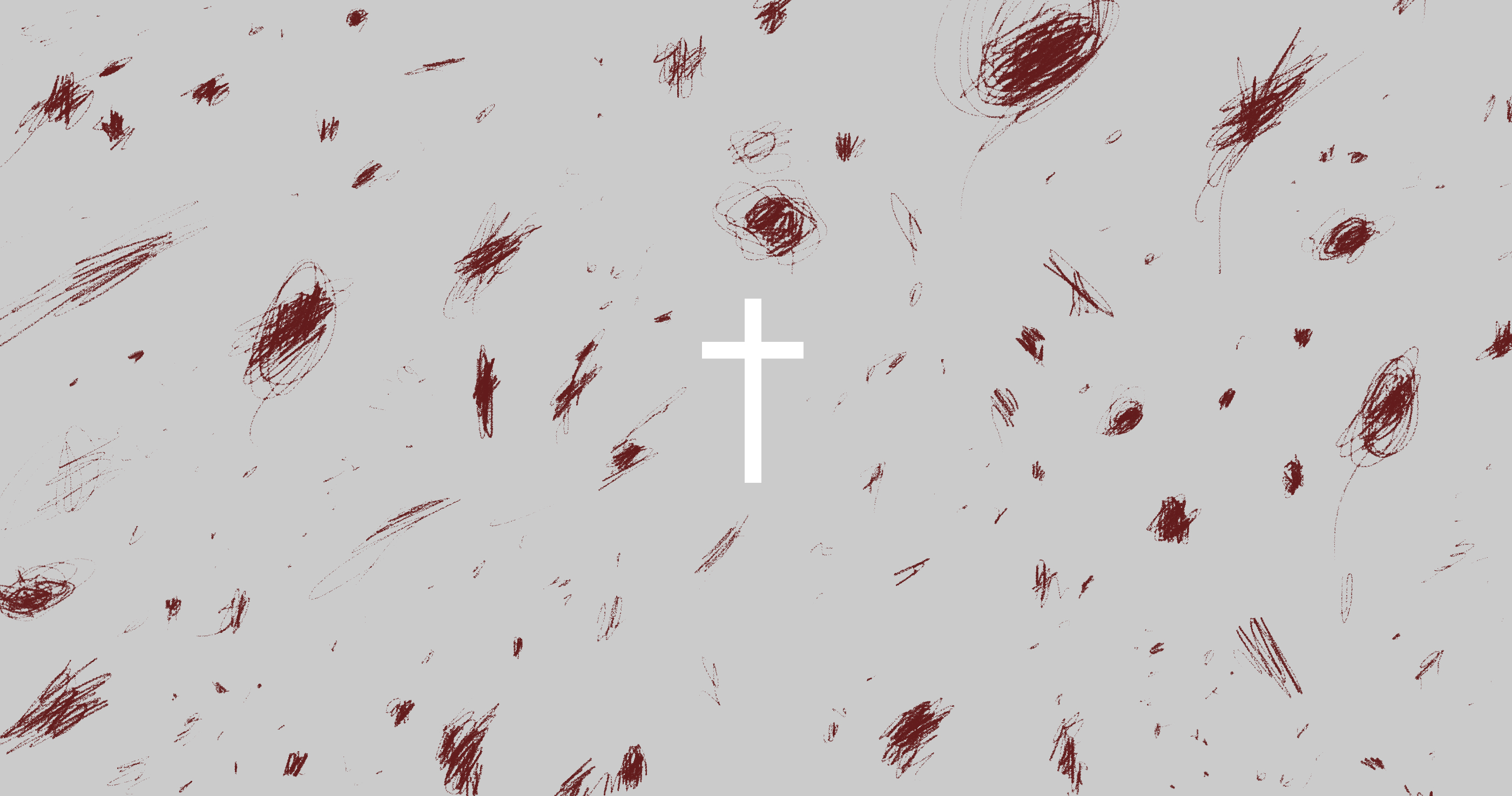 No Putting on Airs

The people we admire most do not put on airs. They do not pretend to be better than they are. If they blunder, they admit it. We do not like pretense or sham or hypocrisy. We like reality. Imperfect people who are honest about their flaws are more likeable, more believable, than even more accomplished people who won’t admit their flaws.

Paul was in a very elite group of people—the apostles of Jesus Christ. He did not sign up for this. He said he had been set apart for it by God before he was born: “He . . . set me apart before I was born, and . . . called me by his grace” (Gal. 1:15). To be an apostle meant that he had seen the risen Lord Jesus and had been commissioned by him to speak on his behalf with his authority. This is why his writings have such authority for Christians.

No Christian Perfection in This Life

But in spite of having such a privileged role in the early church, Paul did not try to pull rank by hiding his weaknesses or his sins. He knew and taught that becoming a Christian does not mean sinless perfection in this world. To be sure, becoming a Christian means that people will really be changed by the Spirit of God (2 Cor. 3:18). God is saving his people not only from the guilt of sin, but also from its power. But this salvation is happening in stages.

First, in this world God brings people out of spiritual darkness (2 Cor. 4:4–6), grants them to repent and believe (2 Tim. 2:25; Phil. 1:29), unites them to Jesus Christ (Rom. 6:5), counts them as having the very righteousness and perfect obedience of Christ (Rom. 5:19), gives them the gift of the Holy Spirit and the gift of eternal life (Rom. 8:9; 6:23), and begins the process of making them like Jesus, from one degree of glory to the next (2 Cor. 3:18). But that process is not completed until Christians get to heaven, or until Jesus comes.

God is saving his people not only from the guilt of sin, but also from its power. But this salvation is happening in stages.

So Paul’s aim is to be with Jesus someday, but he admits that he is not there yet and that he is not perfect. “I [aim to] attain the resurrection from the dead. Not that I have already obtained this or am already perfect, but I press on to make it my own, because Christ Jesus has made me his own” (Phil. 3:11–12). Paul knew Christ had taken hold of him for eternal life. But he was not yet at the end of his journey. And that journey was one of constant warfare against sin. That’s why he writes to his young friend Timothy,

Fight the good fight of the faith. Take hold of the eternal life to which you were called and about which you made the good confession in the presence of many witnesses. (1 Tim. 6:12)

Paul knew that this whole age is one of incompleteness and imperfection. He puts it like this in one of his most famous chapters:

The most astonishing confession Paul ever made of his own imperfections and struggles is in Romans 7:

God had done a stunning work of salvation in Paul. He displayed irrefutable love and self-denial and passion for his Master, Jesus Christ. But God had not yet perfected him.

Why Was Paul Saved So Slowly?

We get a glimpse into why this might be—why God allowed Paul (and the rest of us) to struggle on against temptation. Remember that Paul was chosen by God before he was born to be an apostle (Gal. 1:15). God knew that one day he would break into Paul’s life with irresistible force and call him to be his apostle. Nevertheless, God allowed Paul to become a vicious murderer and persecutor of his own Son and his church (Acts 9:1–2).

Why? I am suggesting that the answer to that question is the same answer to why God allowed Paul to go on struggling against sin. Here is Paul’s answer:

Formerly I was a blasphemer, persecutor, and insolent opponent. But I received mercy. . . The saying is trustworthy and deserving of full acceptance, that Christ Jesus came into the world to save sinners, of whom I am the foremost. But I received mercy for this reason, that in me, as the foremost, Jesus Christ might display his perfect patience as an example to those who were to believe in him for eternal life. (1 Tim. 1:13, 15–16)

Paul believed that God saved him the way he did and when he did so that people who despaired that they were too sinful to be saved might have hope. God showed mercy to “the foremost” sinner—“a blasphemer, persecutor, and insolent opponent.” And Paul makes explicit why God saved him when he was so far gone: to “display his perfect patience as an example to those who were to believe.” He saved Paul this way for you. And for me. If God is not patient with us, we are hopeless. But Paul’s vulnerability here is for our hope, as we imperfectly pursue holiness.

That a man with Paul’s authority and with his exalted role in the church—commissioned by the risen Christ himself— should be this vulnerable with his own imperfections is utterly astonishing. And not only is he open about his imperfections, but he actually turns them for the comfort and encouragement of others. This is not the way of a deluded or a deceptive man. It has the mark of deep, humble inner security and mental health. It is the kind of character I love—and trust.

The Value of Being Blunt

We have much to learn from the apostle who had the ability to be blunt and corrective while striving toward peace with others in kindness.

The Key to Not Grumbling in Suffering

It seems to me that suffering without grumbling is one of the world's rarities.

Turning High Thoughts to the Help of the Lowly