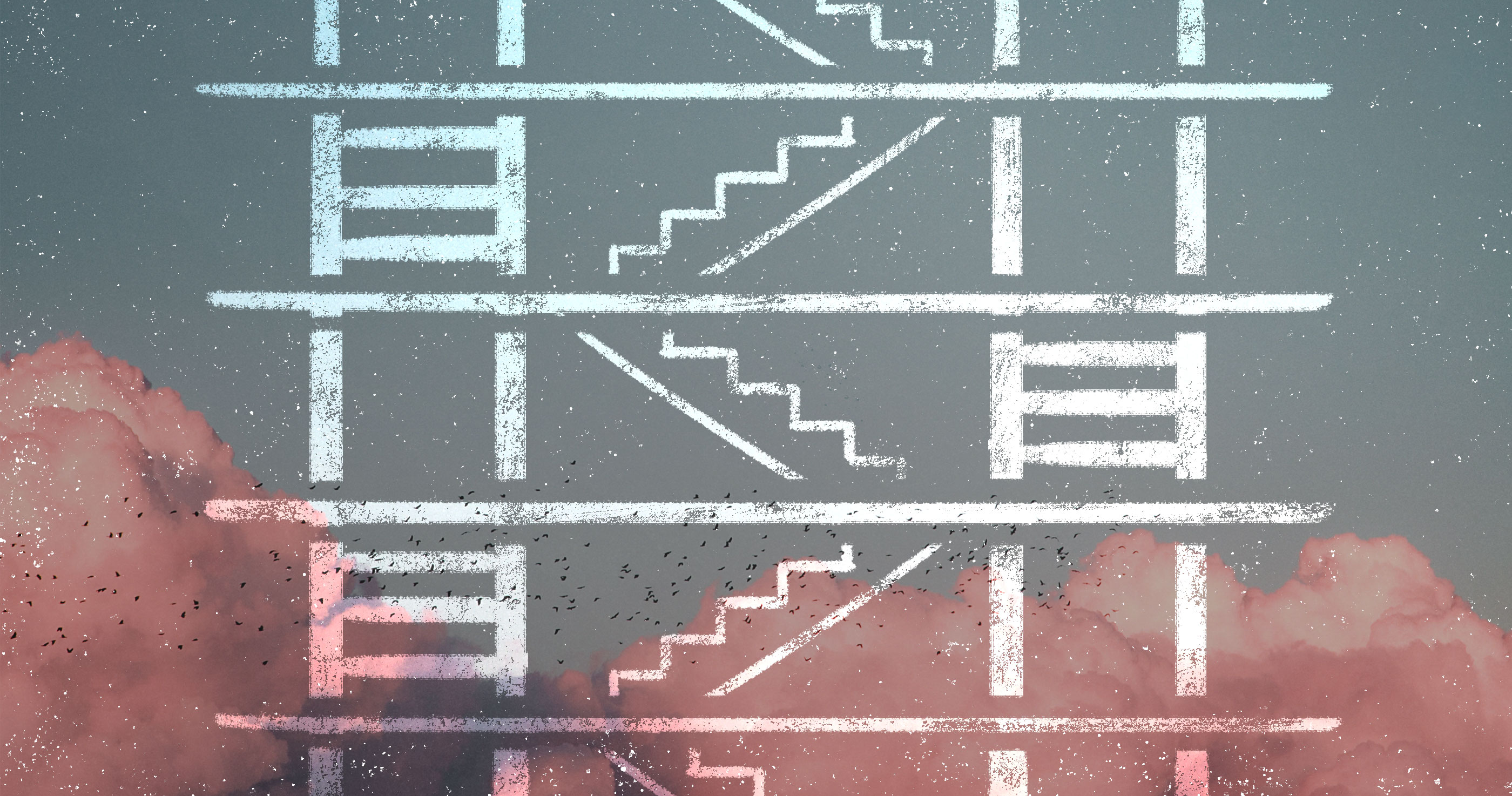 For Others’ Temporal and Eternal Good

On the one hand, it is admirable to have insight into profound truth, but not if it puffs you up and makes you indifferent to the needs that ordinary people have, such as the need for truth that they can understand and put to practical use for their temporal and eternal good. On the other hand, it is admirable to be practical and understandable and down to earth, but not if it comes with a kind of reverse snobbery that shuns complex realities and measures truth and value by a purely pragmatic standard.

Paul was profound and practical. Or, to say it another way, he loved God and people. His love for God summoned him ever higher into God’s revealed glory. His love for people summoned him alongside ordinary folks with explanations and encouragements that helped them grow from where they were to new levels of wisdom and goodness and joy.

Paul was given insight into great mysteries, which he called the “unsearchable riches of Christ” (Eph. 3:8; cf. Col. 1:27). He could lead his readers so far up into these mysteries that when he came down he would say, “How unsearchable are his judgments and how inscrutable his ways!” (Rom. 11:33).

It is admirable to have insight into profound truth, but not if it puffs you up and makes you indifferent to the needs that ordinary people have.

All my admiration for Paul’s soaring spiritual insight and wisdom would vanish if he looked with scorn on ordinary people and used his apostolic wisdom and his natural intellect to win applause, rather than to communicate in a way that built up their faith. But Paul was intensely vigilant against this danger.

Let Everything Be Done for Upbuilding, Even by Big Shots

When Paul was dealing with the Corinthian Christians’ unloving use of their spiritual gifts, he emphasized that everything should be done to build others up. They were speaking in tongues without any interpretation, so no one was understanding and no one’s faith was being built up. So Paul said, “Let all things be done for building up” (1 Cor. 14:26). Then he practiced what he preached:

You may be giving thanks well enough, but the other person is not being built up. I thank God that I speak in tongues more than all of you. Nevertheless, in church I would rather speak five words with my mind in order to instruct others, than ten thousand words in a tongue. (1 Cor. 14:17–19)

This is astonishing. If anyone could boast in the unusual, supernatural gift of speaking in tongues, Paul says he could. But Paul did not want to advance his own reputation of spiritual superiority. He wanted to help ordinary people understand truth and grow in their faith.

When the Corinthians’ faith was in jeopardy, he was deeply concerned: “I am afraid that as the serpent deceived Eve by his cunning, your thoughts will be led astray from a sincere and pure devotion to Christ” (2 Cor. 11:3). This is what he was after: “sincere and pure devotion to Christ.” How could he help that come about? Not by ignoring the “unsearchable riches of Christ.” Not by marginalizing glorious reality. How then? Like this:

We behaved in the world with simplicity and godly sincerity, not by earthly wisdom but by the grace of God, and supremely so toward you. For we are not writing to you anything other than what you read and understand and I hope you will fully understand. (2 Cor. 1:12–13)

Paul could soar into the theological heights with the greatest prophets and philosophers. He was that gifted, and that inspired. And yet he did not give way to any proud desire to lord it over his people. He did not flaunt his capacities to soar. Instead, he acted “with simplicity and godly sincerity.” He aimed to be understood by ordinary people. It is beautiful when a great mind loves like this. It wins my trust and admiration.

The Value of Being Blunt

We have much to learn from the apostle who had the ability to be blunt and corrective while striving toward peace with others in kindness.

The Key to Not Grumbling in Suffering

It seems to me that suffering without grumbling is one of the world's rarities.

Beyond the legacy that you’ll leave for your family, what gospel difference will your life have made in the world?