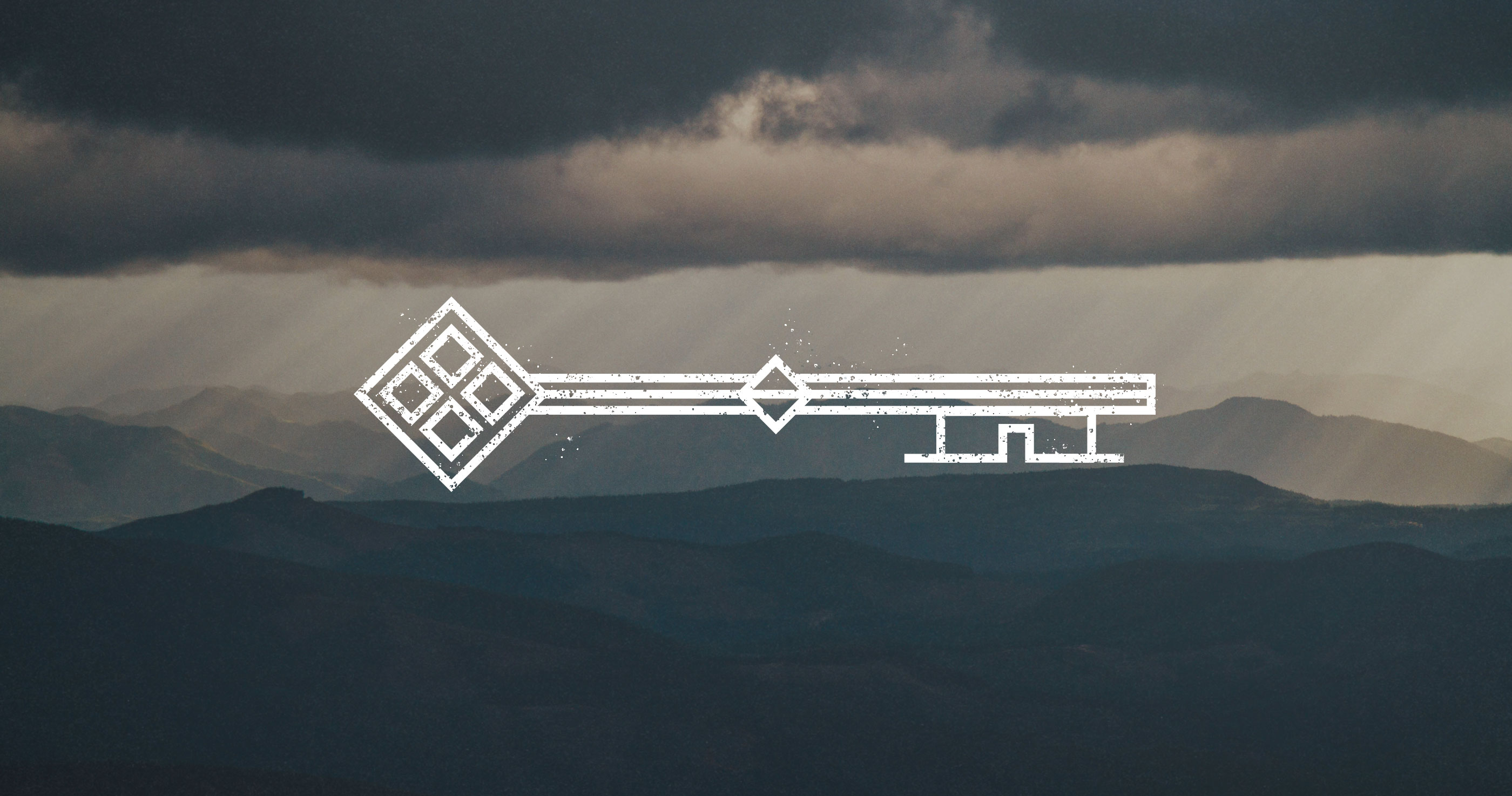 I am drawn to people who suffer without murmuring. Especially when they believe in God but never get angry with him or criticize him. It seems to me that not murmuring is one of the rarest traits in the world. And when it is combined with a deep faith in God—who could alter our painful circumstances, but doesn’t—it has a beautiful God-trusting, God-honoring quality that makes it all the more attractive. Paul was like that.

Brought to the Brink of Death

Paul tells of the time when his faith was put to the test in a way that brought him to the brink of despair and death:

We were so utterly burdened beyond our strength that we despaired of life itself. Indeed, we felt that we had received the sentence of death. But that was to make us rely not on ourselves but on God who raises the dead. He delivered us from such a deadly peril, and he will deliver us. On him we have set our hope that he will deliver us again. (2 Cor. 1:8–10)

Three things are remarkable here. First is the severity of the suffering: “We felt that we had received the sentence of death.” Second, there is purpose or design in this suffering: “That was to make us rely not on ourselves but on God who raises the dead.” Third, this purpose was God’s purpose. It could not have been Satan’s, since Satan certainly does not want Paul to rely on God.

So the truth that Paul believed about his suffering—no matter how severe—was that it came ultimately with God’s purpose, and the purpose was that Paul would trust himself less and trust God more, every moment of his life, especially as death approached.

A Key to Not Murmuring

This, it seems, is how Paul could be free from murmuring in his suffering. He knew God was in charge of it and that God’s purposes were totally for Paul’s good. Paul fleshes this truth out in several other places:

We rejoice in our sufferings, knowing that suffering produces endurance, and endurance produces character, and character produces hope, and hope does not put us to shame, because God’s love has been poured into our hearts through the Holy Spirit who has been given to us. (Rom. 5:3–5)

Again, the basis of Paul’s freedom from murmuring—indeed the presence of his rejoicing—was his confidence that God was at work doing something crucial in Paul—producing endurance and God-saturated hope.

Suffering without Earthly Life on the Other Side

But what about suffering that leads only to death and not to a new chapter of life on earth where reliance on God (2 Cor. 1:9) and deepened character and hope (Rom. 5:4) might be increased? Paul was keenly aware of this question and gave his answer in 2 Corinthians 4:16–18:

The issue here is the gradual wasting away of human life—through affliction and sickness and aging. In other words, the next chapter after this suffering is not a season of greater faith and hope on earth. The next chapter is heaven.

So is there any point in the increased suffering that comes with the approach of death? How do those of us who have only a few years left not murmur at our aches and pains and the onrush of death? Paul’s answer is that this life’s afflictions—if we endure them by trusting Christ—actually produce greater measures of glory in heaven. “This . . . affliction is preparing for us an eternal weight of glory.”

Therefore, even though Paul’s life was one of seemingly unremitting sufferings (2 Cor. 11:23–33), there is scarcely a hint of murmuring, and none against God. He could get angry at destructive error and its teachers (Gal. 1:8–9; 5:12). And he could express his pressures and burdens (2 Cor. 11:28). Nevertheless, his contentment through it all was unusual.

He said he had learned the secret of contentment:

I have learned in whatever situation I am to be content. I know how to be brought low, and I know how to abound. In any and every circumstance, I have learned the secret of facing plenty and hunger, abundance and need. I can do all things through him who strengthens me. (Phil. 4:11–13)

This “secret” seemed to be the all-satisfying presence and worth of Christ (Phil. 3:8), together with the confidence Paul felt in the merciful sovereignty of God that would work all things for his good (Phil. 1:12; Rom. 8:28). Watching Paul maintain his humble, God-dependent, Christ-cherishing contentment through all his sufferings causes me to stand in awe of this man.

Christian Sufferer, Your Lord Is Near

I can’t think of anything that is more powerfully comforting than these words: I will never leave you or forsake you.

Why It's Destructive to Deny God's Sovereignty in Suffering

To deny God's control over suffering actually severs the root of our comfort when facing tragedy.

The Fruits of Suffering in the Life of John Bunyan

In 1655, when the matter of his soul was settled, John Bunyan was asked to exhort the church, and suddenly a great preacher was discovered.