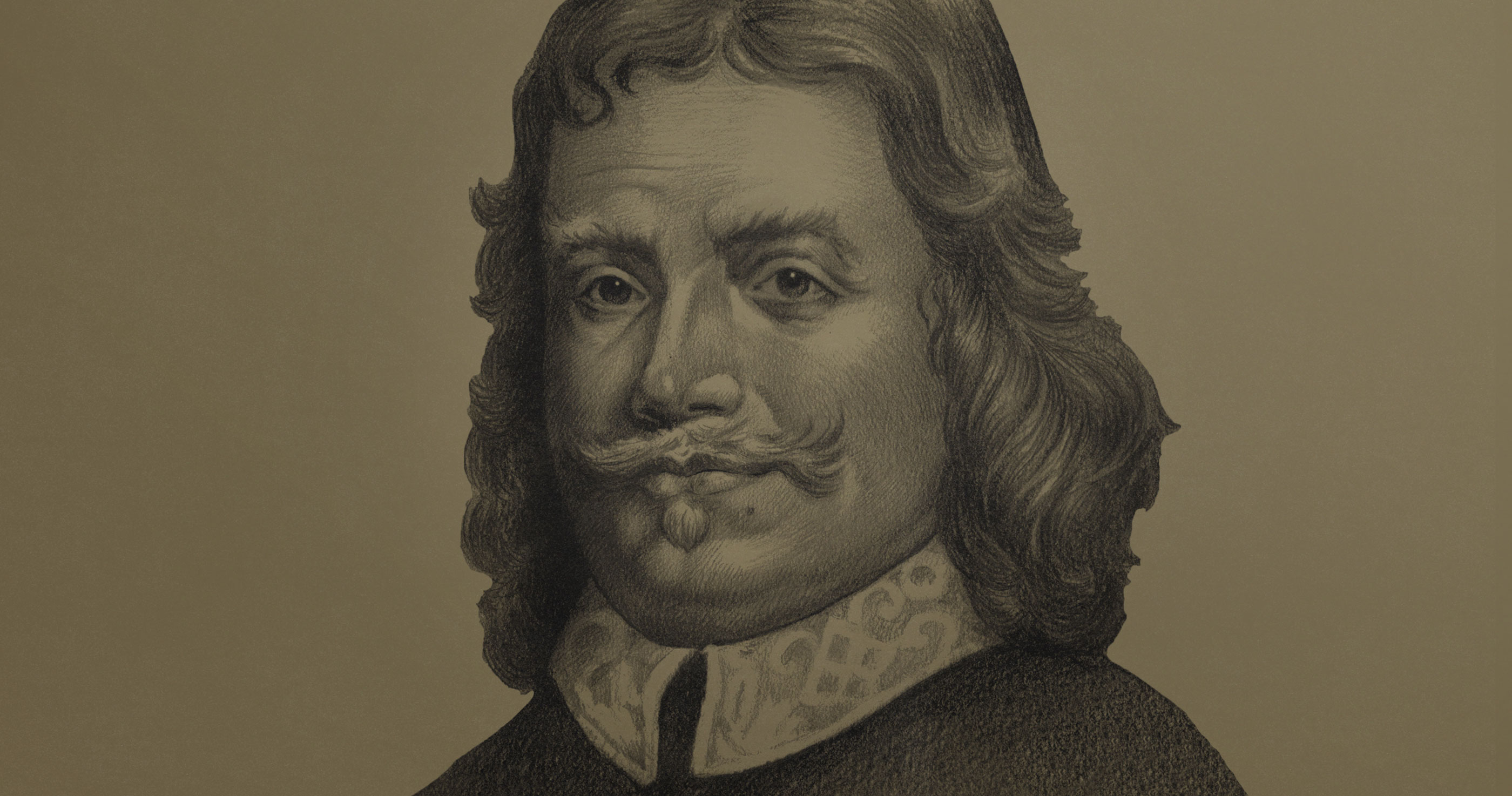 The Lessons of Suffering

John Bunyan’s sufferings strengthened his assurance that God is sovereign over all the afflictions of his people and will bring them safely home. There have always been, as there are today, people who try to solve the problem of suffering by denying the sovereignty of God—that is, the all-ruling providence of God over Satan and over nature and over human hearts. But it is remarkable how many of those who stand by the doctrine of God’s sovereignty over suffering have been those who suffered most and who found in the doctrine the most comfort and help.1

Bunyan was among that number. In 1684, he wrote an exposition for his suffering people based on 1 Peter 4:19, “Let them that suffer according to the will of God commit the keeping of their souls to him in well doing, as unto a faithful Creator” (KJV). The book was called Seasonable Counsel, or Advice to Sufferers. He takes the phrase “according to the will of God” and unfolds the sovereignty of God in it for the comfort of his people.

It is not what enemies will, nor what they are resolved upon, but what God will, and what God appoints; that shall be done. . . . No enemy can bring suffering upon a man when the will of God is otherwise, so no man can save himself out of their hands when God will deliver him up for his glory . . . [just as Jesus showed Peter “by what death he would glorify God,” John 21:19]. We shall or shall not suffer, even as it pleaseth him.2

Suffering comes not by chance, or by the will of man, but by the will and appointment of God.

God Appoints Who Will Suffer

In the first case, “God has appointed who shall suffer. Suffering comes not by chance, or by the will of man, but by the will and appointment of God.” Thus Bunyan cites 1 Thessalonians 3:3, “that no man should be moved by these afflictions: for yourselves know that we are appointed thereunto” (KJV). We must not think that suffering is a strange thing for those who fear God (1 Pet. 4:12). He reminds us and appeals to Revelation 6:11, where the martyrs under the altar in heaven are told “that they should rest for a little while longer, until the number of their fellow servants and their brethren who were to be killed [‘mark that,’ Bunyan says] even as they had been, would be completed also.” An appointed number of martyrs! From which Bunyan concludes, “Suffering for righteousness and for righteousness’ sake, is by the will of God. God has appointed who shall suffer.”3

”My Times Are in Thy Hands”

Second, “God has appointed . . . when they shall suffer for his truth in the world. Sufferings for such and such a man are timed, as to when he shall be tried for his faith.” Hence when Paul was afraid in Corinth, the Lord strengthened him in a dream by saying, “Do not be afraid any longer, but go on speaking and do not be silent; for I am with you, and no man will attack you in order to harm you, for I have many people in this city” (Acts 18:9–10). “His time of suffering,” Bunyan says, “was not yet come there.” In the same way it was said of Jesus, “They sought to take him: but no man laid hands on him, because his hour was not yet come” (John 7:30 KJV). Bunyan concludes, “The times, then, and the seasons, even for the sufferings of the people of God, are not in the hands of their enemies, but in the hand of God; as David said, ‘My times are in thy hand’” (Ps. 31:15 KJV).4

Third, “God has appointed where this, that or the other good man shall suffer. Moses and Elias [Elijah], when they appeared on the holy mount, told Jesus of the sufferings which he should accomplish at Jerusalem” (Luke 9:30–31). “The saints are sprinkled by the hand of God here and there, as salt is sprinkled upon meat to keep it from stinking. And as they are sprinkled, that they may season the earth; so accordingly, where they must suffer is also appointed for the better confirming of the truth. Christ said, it could not be that a prophet should ‘perish out of Jerusalem’ (Luke 13:33). But why . . . ? God has appointed that they should suffer there. So then, who, when, and where, is at the will of God, and they, accordingly, are ordered by that will.”5

“By What Death He Should Glorify God”

Fourth, “God has appointed . . . what kind of sufferings this or that saint shall undergo. . . . God said that he would show Paul beforehand how great things he should suffer for his sake (Acts 9:16). And it is said that Christ did signify to Peter beforehand ‘by what kind of death he should glorify God’ (John 21:19).” As with the time and place and persons, so it is with the kind of sufferings we endure: They “are all writ down in God’s book; and though the writing seem as unknown characters to us, yet God understands them very well. . . . It is appointed who of them should die of hunger, who with the sword, who should go into captivity, and who should be eaten up of beasts. Let it then be concluded, that hitherto it appears, that the sufferings of saints are ordered and disposed by the will of God.”6

We could go even further with Bunyan as he shows “for what truth” his saints will suffer, and “by whose hand” and “how long.” But let us ask, What is Bunyan’s aim in this exposition of the sovereignty of God in suffering? He tells us plainly: “I have, in a few words, handled this . . . to show you that our sufferings are ordered and disposed by him, that you might always, when you come into trouble for this name, not stagger nor be at a loss, but be stayed, composed, and settled in your minds, and say, ‘The will of the Lord be done’” (Acts 21:14).7