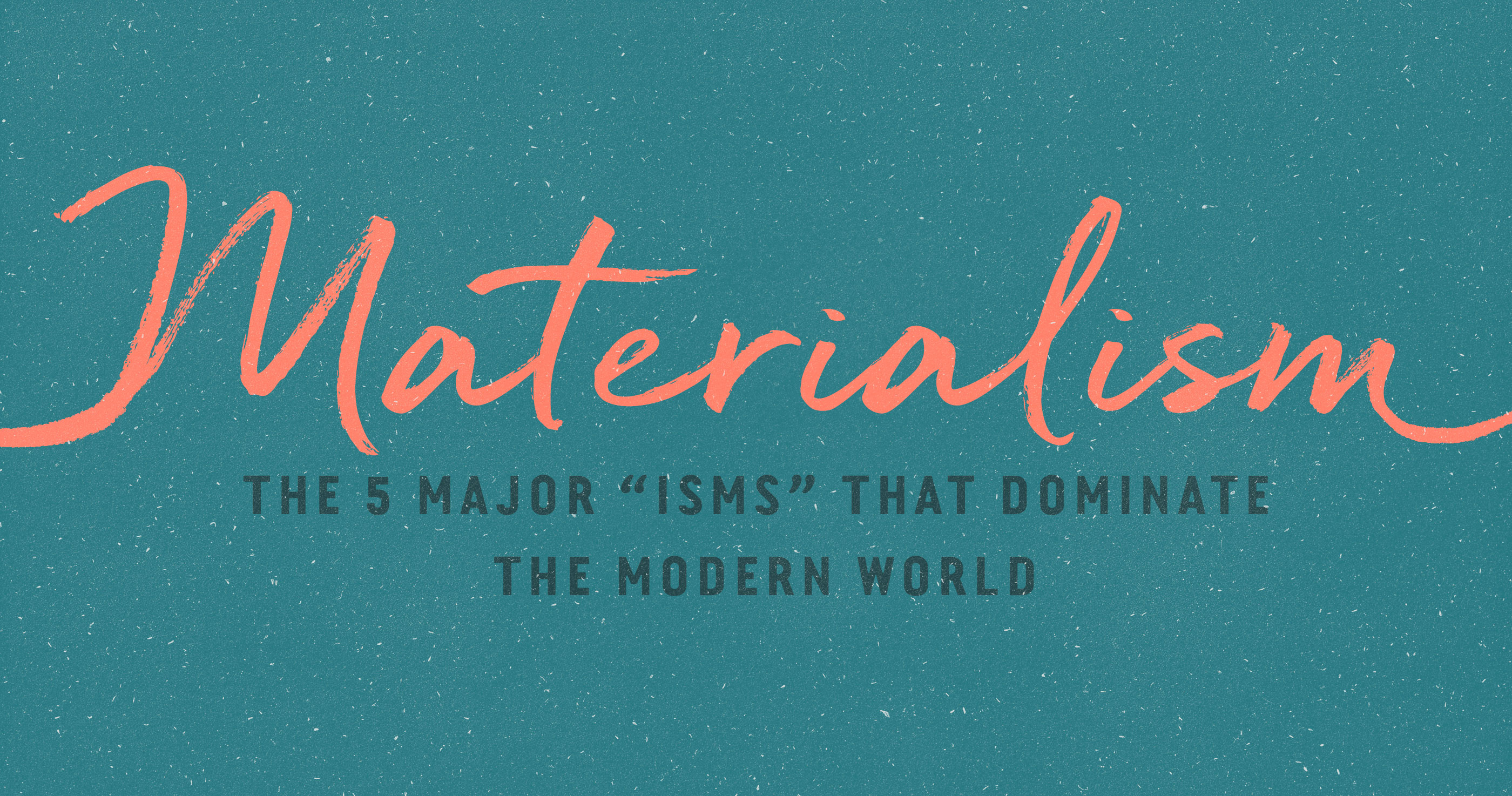 Get Rich or Die Trying

A fourth “ism” which is part of the “pattern of this world” is materialism. This takes us back to secularism, since it is a part of what secularism is. If “the cosmos is all there is or ever was or ever will be,” then nothing exists but what is material or measurable, and if there is any value to be found in life, it must be in material terms. Be as healthy as you can. Live as long as you can. Get as rich as you can

When today’s young people are asked who their heroes or heroines are, what comes out rather quickly is that they have no people they actually look up to except possibly the rich and the famous—people like Michael Jackson and Madonna. And speaking of Madonna, isn’t it interesting that she is often referred to as “the material girl”? For some fans, Madonna apparently represents the material things of this world—clothes, money, fame, and above all, pleasure. This is what today’s young people want to be like! They want to be rich and famous and to have things and enjoy them. They want to be like Madonna.

Are evangelicals much different? The older ones probably would not know a Madonna song if they heard it, but they might well be equally materialistic. Are they any different from those the poet T. S. Eliot, in his poem “The Rock,” described in this devastating epitaph?

“Here were a decent godless people:
Their only monument the asphalt road
And a thousand lost golf balls.” (1)

How different is the Lord Jesus Christ! He was born into a poor family, was placed in a borrowed manger at his birth, never had a home or a bank account or a family of his own. He said of himself, “Foxes have holes and birds of the air have nests, but the Son of Man has no place to lay his head” (Matt. 8:20). At his trial before Pilate he said, “My kingdom is not of this world. If it were, my servants would fight. . . . My kingdom is from another place” (John 18:36). When he died he was laid in a borrowed tomb. 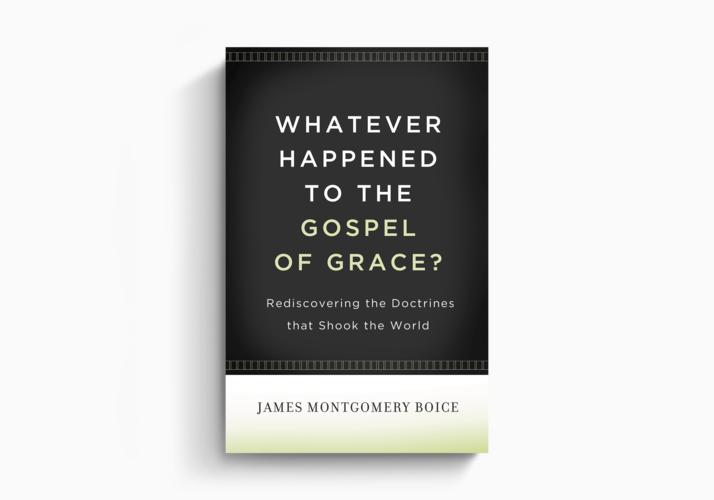 If there was ever a person who operated on the basis of values above and beyond the world in which we live, it was Jesus Christ. He was the polar opposite of “the material girl.” But at the same time no one has ever affected this world for good as much as Jesus Christ has. It is into his image that we are to be transformed rather than being forced into the mold of this world’s sinful and destructive “isms.”