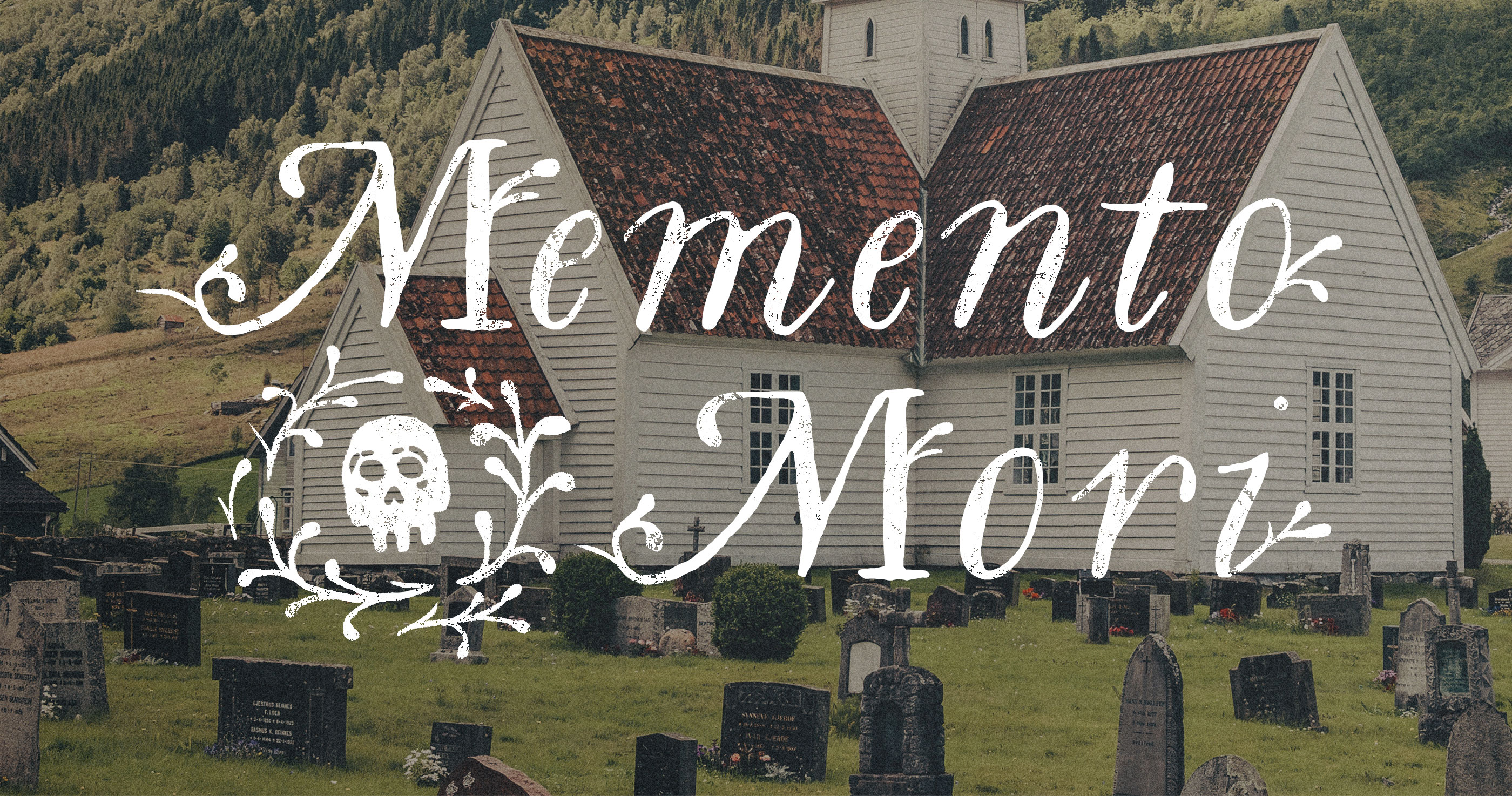 If you belonged to a church in Puritan New England, you probably gathered for worship in a wood-framed building walled with simple white clapboard. You sat on bare wooden pews surrounded by clear glass windows that let in the light and looked out on God’s good world. The space was sparse, unadorned, and free of all images except those created by the words of the preacher. Puritan worship spaces were simple by design.

Contrast that simplicity with what you would have seen on your way into this building. You would have passed through a churchyard full of gravestones carved with elaborate, sometimes jarring images. These stones survive as one of early America’s most popular and powerful art forms. To modern tastes, the images often border on grotesque. There are skulls flanked by wings, skeletons holding scythes, and, perhaps most commonly, hourglasses running out of time. These stones aimed for your imagination. They meant to make death sensible.

On some of these stones you would probably find two Latin words etched among the images: memento mori. Roughly translated, the phrase means “remember death.” With these stones and in their sermons and in a range of practical writings, the Puritans were drawing from an old Christian tradition that sought to bring the perspective of death into everyday life. I don’t mean preparation for one’s own death, though that too was a time-honored tradition. I mean the perspective that death as unshakeable reality brings to life in the meantime.

Death-awareness came easily for these Puritans. Life expectancy then was less than half what it is for Americans today. And where most deaths today occur in medical facilities cordoned off from where we live our lives, they died in their homes, in the same rooms where other family members slept in their beds or ate their meals or read their books.

Given the pervasive presence of death in their lives, the call to remember death was surely easier for them to embrace than for us. They had visible reminders of death’s grip all around them, where many of us can avoid the subject for most of our lives if we choose to. But for that reason the discipline of death-awareness is perhaps even more crucial in our time, where life expectancy may be twice as long but the mortality rate holds steady at universal.

1. Death Puts Our Other Problems in Perspective.

When the reality of death fades to the background of our consciousness, other joy-stealing problems are quick to rise up and fill the void. French philosopher Blaise Pascal put his finger on this problem four hundred years ago. He noticed the way most people seemed indifferent to “the loss of their being” but intensely concerned about everything else: “They fear the most trifling things, foresee and feel them; and the same man who spends so many days and nights in fury and despair at losing some office or at some imaginary affront to his honor is the very one who knows that he is going to lose everything through death but feels neither anxiety nor emotion. It is a monstrous thing to see one and the same heart at once so sensitive to minor things and so strangely insensitive to the greatest.”1

When I use the reality of death as a telescope . . . Jesus comes forward and into focus.

Pascal’s insight is perhaps even more important today: when death is pushed out of our thinking, it isn’t replaced by warmth and peace and happiness. It is replaced by others of death’s many faces. We fixate instead on the comparatively trivial symptoms of our deeper problem. We are still anxious, still defensive, still insecure, still angry and even despairing. We may detach ourselves from death so we can spend our time and energy chasing happiness. But that detachment won't change the fact of our mortality, and it won't ultimately make us happier. 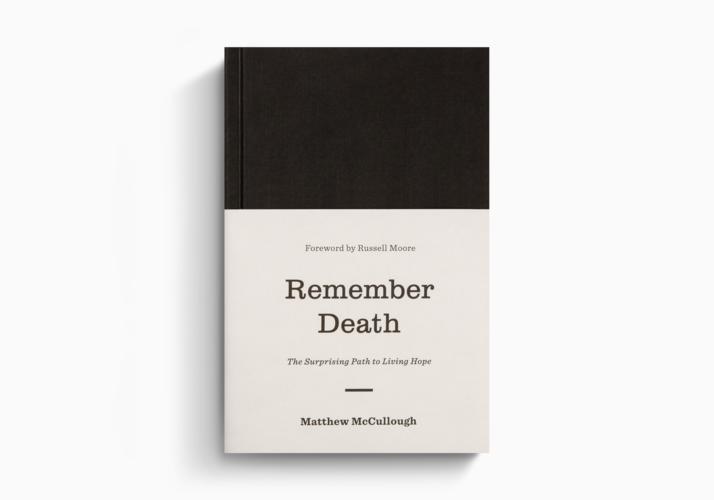 Claiming that the best way to find meaning in life is to get honest about death, this book aims to show readers the practical effect of remembering their mortality in order to make the most of their lives today.

2. Death Brings the Power of Jesus into Focus.

All that said, you’d be forgiven for assuming that, whatever wisdom comes from seeing death all over life, there are major downsides too. You might be tempted to imagine these New England Puritans as morose and joyless souls, fighting their way through brutish and short lives, as if thinking often of death meant living under a dark and depressing cloud, distracted from the goodness and beauty of the world around them. But that was far from true of them, and need not be true of you either.

Think of death-awareness as a kind of telescope. To the naked eye perhaps the promises of Jesus seem small, beyond my frame of view, remote and disconnected from what I see around me. They belong to some other world than the one I’m living in. But when I learn to see the painful truth about death, that begins to change. When I use the reality of death as a telescope, looking through it to grab hold of his image, Jesus comes forward and into focus, blown up to size so that he dominates my entire frame.

Matt McCullough (PhD, Vanderbilt University) is the pastor of Edgefield Church in Nashville, Tennessee, and the author of Remember Death: The Surprising Path to Living Hope.

An Open Letter to Those Living for Tomorrow

Remember death so you can remember Jesus.

What Happens When We Forget We’ll Die

If we see our lives through the truth about death, then Jesus’s promises begin to take on an entirely different tone for us.

Resurrection Life in a World of Suffering: A 6-Day Devotional

How do we persevere and hope in the resurrection when in the midst of difficult circumstances?

Living Life Backward
David Gibson
Crossway is a not-for-profit Christian ministry that exists solely for the purpose of proclaiming the gospel through publishing gospel-centered, Bible-centered content. Learn more or donate today at crossway.org/about.