It's biblical—when I'm with other men of God that I trust and respect—to put out before them the sins of the previous week that most grieved and embarrassed me. When I do that, those sins lose something of their intimidating power. The accusing voice in my head quiets down a little bit and there's a greater sense in my heart of the nearness of Christ and the crisis-diminishing grace of his cross. I relax inside, I feel more forgiven, and I know I'm not alone. 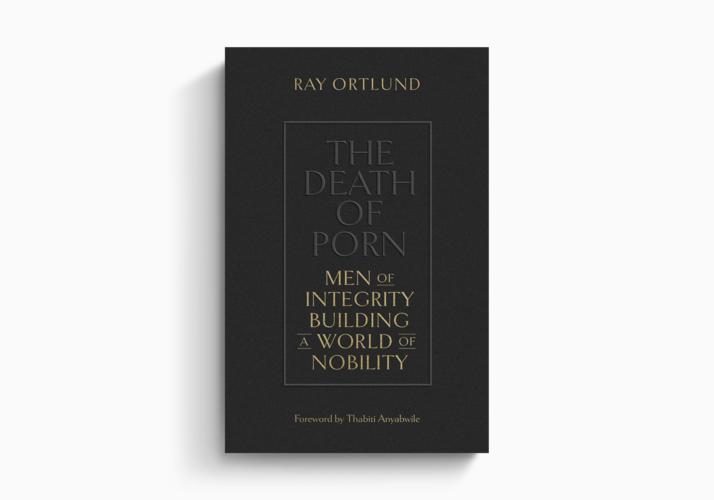 Bonhoeffer says in his book, Life Together, that when a man decides he's going to spend the rest of his life in gentle, honest brotherhood with others, that man will never be alone again. Sin wants to have a man hanging back in the shadows of denial, avoidance, and evasion. That's when sin has got him.

When a man steps out into the light of honest brotherhood in confession, he becomes free.

But when that man steps out into the light of honest brotherhood in confession, he becomes free. New possibilities open up and his brothers then share the burden of his sins with him. That's when a guy actually begins to experience the burden-bearing power of Christ himself.

So, for any man who is feeling alone, the next step is very doable. Call or text the guy you most trust and respect. Get together with him this week and start talking together and praying about what's really going on. It'll make a difference.

We must choke temptation to death—it is the only way out. Here are four ways to fight when temptation strikes.

How to Pray for Your Teenager’s Sexual Purity

Ultimately only the Lord can provide the help our teens need, which is why parents like me must pray for their teenager’s sexual purity.

What if not just one man but a whole generation of men takes a bold stand against the new slave trade of our time—pornography? 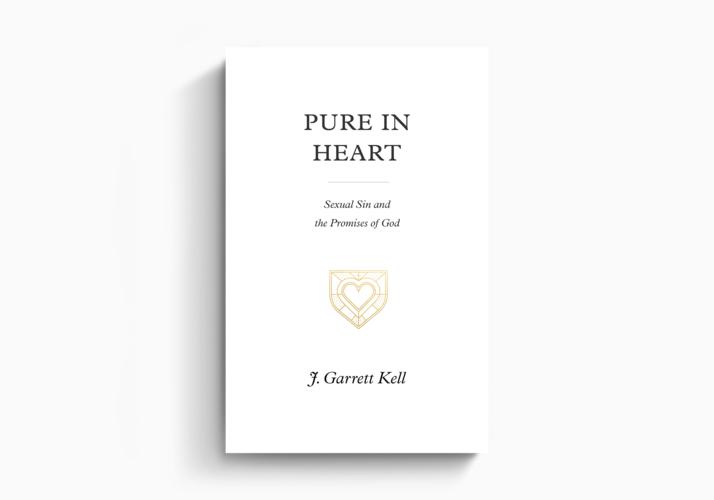