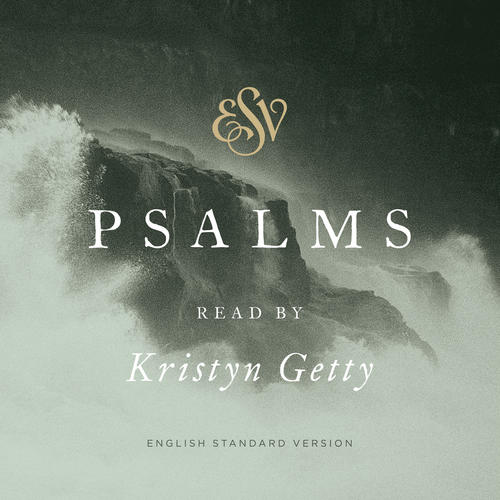 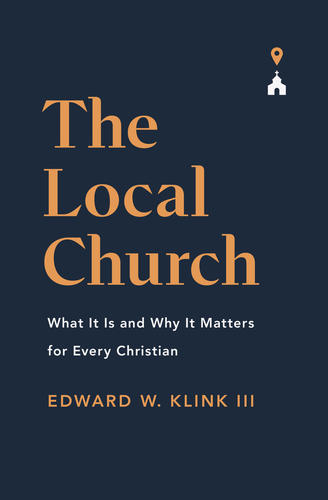 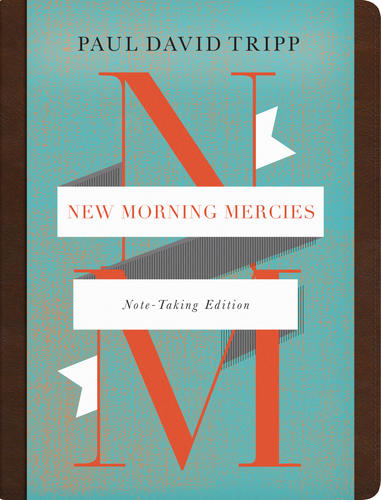 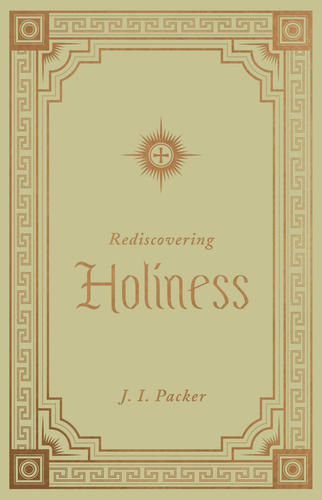 How to Fight Pornography through Honest Community

Ray Ortlund is the president of Renewal Ministries and pastor to pastors at Immanuel Church, Nashville. He is also the author of several books, including the Preaching the Word commentaries on Isaiah and Proverbs and Marriage and the Mystery of the Gospel. He is also a contributor to the ESV Study Bible. Ray and his wife, Jani, have been married for fifty years.