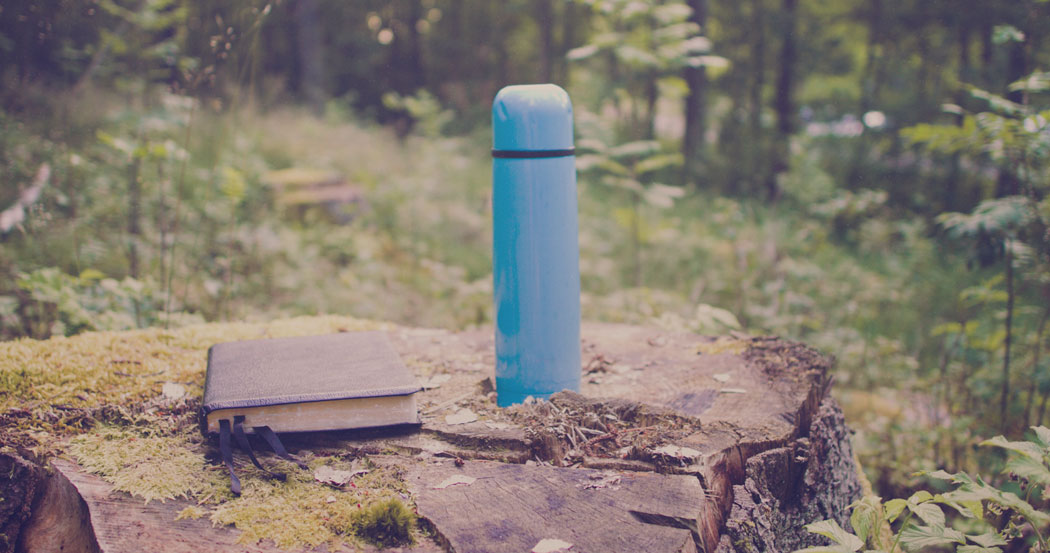 God Can Reach the Hardest of Hearts

As Daniel 4 begins, thirty-two years had passed since Daniel’s first interpretation of Nebuchadnezzar’s dreams had burst the king’s illusions about his own greatness (Dan. 2:36–47). Now Nebuchadnezzar needed a reminder about the limits of his greatness and glory. One day, as he walked atop his palace, surveying his kingdom, he said, “Is not this great Babylon, which I have built by my mighty power as a royal residence and for the glory of my majesty?” (4:30). He was just asking for trouble. And that’s what he got.

Months earlier, Nebuchadnezzar had dreamed of a majestic tree growing to wondrous heights. In the dream, the tree was cut down and stripped of its greatness at the command of a heavenly messenger (vv. 13–14). The dream had terrified the king, and once again he had called for Daniel to interpret the vision.

The interpretation was as simple as it was scary: King Nebuchadnezzar was going to have a great fall. He would lose his mind and live in the fields like an animal until he acknowledged that God alone is sovereign over all things.

This poignant account of a man’s ruin and restoration dramatically reveals a gospel story of God’s mercy toward those who have stood against him. It is a timeless reminder that God shows his grace to those who honor him now, even if they have failed to do so in the past.

With the severe mercies of his grace, our God can break the wills and win the hearts of those most resistant to him. So we must pray for the salvation of those whom God places in our care, with the confidence that he is able to break the hardest heart. The battle may be long before it is won. Daniel’s testimony of God in Nebuchadnezzar’s life began decades before the details of this chapter. But the king finally did acknowledge Daniel’s God.

This article by Bryan Chapell is adapted from the ESV Men's Devotional Bible.

If Grace Abounds, Why Not Sin?

Paul makes it clear in Romans 6, those who are truly in Christ will not want to keep on sinning.

Can we really be strong through our weaknesses?

God Is Great, God Is Good

Our need to anchor our souls with the reminder of God's goodness and greatness hasn't changed.