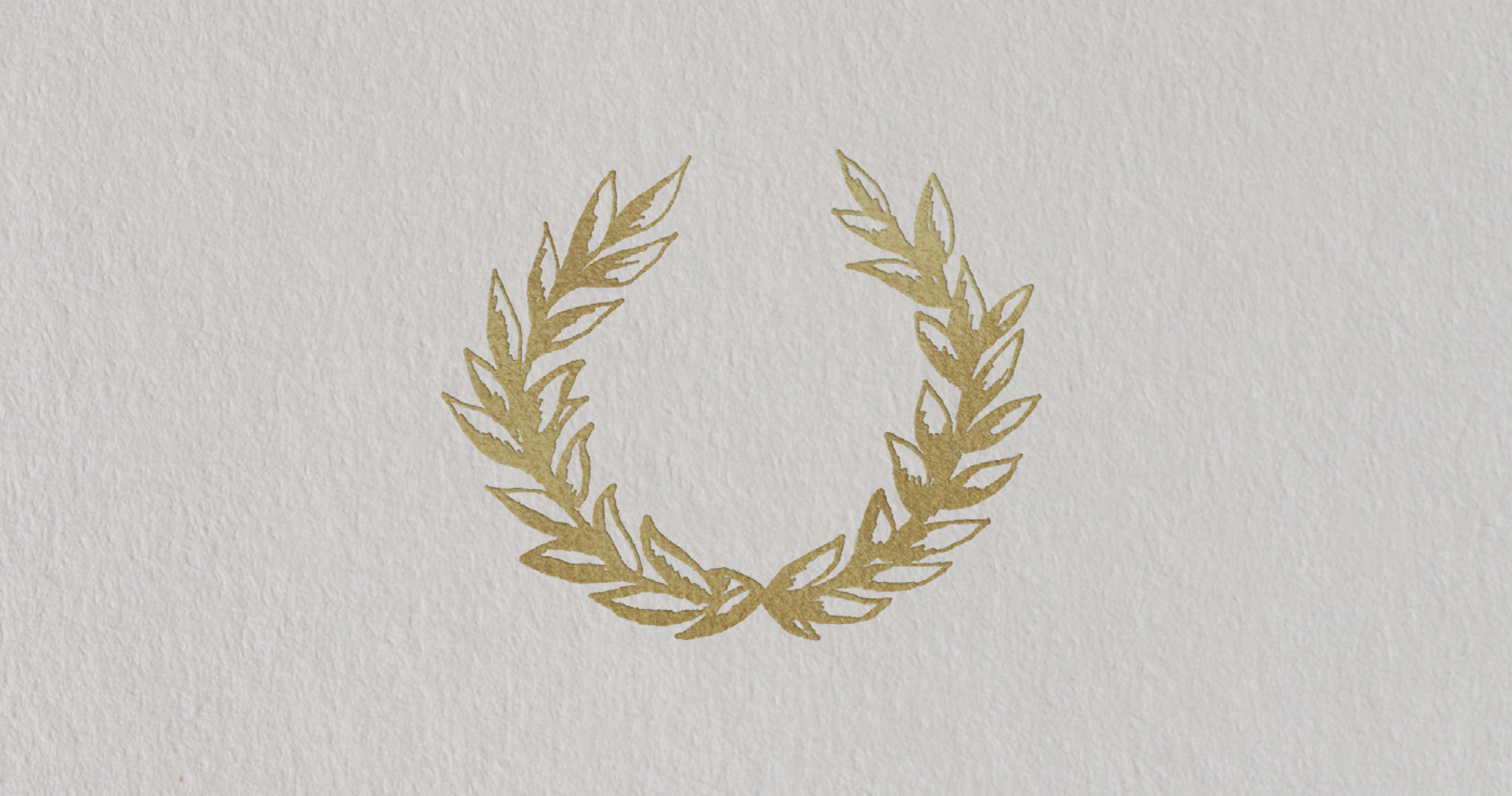 Only by His Grace

Paul’s deeply rooted understanding that his calling was a totally undeserved expression of God’s great mercy to him was itself one of the core convictions that kept him faithful to the end. He was called and commissioned for ministry solely “by the mercy of God” (2 Cor. 4:1). That is of course true of every person who is called to serve Christ in ministry. It’s not a privilege we have earned. God doesn’t call us because of any aptitude or proficiency we develop on our own. We are not in ministry because we are somehow more righteous or more worthy than others. It is a mercy.

We all know our own hearts well enough that we should never have confidence in our own flesh. We feel our weakness. We are regularly plagued with personal failings. And I’m sure all genuine believers might wonder why the Lord called us, why he continues to keep us in his fold. For Paul in particular, it was mind-boggling to think that Christ, whom he had once fiercely persecuted, would show him such mercy—even making this former Pharisee an apostle.

Every good thing that comes to us is an undeserved mercy.

Listen to Paul’s own words:

I thank him who has given me strength, Christ Jesus our Lord, because he judged me faithful, appointing me to his service, though formerly I was a blasphemer, persecutor, and insolent opponent. But I received mercy because I had acted ignorantly in unbelief, and the grace of our Lord overflowed for me with the faith and love that are in Christ Jesus. The saying is trustworthy and deserving of full acceptance, that Christ Jesus came into the world to save sinners, of whom I am the foremost. But I received mercy for this reason, that in me, as the foremost, Jesus Christ might display his perfect patience as an example to those who were to believe in him for eternal life. (1 Tim. 1:12–16)

Every good thing that comes to us is an undeserved mercy. By God’s great mercy he calls us, equips us, and surrounds us with men and women who come alongside to serve the Lord in partnership with us. It’s an undeserved privilege, and the moment any minister begins to see his calling any other way, he is on the road to disaster.

In his old life as a Pharisee, Paul would never have described himself as the foremost of sinners. Consider again the testimony he gives in Philippians 3. Bear in mind in that context, the apostle was refuting some false teachers who insisted that Gentile converts could not be justified—counted righteous before God—unless they were first circumcised. In other words, they made circumcision the necessary instrument of justification, rather than faith in Christ alone. Paul refers to them as “dogs . . . evildoers . . . those who mutilate the flesh” (Phil. 3:2).

They were apparently the same cult of gospel twisters who were troubling the Galatian churches, and who seemed to target Paul wherever he went. These heretics gained a following by boasting about the rigorous way they observed the fine points of Jewish ceremonial law, so Paul answered them by recounting his own apostolic credentials: “If anyone else thinks he has reason for confidence in the flesh, I have more: circumcised on the eighth day, of the people of Israel, of the tribe of Benjamin, a Hebrew of Hebrews; as to the law, a Pharisee; as to zeal, a persecutor of the church; as to righteousness under the law, blameless” (vv. 4–6).

He was recounting how he thought of himself as a Pharisee, not describing his perspective as an apostle. Prior to his encounter with Christ on the Damascus road, Paul thought of himself as “blameless”—and indeed, he had mastered the art of external piety. But the law demands Godlike perfection (Matt. 5:48), and even the great Saul of Tarsus, applying all his energies and a lifetime of Pharisaical training and discipline, fell far short.

Once his eyes were opened to the reality of his sin, he abandoned every reason he ever thought he had for boasting. He counted it all as “rubbish” (Phil. 3:8). The Greek noun is skubalon, which means “dung.” The very things he had once been most inclined to boast about were emblems of the most shameful self-righteousness—and reminders of the wicked arrogance that had driven him to murderous zeal against the people of God. He truly saw himself as the lowest of sinners, and the least deserving of divine mercy. He wrote, “I am the least of the apostles, unworthy to be called an apostle, because I persecuted the church of God” (1 Cor. 15:9).

Deep gratitude for God’s mercy therefore remained at the forefront of Paul’s thoughts for the remainder of his ministry.

This article is adapted from Remaining Faithful in Ministry: 9 Essential Convictions for Every Pastor by John MacArthur.

The reality of Christ’s vicarious, substitutionary death on our behalf is the heart of the gospel according to God.

Fool's Gold?
John MacArthur
Crossway is a not-for-profit Christian ministry that exists solely for the purpose of proclaiming the gospel through publishing gospel-centered, Bible-centered content. Learn more or donate today at crossway.org/about.