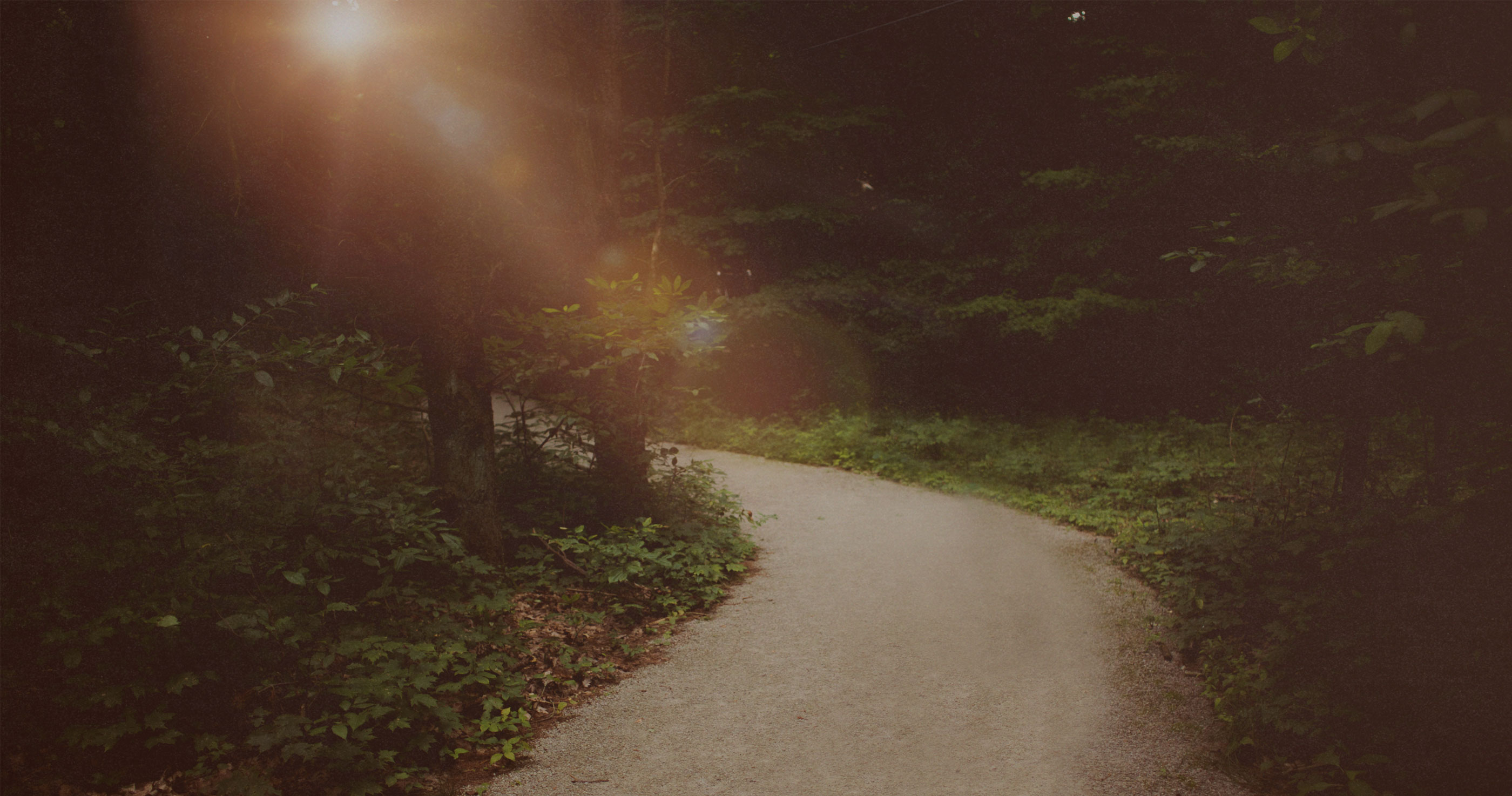 Jesus had this discussion with his disciples in John 9:

Let’s stop right there. Let’s say you are a mother. You carry your baby to term. You’re excited in anticipation of the birth of this child. But soon after the baby is born, you discover that he is blind. Few people would respond to such an experience with joy or would react to that experience as a visitation of divine blessing. In a word, the parents in their disappointment, in all probability, would see that event, at least for them and for their child, as a personal tragedy. And certainly people would be inclined to ask, “Why, God, did You let this happen?”

The disciples of Jesus met a blind person when he was a grown adult. They knew that he had been born blind, suffering total blindness for many years. If anything seems senseless, it is the experience of a man born blind. So the disciples came to Jesus and asked Him, “Rabbi, who sinned, this man or his parents, that he was born blind?” (John 9:2).

Jesus immediately recognized that the question posed to Him committed a logical fallacy, for which we have a technical name. It is the fallacy of the false dilemma, sometimes called the either/or fallacy. The fallacy is committed when a person reduces possibilities or options to two and only two, when in fact there may be more possibilities. There are situations when the possibilities can legitimately and rationally be reduced to two. For instance, either there is a God or there is not a God. There’s no third alternative. It’s one or the other. You are either going to die or you are not going to die. But in this case, the disciples rushed to judgment and reduced the options to two when there was a third option they hadn’t considered. So Jesus, when He heard the question stated this way, answered by saying, “Neither.”

Jesus answered, “Neither this man nor his parents sinned, but that the works of God should be revealed in him” (John 9:3). 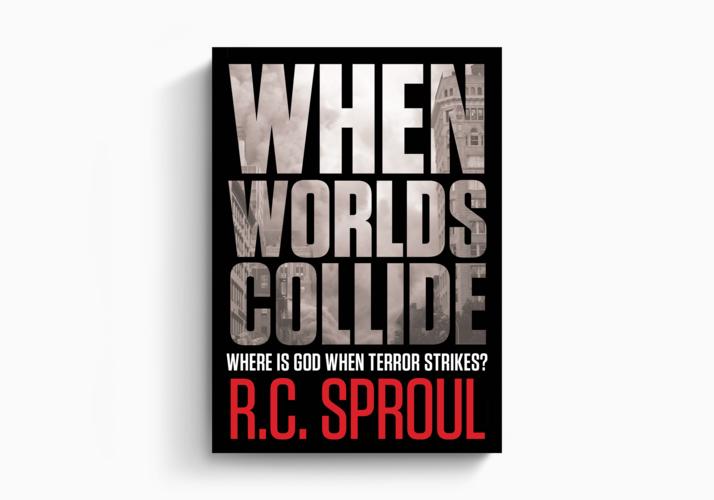 How should we think about God in instances of terror and man-wrought disaster? R. C. Sproul discusses this very issue in this book—the presence of God when ideological differences turn violent.

This man had been born blind so many years before, so that, on this particular day, God’s kingdom could be manifested through his healing. God’s purpose here was to demonstrate who Jesus was. And to this day, 2,000 years later, that blind man, who presumably is in heaven today and perhaps has been joined by his children and grand- children, sits with them and talks about how God used his blindness to demonstrate the identity of Christ. He discovered that his tragic condition was by no means senseless. It had a divine purpose that has borne witness to Christ through all history.

This article is adapted from When Worlds Collide: Where is God When Terror Strikes by R. C. Sproul.

The Case for Life
Scott Klusendorf

Rethinking Worldview
J. Mark Bertrand
Crossway is a not-for-profit Christian ministry that exists solely for the purpose of proclaiming the gospel through publishing gospel-centered, Bible-centered content. Learn more or donate today at crossway.org/about.