Thinking of what we may need to repent of when it comes to racial reconciliation is a deeply personal question. It needs to be handled carefully and thoughtfully because, too often, we paint with a broad brush that just isn’t helpful. But, at the same time, we need to acknowledge that the reason that there’s not reconciliation is because of some kind of sin issue, or issues, that get into the mix. Sometimes it’s hard to see those.

You could think of, as the lowest common denominator, a willful ignorance—maybe because of where you grew up, what your experiences might have been, or just who you knew. In some cases, you didn’t know and it wasn’t anybody’s fault. In some cases (this has been true in my own life) I don't want to know. 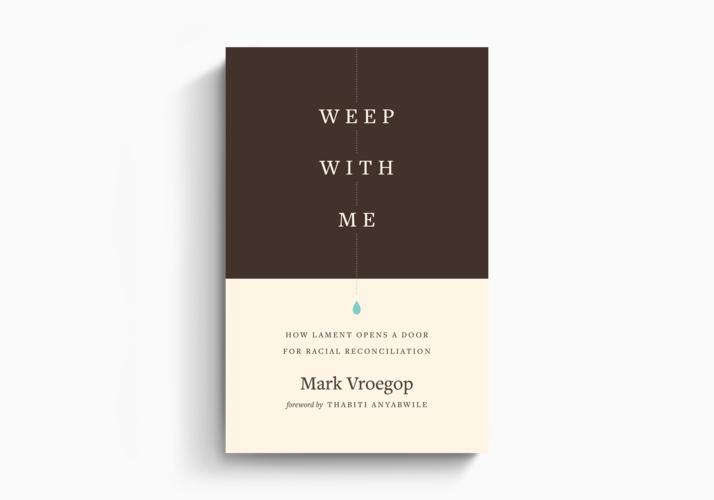 You could also think of the issue of prejudice—of painting too broadly people of different ethnicities. All of these people are like that. We take our limited experience and we project in a way that the Scripture talks about as being partial and making a predetermined judgment about people based upon how they look, what their background is, or what our experience has been with those kinds of people.

I think we also have to be honest that some need to repent of straight-up racism—in their heart they believe that their particular people are superior in their intellect, in their actions, in how they think. There’s this deep-seated level of quiet—but real—superiority. That’s been true throughout the history of the world. That’s not something that’s new in our day and age.

Racism is in our society and culture because of the lack of repentance of sin.

Another thing to repent of might be the lack of action. It’s easy to hear about racism or racial prejudice and not want to go there by confronting it or doing something about it. It’s easier just to give it a pass. In some cases, we need to repent for not doing enough to speak up and say, That isn’t right. Or we might ask the question of a minority brother or sister, How are you processing this? How are you doing? So, a lack of taking action might be something that we need to repent of.

When you think about that, there are a lot of things for us to consider, and I think it’s helpful for us to ask, Which of these issues (if any) do I really need to search my heart of and repent of? Racism and a lack of racial reconciliation is in our society and culture because of the lack of repentance of sin. Wherever sin gets in, it has long-lasting effects on how we think and who we are. It’s important for us to think through the question, To what extent can I help to rid even the smallest parts of this out of my life for the glory of God?

How to Grieve Racial Violence through Lament

Rather than allowing racial tension to drive a wedge between us or to frighten us into silence, lament can invite all of us on a journey toward seeking God’s grace together.

A Prayer for Racial Reconciliation

Divisions of mistrust and historical bias run deep. Without God, nothing will ever change. In our pain and our weariness, we know that only Jesus can change our hearts and unite the church.

How Lament Can Help with Racial Reconciliation

When we don't know what to say, lament can become a really helpful language to use.