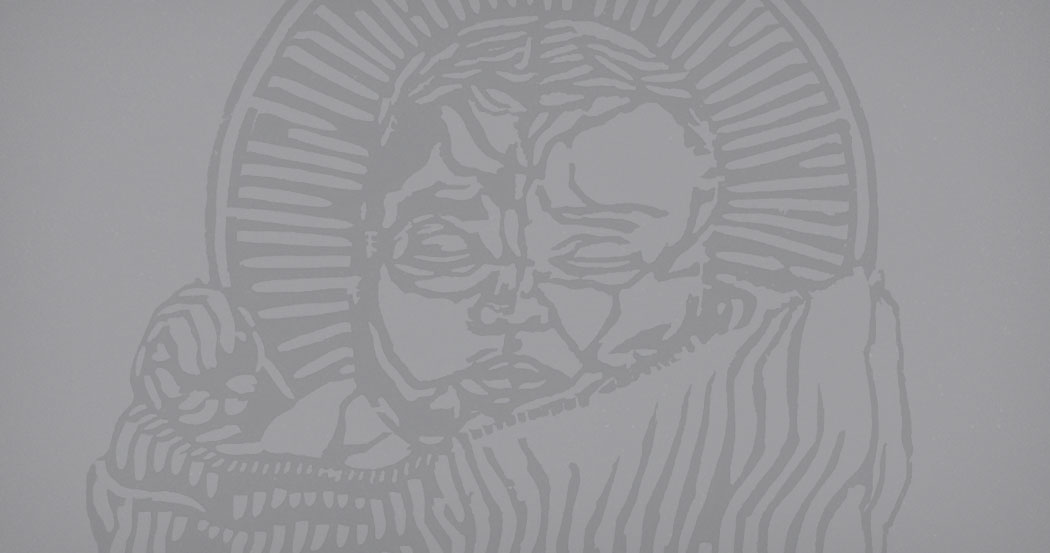 God does not always do things the way that we think he should or act as we might expect. He does not always act in accordance with human wisdom (Paul develops this point in 1 Corinthians 1:18–25, 27–29).

Nowhere is this clearer than in the infancy narratives of Matthew 1–2 and Luke 1–2. The birth of Jesus fulfilled God’s promises in a way that bypassed contemporary expectations. Our familiarity with the Christmas story unwittingly causes us to miss the unexpected wonder, shock, newness, and scandal which accompanied these events.

The Scandal of the Virgin Conception

Matthew provides Joseph’s perspective on Mary’s unexpected pregnancy. Joseph apparently assumed some form of infidelity—an assumption that would have been shared by others. Joseph would have divorced her if he had not been instructed by an angel in a dream about the true nature of Mary’s pregnancy.

By the end of the second century, over a century after the Gospels of Matthew and Luke were written, Celsus, a Jew opposing Christianity, accused Jesus of inventing his virgin birth and claimed that Jesus’ mother was driven away by her husband for bearing an illegitimate child. [1] This account of Jesus’s birth became established as the Jewish counter-story to the accounts we find in Matthew and Luke. There is no indication that this account is based on any contemporary first-century sources, and it appears to have been made up in response to the Gospel accounts to discourage Jews from believing in Jesus.

This raises the question: Why a virgin conception? Why didn’t God send Jesus in some way that was less open to misunderstanding and scandal? Celsus was just one of the first (as far as we know) of many skeptics to ridicule the virgin conception of Jesus. Many modern critics reject the virgin birth on the basis of its miraculous character. The reality remains, however, that this was how God chose to go about saving the world through his Son Jesus, fully God and fully man.

The reality remains, however, that [the virgin birth] was how God chose to go about saving the world through his Son Jesus, fully God and fully man.

The Scandal of the Incarnation

We so commonly speak about Jesus as God that we forget how earth-shaking this idea was. Gabriel announced to Zechariah that John would prepare the way for the Lord, for Yahweh, the God of Israel, to come to his people (Luke 1:16–17). When Yahweh came he came as Jesus. God became man in order to be Emmanuel, God with us (Matthew 1:23).

Trypho the Jew, as recorded by Justin Martyr in the mid second century, accused Christians of being influenced by Greco-Roman religion: “And you ought to feel ashamed when you make assertions similar to theirs, and rather [should] say that this Jesus was born man of men.” [2]

It is generally assumed that Justin created this dialogue and Trypho was a fictional character but some of the objections voiced by Trypho likely represent legitimate early Jewish attacks against Christianity. Trypho further argued that, “You endeavor to prove an incredible and well-nigh impossible thing; [namely], that God endured to be born and become man.” [3]

It is incredible and amazing but not impossible; “for nothing will be impossible with God” (Luke 1:37). God was born as a baby, grew as a human being, and walked this earth as a man. This is perhaps one of the strongest responses to the problem of evil. God didn’t remain aloof and distant. He entered our world of pain, frailty, vulnerability, suffering, and death. He walked alongside us in every way and endured the full fury of evil, oppression, and injustice.

When we suffer and when we have to watch those whom we love suffer, we do so knowing that God suffered alongside us and on our behalf in order to rescue us from suffering and provide an eternal home with no tears, death, mourning, crying, or pain (Rev. 21:4).

The Scandal of a Lowly Birth

How would God come to his people? He would come with power, strength, might, glory, majesty. The opening vision of Revelation describes the Jesus we would expect (Rev. 1:12–16). When Jesus came to earth for the first time, however, his eyes were not like flames of fire and his face was not like the sun shining in full strength. Despite many Christmas cards, he wasn’t glowing in Mary’s arms or in the manger with a bright yellow halo around his head. He came in weakness and vulnerability. A baby is totally and completely dependent upon its mother for survival.

Not only did Jesus come to rescue his people as a vulnerable baby, the setting of his birth hardly reflected his power. The creator of the universe breathed his first breath excluded from normal human habitation (no room) and was promptly laid in a feeding trough for animals. His first visitors were lowly, dirty, ceremonially unclean shepherds.

Why would God visit his people in this manner? Why didn’t he have the angels reveal the birth to the Jewish religious leadership at the Temple? Why didn’t God plan ahead to reserve a decent room? All of these questions reflect the difference between our expectations and God’s plan. The lowly and humble birth anticipated the complete humiliation and shame of the cross.

What can we take away from all this? God always fulfills his promises even if it sometimes does not happen in the way we might expect or at the time that we would find convenient. God is faithful, but he is not a puppet on a string or a customer service representative tasked with the responsibility of always making the customer happy.

Sometimes we give people false expectations about what God has promised to do. He has not promised perfect health, a perfect family, and wealth in this age. For that we must continue to look forward to the return of Christ and the new heavens and new earth. “Come, Lord Jesus!” (Rev. 22:20).