I remember twenty years ago when I was a college student and was teaching a Sunday school class at my church. One of the lessons that I had prepared was on moral relativism. I had read these books and was telling people about the great danger of moral relativism—of people saying “whatever truth you have is okay for you, and my truth is okay for me.”

That’s still out there, but I think we need to have our eyes open to the fact that now we are dealing with hardcore moral absolutists. Some things are moral relativist—when it comes to certain matters of sexuality, whatever you want to do is fine. And yet, you don’t have to press very hard to realize that our cultural context is one that is filled with moral obligations.

We live in a pervasively hortatory culture—filled with commands about all sorts of things.

Almost all of our hottest controversies in the public square are dealing with moral oughts. What sort of person ought you to be? What does it look like to really love people? Can you have this view of marriage and really love people?

Trading Old Rules for New Ones

I find now that it’s not that non-Christians in the culture are saying, “Would you just let us do what we want to do?” Perhaps they’re feeling like they were mistreated by Christians or like Christians have the cultural upper hand. Now the culture is saying, “Hey Christians, you better get in line because the morality that you claim to have from the Bible is not just benighted, it’s bigoted.”

There’s actually an opening here to talk about the Ten Commandments if people can have enough self-awareness to see their own ideas. We live in a pervasively hortatory culture—filled with commands about all sorts of things. We are very persnickety about what foods you can eat. We’ve just traded one set of rules for another.

So, we may be very laissez-faire about sex, but we’re very persnickety about foods. What kind of life did the chicken have and did it read Shakespeare? What was happening in that animal’s life? 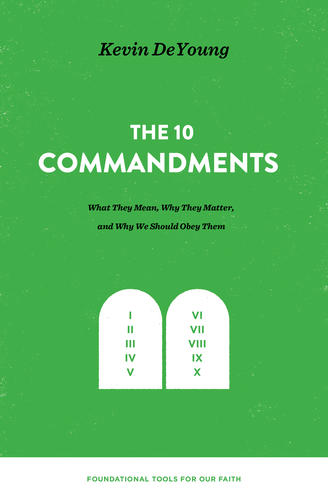 We’ve exchanged one set of rules for another. Or, people will say, “Four-letter words are not a big deal. It’s the coarsening of our language.” And yet, we all realize that there are certain words that if you said today, you’d be fired tomorrow. You’d be out of your company or your school by the end of the day.

We live in a time of high moral obligation. The question is who gets to determine what those obligations are?

Kevin DeYoung (PhD, University of Leicester) is the senior pastor at Christ Covenant Church in Matthews, North Carolina, and assistant professor of systematic theology at Reformed Theological Seminary (Charlotte). He serves as board chairman of the Gospel Coalition and blogs at DeYoung, Restless, and Reformed. He is the author of several books, including Just Do Something; Crazy Busy; and The Biggest Story. Kevin and his wife, Trisha, have eight children.

How Culture Can Warp Our View of God's Love

Because of the way that our culture tends to think of love, being told God loves you can fail to land on us with the beauty and significance that it should.

A Diagnosis of Our Culture's View of Sexuality

We've lost the ability to talk about sex and gender, asking sex to be what it was never meant to be.

Yoda and Our Search for Wisdom

The reason we have a hard time talking about wisdom is that we have a very misguided notion of what it is. 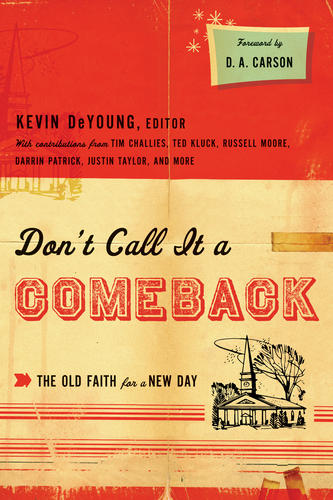 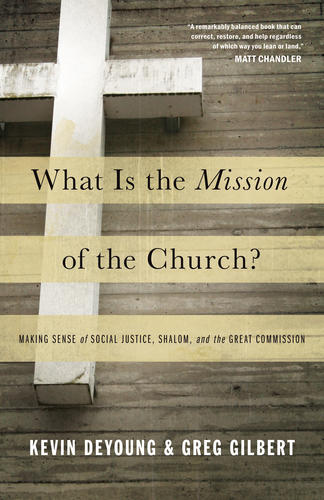 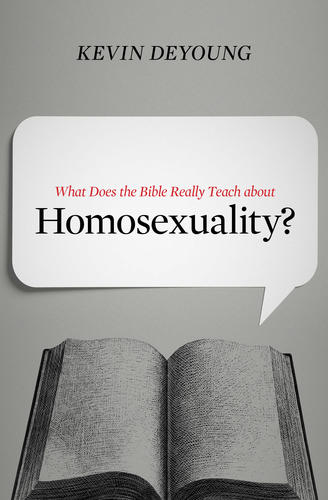 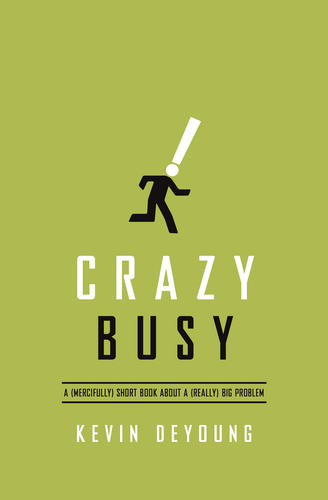