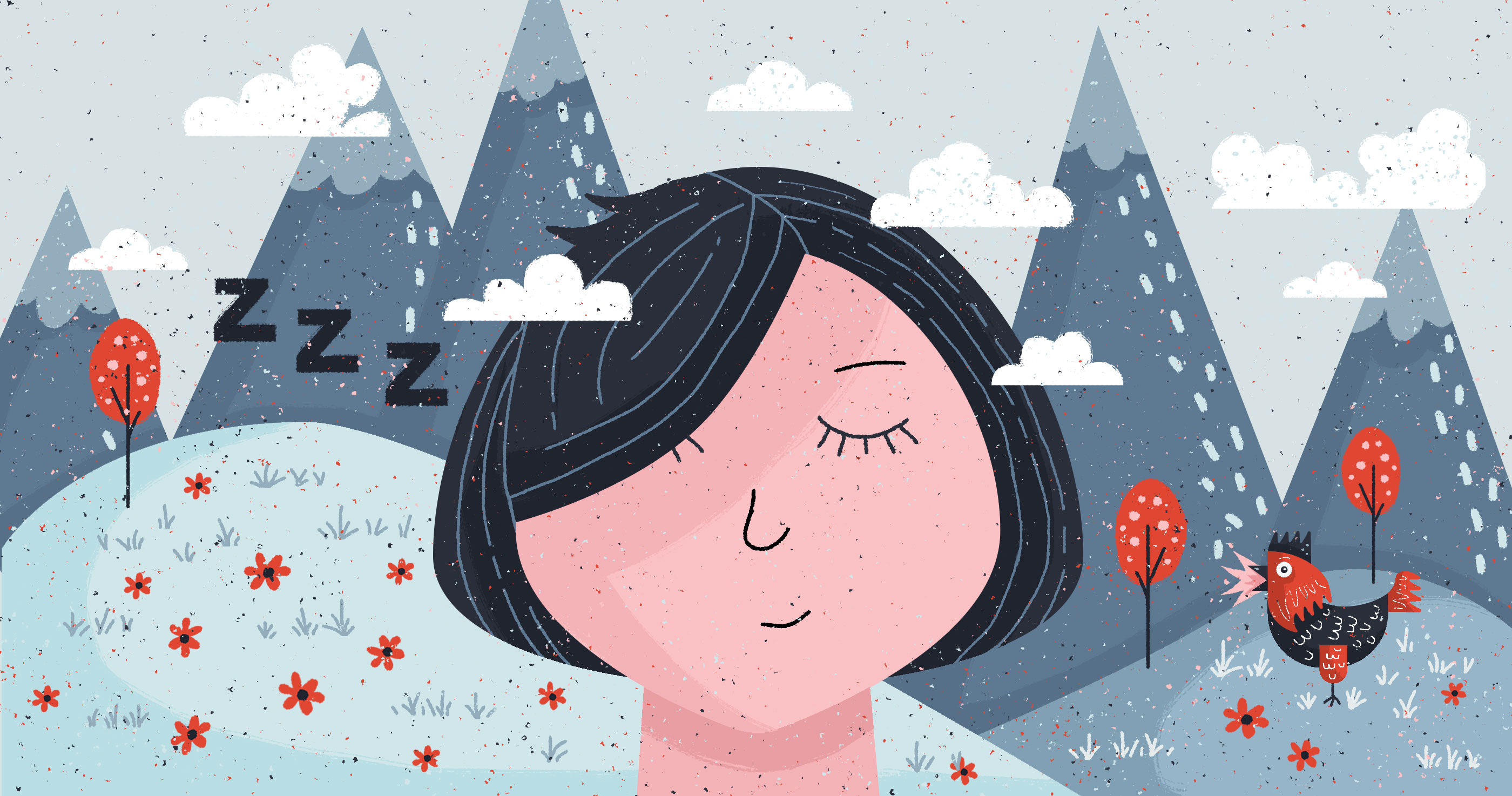 If the besetting sin of modernity is pride (an inordinate confidence in know-it-all reason), then that of postmodernity is sloth, a despairing indifference to truth. Someone who believes in nothing and lives for nothing might as well be asleep. Sloth is the ultimate sin of omission: sloth sits still, unmoved by anything real. Sleeping through a movie may not be deadly, but sitting on your hands while the cinema is burning around you certainly is. We must guard against sloth, the temptation to be lulled to sleep when there is something urgent to be done. Is there a cure for this spiritual narcolepsy? There is. Says G. K. Chesterton of Thomas Aquinas, the great medieval theologian, that when he was troubled by doubt, he chose to believe in more reality, not less. Aquinas has a kindred spirit in C. S. Lewis.

Lewis experienced a powerful awakening and afterwards did everything he could to stay awake, by which I mean spiritually alert to the opportunities, and dangers, that attend the Christian life. For Lewis, waking is a way of describing one’s conversion, a coming to new life. The Christian life is all about wakefulness. Theology describes what we see when we are awake, in faith to the reality of God, and discipleship is the project of becoming fully awake to this reality and staying awake.

With contributions from a number of well-known evangelical leaders, this book explores the life, work, and theology of one of the most prominent Christians of the twentieth century: C. S. Lewis.

Are We Half Awake?

The sad truth is that many of us are, at best, only half awake. We think we’re engaged with the real world—you know, the world of stock markets, stock-car racing, and stockpiles of chemical weapons—but in fact we’re living in what Lewis calls the “shadowlands.” We think we’re awake, but we’re really only daydreaming. We’re sleepwalking our way through life—asleep at the wheel of existence—only semi-conscious of the eternal, those things that are truly solid that bear the weight of glory.

We want to believe the Bible—we do believe it, we confess the truth of its teaching, and we’re prepared to defend it—but we nevertheless find ourselves unable to see our world in biblical terms, and that produces a feeling of disparity, an existential disconnect. If faith’s influence is waning, as two-thirds of Americans apparently now think, then it is largely because of a failure of the evangelical imagination. We’re suffering from imaginative malnutrition.

We typically associate sleep with dreaming, the imagination with daydreaming. But what if what we normally consider wakefulness is actually a kind of sleep? Read from this letter, written by Lewis in 1963, to one of his correspondents, a hospital patient at the time, weighed down with worries of her mortality. Lewis writes,

Think of yourself just as a seed patiently waiting in the earth: waiting to come up a flower in the Gardener’s good time, up into the real world, the real waking. I suppose that our whole present life, looked back on from there, will seem only a drowsy halfwaking. We are here in the land of dreams. But the cock-crow is coming.1

If conversion is the moment of awakening to the reality of God, discipleship is the effort we make to stay awake.2 Waking and sleeping often figure in Lewis’s stories at important moments. Consider the scene in The Silver Chair when the Queen of Underland is holding Jill, Eustace, and Puddleglum captive in her subterranean lair. The Queen tries to convince them that there is no world outside her cavern. She creates an atmosphere thick with a drowsy smell, soft music—and then, like the Serpent in the garden, she lies through her teeth, “There is no land called Narnia.” Puddleglum protests that he has come from “up there,” and the witch makes the idea seem ridiculous: “Is there a country up among the stones and mortars of the roof?” Jill begins to succumb to the spell, saying, “No, I suppose that other world must be all a dream.” “Yes,” says the witch, “There never was any world but mine.”3

The Spirit of Christ burns in our hearts, awakening us to the presence and activity of Jesus Christ. Sleeper, awake!

With the last of her waking strength, Jill suddenly remembers Aslan, but the witch responds that a lion is only a big cat: “And look how you can put nothing into your make-believe without copying it from the real world, this world of mine, which is the only world.” Just before they all nod off for good, Puddleglum does something that makes Marsh-wiggles everywhere proud: he stamps his foot in the fire. This clears his head sufficiently for him to give the following speech: “Suppose we have only dreamed, or made up, all those things—trees and grass and sun . . . and Aslan. Suppose we have. Then all I can say is that, in that case, the made-up things seem a good deal more important than the real ones. . . . I’m going to live as like a Narnian as I can even if there isn’t any Narnia.”5

Those who follow Jesus Christ have been similarly jolted awake, not by stamping feet in the fire but by having descend on them tongues of fire. Remember the words of John the Baptist: “I baptize you with water. . . . He will baptize you with the Holy Spirit and fire” (Matt. 3:11). The Spirit of Christ burns in our hearts, awakening us to the presence and activity of Jesus Christ. Sleeper, awake! The full quotation comes from the apostle Paul, in Ephesians 5:14: “Awake, O sleeper, and arise from the dead, and Christ will shine on you.” Lewis wants us to wake up, to live not in the shadowlands but in broad daylight.

This article is written by Kevin J. Vanhoozer and is adapted from The Romantic Rationalist: God, Life, and Imagination in the Work of C. S. Lewis edited by John Piper and David Mathis.

Kevin Vanhoozer (PhD, Cambridge University) is research professor of systematic theology at Trinity Evangelical Divinity School. He is the author of several books and serves on the editorial board of the International Journal of Systematic Theology and the Journal of Theological Interpretation.

When the wrath of God is poured out, God gives us over to our desires and we become less and less human.