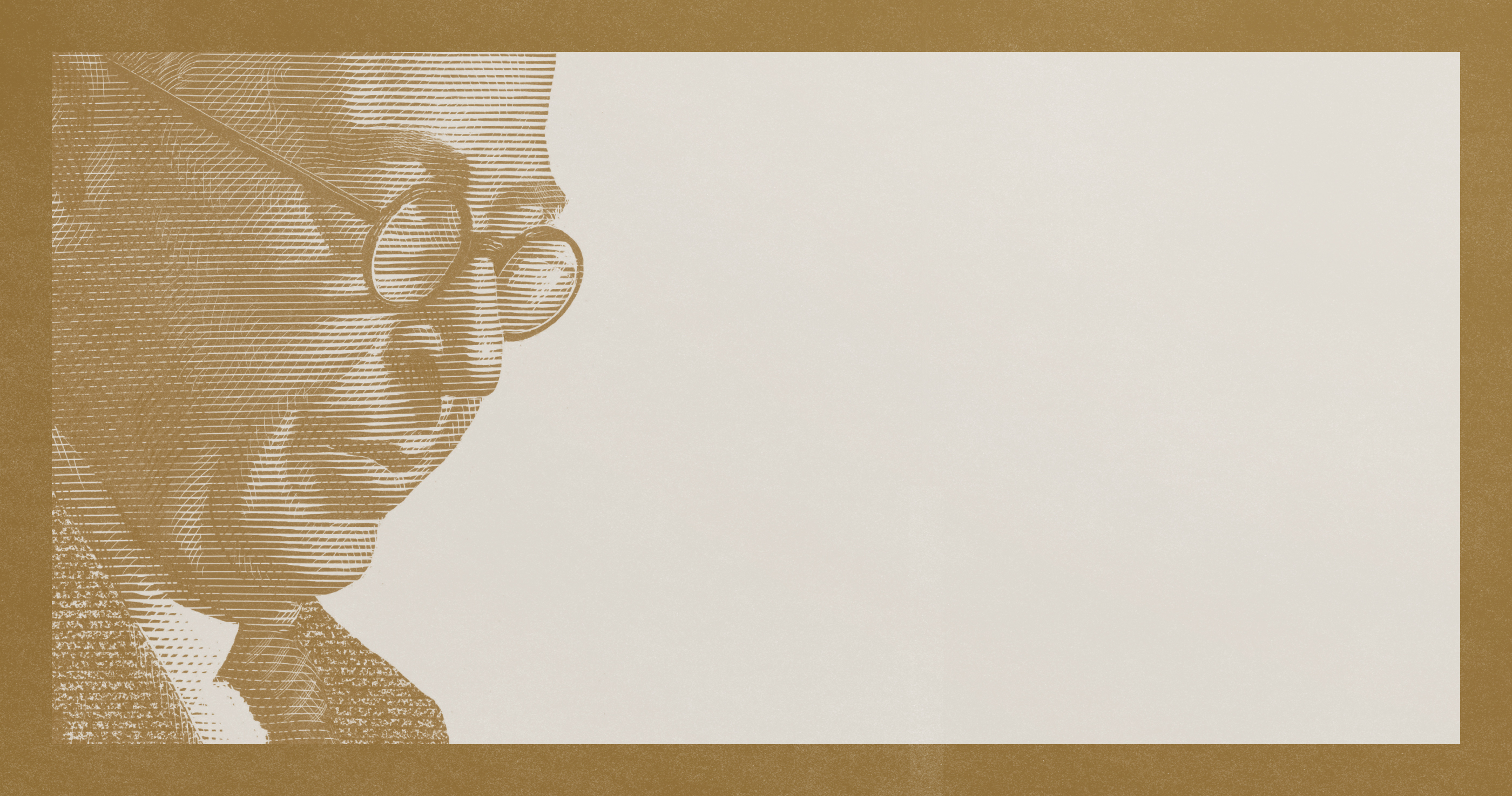 1. He was not a professional theologian.

He was an apologist and a scholar of medieval literature. Nevertheless, he was familiar with Christian theology since it served both of those vocations. He viewed his task as translating Christianity into laymen’s terms. He thought that this was a much-needed task in the twentieth century, given the widespread ignorance of what Christianity taught. He repeatedly suggested that ordination exams require candidates for ministry to translate some theological topic into the vernacular. Until a minister can do this, he said, he does not understand his subject, nor will he be much help in converting the unbelieving.

2. He believed good stories train us to be human.

We should imbibe good stories. Stories, like nature, furnish us with a collection of images that help us to understand ourselves and our world. Good readers, Lewis says, “mouth over their favourite lines and stanzas in solitude. Scenes and characters from books provide them with a sort of iconography by which they interpret or sum up their own experience.”1 Thus, it is essential that the scenes and characters that shape us are, to use a simple word, “good.”

Good stories—by which I mean faithful stories well told—train us in what it means to be human. They teach us to recognize and respond appropriately to the value of reality.2

3. He understood the human heart.

Lewis is a master of the soul. He understands the human heart, in all its deceitfulness and grandeur, both in its good design and in its twisted corruption. He is a master of revealing the secret springs of our actions, of unveiling the true motivations underneath the lies we tell ourselves and others. He knows that our motives are complex; yet he can untangle them and sort through the knottiest bundle with unusual clarity.

And because we have the sense that he discovered these secret springs through his own painful introspection (or apocalypses), we are not put out by his candor. Lewis speaks not from abstraction but from experience. He knows that of which he writes. He has had the severe mercy of his insights thrust upon him, so that he knows his matter from the inside and out.

We put on Christ and find that we become like him. We dress up as Jesus and we begin to resemble him.

4. He was a Christian hedonist.

If God is in fact a hedonist, it follows that Christians ought to be in some sense hedonists. This does not mean that we turn pleasure into the only good. Rather, it means, first of all, that we recognize God as the inventor and origin of all genuine pleasures. More than that, it means we ought to pay attention to pleasure. We ought to examine and study it.

This science or philosophy of pleasure Lewis calls “Hedonics,” and he regards it as a worthy endeavor. According to Lewis, the first step in Hedonics is to knock down what he calls “the Jailer.” The jailer is the inner impulse that urges us to reject simple and seemingly trivial joys when they are offered us.

5. He believed God is not static, but dynamic—like a dance.

The Great Dance is Lewis’s way of celebrating the patterning and ordering within creation, the union and harmony of things that are so very unlike one another. It refers to the interlocking patterns in creation, the woven web of unity and diversity, the subtle and intricate wedding of order and freedom, of necessity and spontaneity, of value and inequality. It is creation in its totality as a work of God’s art, where (to some) everything looks planless, though all is planned.

6. He believed in the power of pretend.

Lewis says that we come to share in the life of Christ through “good pretending.” According to him, there are at least two kinds of pretending. One kind is what we normally call hypocrisy; it’s when our pretense is a substitute for reality. The other kind, the good kind, is seen in children’s games. When they play, children often pretend to be grown-ups. In this case, “the pretense leads up to the real thing.”3 They are pretending their way into reality. The same is true when we act friendlier than we feel and find ourselves becoming friendlier.

This is Lewis’s way of describing the Christian life. We pretend to be sons of God so that we become sons of God in practice. We put on Christ and find that we become like him. We dress up as Jesus and we begin to resemble him. Again, Lewis says that this kind of “good pretending” is “the whole of Christianity.”

7. Lewis saw less distinction between science and the supernatural world.

Tearing down this artificial barrier between the scientific and the supernatural is one of Lewis’s main goals throughout his writings. He wants us to experience (and even come to love) the intolerable strangeness of the universe. “Reality, in fact, is usually something you could not have guessed.”4

The modern penchant for safely compartmentalizing the body and the soul, the physical and the spiritual, the natural and the supernatural is artificial and, in reality, false to the nature of things. We separate what God has joined together.

8. He was wary of church that felt more like entertainment than worship.

More than insisting on his preferences as a laymen, his main exhortation is for ministers to avoid constant change and flux in the church’s liturgy. His whole position boils down to a plea for permanence and uniformity. He laments the perpetual churning of liturgical novelty—what he calls “the Liturgical Fidget”—the ever-changing “brightenings, lightenings, lengthenings, abridgments, simplifications, and complications of the service.”5 Such novelty inevitably tends to move worship in the direction of entertainment.

9. Lewis insisted on both the sovereignty of God and human freedom.

Lewis lives in the mystery of God’s exhaustive sovereignty and man’s true freedom. He feels the tension, and he refuses to let one side of the tension override the other. As a result, he challenges Christians of all theological convictions. To those who would exalt human freedom at the expense of total sovereignty, Lewis essentially says: “God is the ground of our being. He is always both within us and over against us. There is no conflict between God doing an action and you doing it, any more than Shakespeare’s authorship threatens the integrity of Hamlet. God is the Author who invented all, the Producer who controls all, and the Audience who observes and will judge all. Every providence is a special providence.”

And to those of us who love the exhaustive sovereignty of God, Lewis insists that we not forget the eternal significance of our choices. Everything may be determined in God’s single act of creation. Every note may be established in God’s single act of composition. But history is the actual performance of the symphony. Time is the lens through which we see the awesome gift of our freedom, and therefore the fundamental question that confronts every human being—the question on which everything hangs—is how we respond to the arrival of the King.

10. He believed self-forgetfulness was the key to becoming truly human so that we might truly know God.

God wants to give us himself. To do so, he must first kill our animal self-love. He must persuade us to take the fancy dress off, to get “rid of the false self, with all its ‘Look at me’ and ‘Aren’t I a good boy?’ and all its posing and posturing.”6

When we do so, we discover “the infinite relief of having for once got rid of all the silly nonsense about [our] own dignity which has made [us] restless and unhappy all [our lives].”7

Joe Rigney (PhD, University of Chester) is president of Bethlehem College & Seminary and a teacher for desiringGod.org. He is a husband, father of three, and a pastor at Cities Church in Minneapolis, Minnesota. He is also the author of a number of books, including The Things of Earth; Strangely Bright; and More Than a Battle: How to Experience Victory, Freedom, and Healing from Lust.