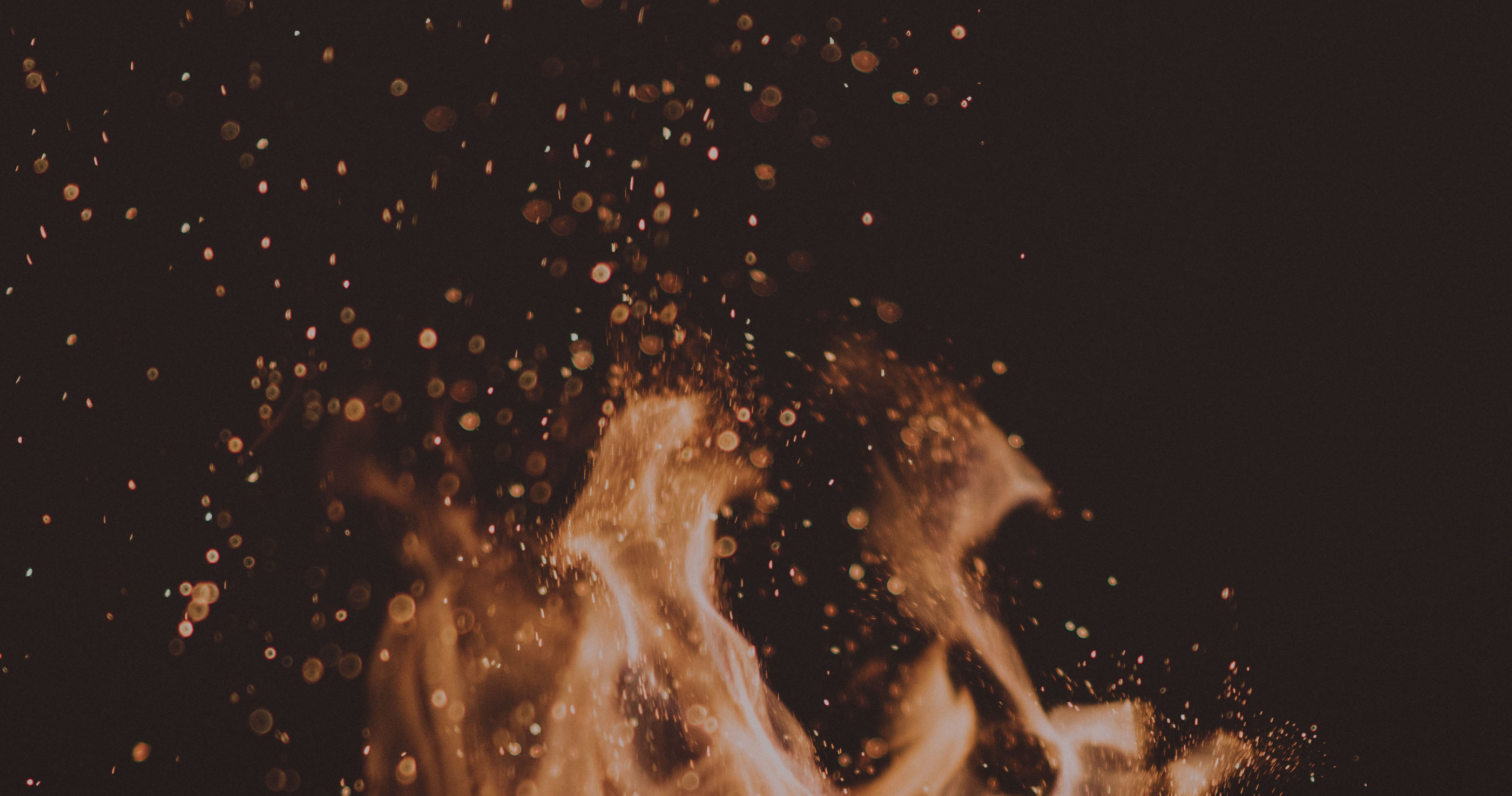 On June 28, 1519, the Spanish Habsburger Charles V, grandson of Maximillian, was chosen as emperor, but his coronation did not take place until October 1520. By the time the new emperor and the pope finally turned their attention to the controversy around the “Ninety-Five Theses,” the events of October 31, 1517, were already three years old. There could be no way to hold back the consequences. The papal legate Aleander reported to Rome, “All of Germany is in an uproar. Nine-tenths shout out the battle cry ‘Luther,’ and the remaining ten percent, if they are indifferent to Luther, express the slogan ‘Death to Rome.’”1 On June 15, 1520, the Roman curia had already published a bull in which Luther was threatened with excommunication, but Luther had reacted in a novel manner.

Instead of recanting his views, he just burned the bull. On December 10, after exactly sixty days, when the excommunication bull went into effect, Melanchthon posted an announcement for people to come to the Chapel of the Holy Cross, just outside the Elster Gate, at 9:00 p.m. There they would burn the books of canon law and books of scholastic theology. The students especially had been invited to observe this pious spectacle, because this would be the historical moment when the Antichrist would become visible.

"It is part of my title, and it belongs to my position, my oath, and my office to defend against and destroy false, tempting, and un-Christian teachings."

Because no theologians wanted to donate any of their books to be burned, the books of scholastic theology were spared. As a consequence, only the books of canon law were burned. The manual for conducting confessions disappeared into the flames, as did a few works written against Luther by Eck and Emser. When everything was burning, Luther himself came “with fear and trembling”2 and threw in the excommunication bull. Afterward, he went home, but the students stayed and had a party, which included a parade and the singing of satirical songs.

Whether they all understood the implications of this evening is not known, but the following morning Luther explained the meaning of the event in his lectures. Now was the time to make a choice against the pope and for Christ, even if that would create danger for one’s own life. For the common people he wrote the booklet Why the Books of the Pope and His Disciples Were Burned by Dr. Martin Luther.3 It is notable that Luther addressed himself as doctor in the name of this book. He wanted his audience to recognize him as a teacher in the church: “I am a sworn doctor of the Holy Scriptures, and in addition to that, someone who preaches everyday. It is part of my title, and it belongs to my position, my oath, and my office to defend against and destroy false, tempting, and un-Christian teachings.”4

He saw it as his task and calling as doctor to intervene now. Once more, Luther listed all his arguments, and then the conclusion was clear: canon law made the pope to be God on earth; such an unbiblical thought had to come to an end. He had been “trembling and in prayer” but added, “Finally I rejoiced about this action more than any other deed in my life, because these [i.e., the papal works] are even more poisonous than I think.”5 He informed Spalatin,

On December 10 of the year 1520, at nine o’clock in Wittenberg at the eastern gate by the Holy Cross, all papal books . . . and the bull from Leo X . . . and other writings from Eck and Emser and additionally whatever others dragged in were burned. In this way those Italian murderers will notice that not much energy is needed to burn books that they cannot defend. That is the news for now.6

Luther was quite conscious of the fact that the burning of the bull and the books of canon law had created a definite breach with Rome. To him that meant that he had broken with the whore of Rome and had returned to the church of Christ. Rome, for its part, had had enough. On January 3, 1521, Luther was excommunicated. The severity of excommunication is not to be underestimated; it was customary that the political authorities would follow the lead of the church, which meant exile from the empire.

Fortunately for Luther, a number of rulers already did not want to yield to Rome. Some were touched in their hearts by Luther’s message or at least by his efforts to reform the church. Others saw his action as a convenient opportunity to sever their ties with the pope and emperor. For some, both arguments were important. Frederick the Wise was able to strengthen his position by demonstrating his independence. That is why he and his colleagues were able to prevent Luther from having to go to Rome.

Luther would give account to the emperor at the imperial Diet of Worms, and even though he had been excommunicated, he was promised safe conduct. In addition to Frederick’s strong position, there was still another reason why he made a special effort on Luther’s behalf and thus annoyed Rome even more. Frederick had wanted to marry Margaretha, the daughter of Emperor Maximillian. But he needed permission from the pope for that. Two times he had asked, and both times the pope turned down his request. Being forbidden from marrying the woman he really wanted was simply another good reason for Frederick to thwart the papacy.

In modern-day Worms an important monument commemorates Luther’s visit to the 1521 diet. The monument is very detailed, depicting many figures as predecessors and fellow fighters with Luther. Luther stands on top alone, looking determined, just as he stood before the emperor. In the days preceding that event, the situation was quite a bit different. Luther experienced self-doubting, especially as to whether it was possible that he could be the only one in church history to know what he knew. It would have been quite something if he had been the only one in all those centuries who saw that the church had corrupted its message and forsaken true Christianity.

This article is adapted from Martin Luther: A Spiritual Biography by Herman Selderhuis.

10 Things You Should Know about Martin Luther

Here are ten things you should know about Martin Luther, the great leader of the Protestant Reformation.

There are quite a few commonly-held, yet misguided beliefs about Martin Luther. Uncover the truth behind five myths.

Why Martin Luther's Preaching Was So Offensive

As soon as the Reformation began in 1517, Martin Luther became the most famous man in Europe.