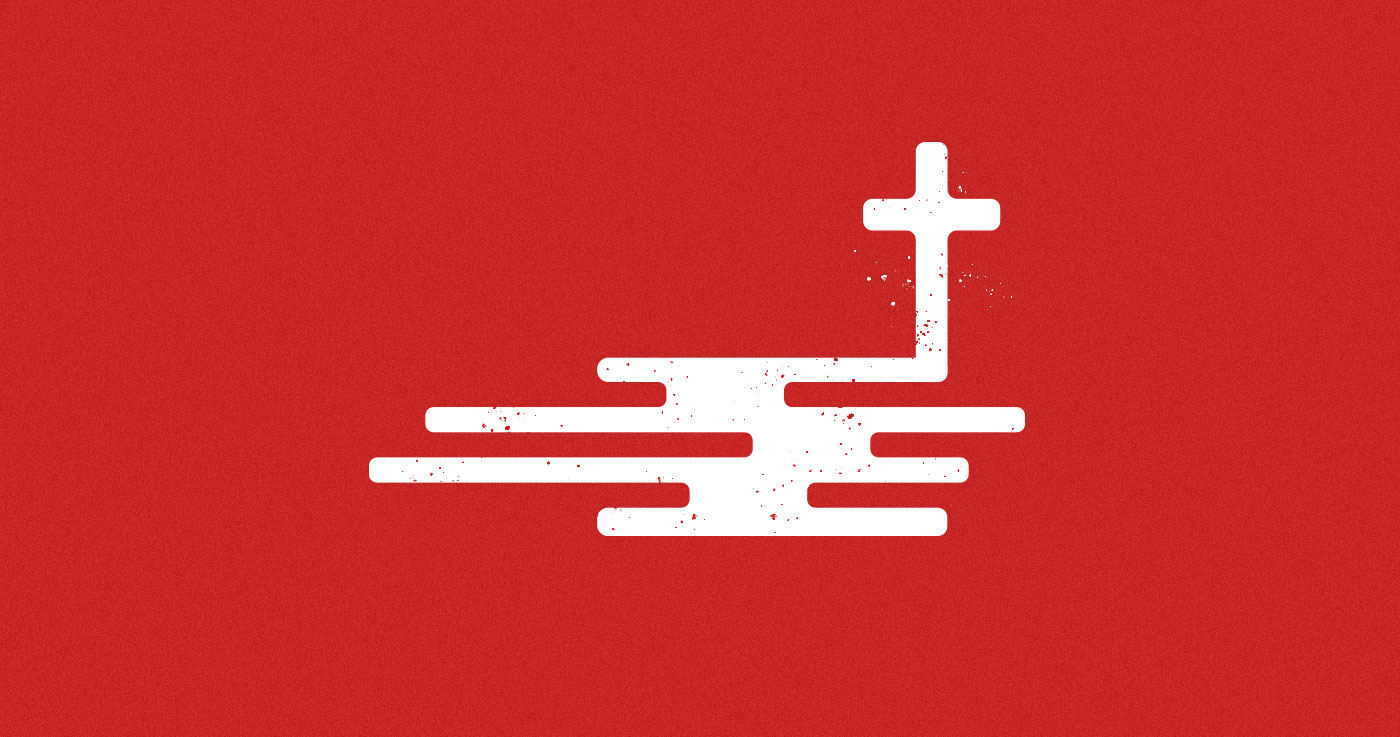 In Numbers 35, the second generation of Israel, the children of those whom God delivered out of Egypt, is finally approaching the Promised Land. From chapter 27, God has given them specific directions about how they are to live in it: “You shall not defile the land in which you live, in the midst of which I dwell, for I the Lord dwell in the midst of the people of Israel” (35:34). The land is connected not only to the people and their commission to be holy (Lev. 11:44–45; 20:26), but also to their holy God. If the Holy One of Israel is to dwell among his people, they must not defile the land.

While much can cause defilement, to kill one of God’s image bearers especially tarnishes the land. The blood of a murdered man or woman stains the land until the guilty party atones for it
(Num. 35:33–34). In fact, because God highly values human life, the punishment for those who commit murder is death, in order to pay for the death they caused (Gen. 9:5–6; Num. 35:30–31).
Yet, potential for defilement still exists, since no one is found guilty except by the testimony of more than one witness (v. 30; Deut. 17:6), and thus some murderers will go unpunished. What is clear is that murder is a serious defilement of the land; if there is murder, only blood can pay for it.

Blood and death must pay for all sin (Rom. 6:23). Christ, our Great High Priest (Heb. 4:14), has paid the price of salvation in his blood to set the captives free.

For more on atonement see:

This article is adapted from the ESV Systematic Theology Study Bible.

We've created a free, 30-day crash course in systematic theology designed to give you an overview of key doctrines and show how they connect to the specific passages of Scripture.

Dig into Theology with the ‘ESV Systematic Theology Study Bible’ on ESV.org

Learn more about theology with over 400 short doctrinal summaries connected to specific Bible passages—all on ESV.org.

The Doctrine of Christ's Return in the Bible

What does the Bible say about Christ's return? Learn more from this look into the ESV Systematic Theology Study Bible.

In My Place Condemned He Stood
J. I. Packer, Mark Dever
Crossway is a not-for-profit Christian ministry that exists solely for the purpose of proclaiming the gospel through publishing gospel-centered, Bible-centered content. Learn more or donate today at crossway.org/about.