The ESV Single Column Legacy Bible, first released in January of 2012, was the culmination of precise and thoughtful planning, with the aim of making the ideal reader's edition. It was the first text-only edition where our Typesetting and Design teams started from scratch and tried something completely new in terms of typography.

The inviting reading experience of the Single Column Legacy Bible was inspired primarily by Robert Bringhurst’s typesetting philosophy in The Elements of Typographic Style. The page layout is based on the Renaissance ideal of a perfect page, which means that there is a measured and precise layout of the text and margins–what Renaissance thinkers considered to be perfect proportions.

An ideal reader’s edition incorporates this philosophy by prioritizing the Bible text and allowing it to be the dominant feature on the page. In order to accomplish this, we chose a single-column format and opted not to include cross-references, introductions, or other special features. We also placed the subject headings in the margin instead of in-line with the text, freeing the reader to engage the biblical text with fewer interruptions. 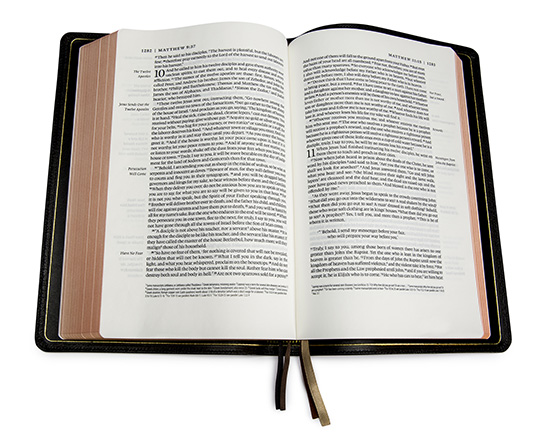 A Bible for Life 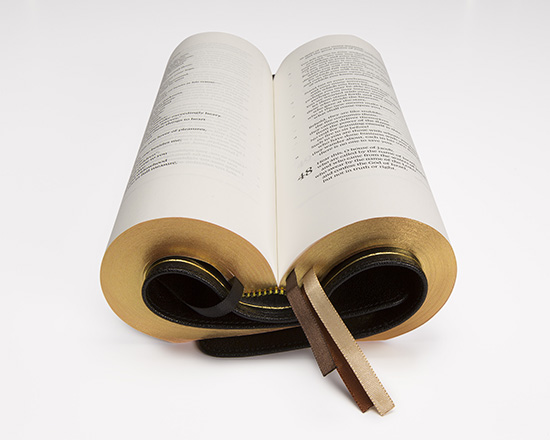 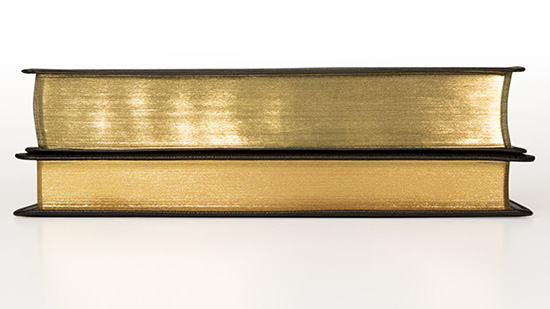 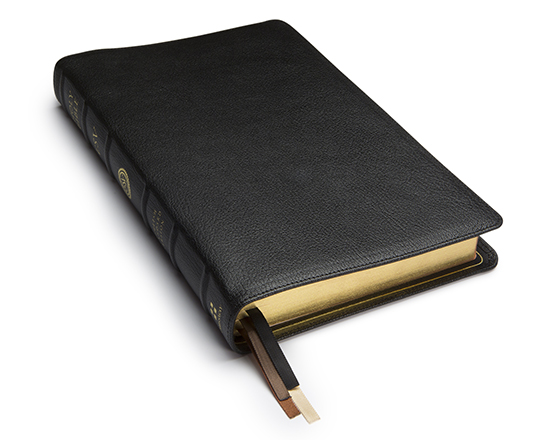 The Heirloom Single Column Legacy Bible was designed to be a Bible that would last a lifetime. In keeping with it’s name, it is an edition that can be passed from generation to generation.