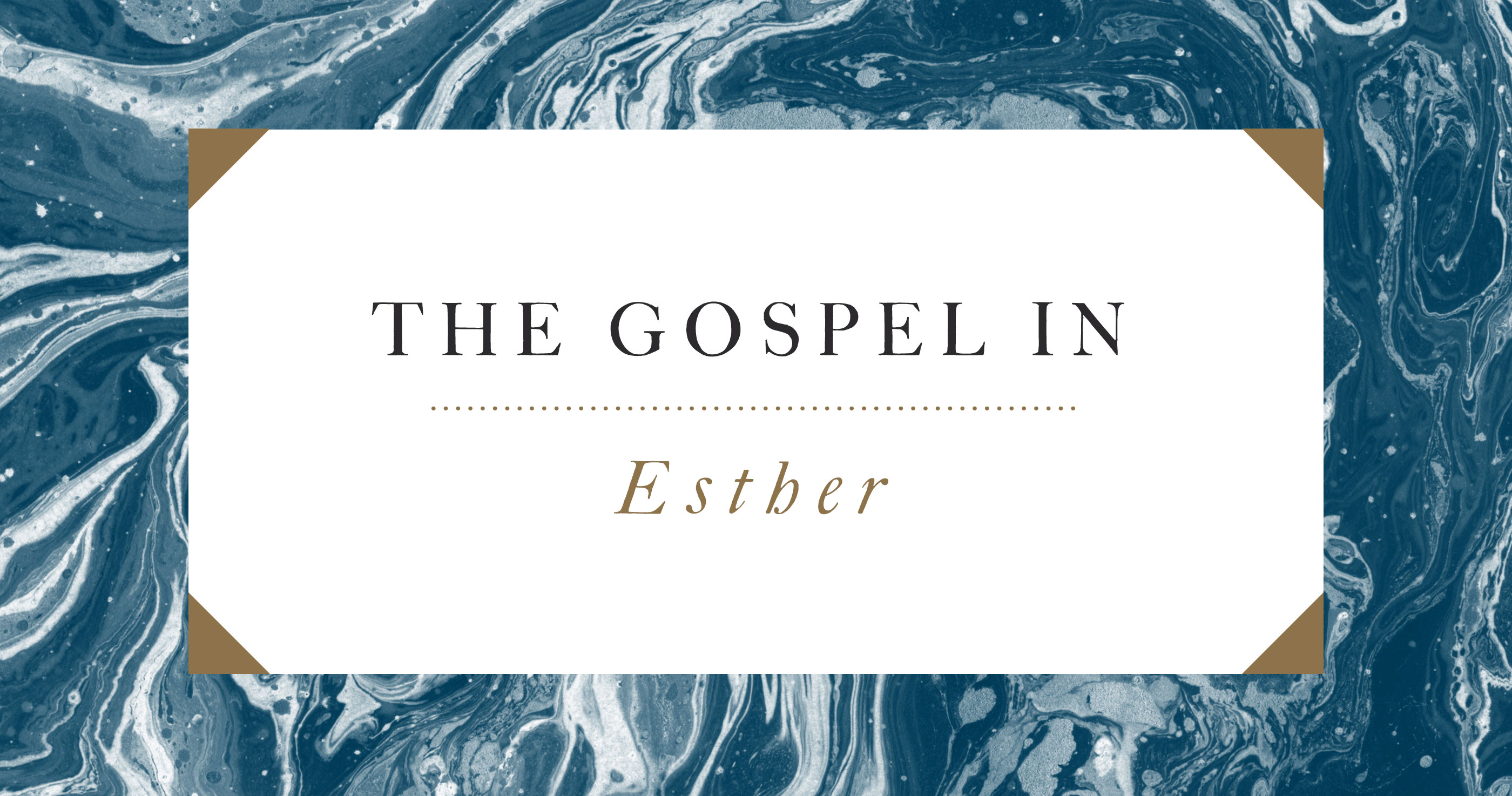 More Than a Moral Tale

It is natural to read Esther as a morality tale about cousins who stand in the gap to save a nation. As a consequence, women may be told, “Be compliant and brave like Esther!” Men are encouraged, “Be faithful and wise like Mordecai!” We’re all admonished, “Don’t be proud like Haman—you might end up on the gallows!” But is Esther fundamentally a morality tale about how we should stand tall in the midst of our earthly captivity? Or is it a gospel message ultimately about our need for dependence upon Jesus Christ, our Mediator who himself stood in the gap and accomplished our deliverance?

For believers today, the significance of the book of Esther is that it coordinates with the rest of the Old Testament to foreshadow Jesus as deliverer and mediator for God’s people (Luke 24:27, 44; John 5:39, 46). Yet, strikingly, neither the Messiah nor even God is mentioned at all in Esther. It is the only book in Scripture in which God seems to be missing. The point being made may well be captured in this key observation: when everything seems to be under the control of a godless despot; when God’s people, because of their own sin, have lost all memory of him, of their true identity, and of their land; God is nevertheless at work to fulfill his promise of ultimate triumph over his enemies (Gen. 3:15). The triumph of God’s kingdom is not dependent upon the faithfulness of God’s people. Even when they think that the only way to survive is to blend in or keep quiet, God is yet able and willing to deliver.

What can God’s enemies do to separate us from the love of Christ that will result from God’s preservation of this covenant people?

Esther is laced with irony. In fact, it could be read as a satire on the futility of attempting to thwart God’s plan. The Lord scoffs at the seemingly invincible power of political parties, great armies, or immense wealth. With ease he displays his manifold wisdom to the “rulers and authorities in the heavenly places” (Eph. 3:10). He is ruling sovereignly, accomplishing his purposes whether we see him or not. And that’s good news for all believers who wonder where he is in their suffering. We might not see him. He may be absent from mind, mention, or memory. And it might appear that he’s forgotten us or that our sins have finally turned him away. But that is not the truth. The truth is that God is defending his people and building his church, and nothing—not even the “gates of hell” (Matt. 16:18)—will prevail against him.

There is something even deeper happening in the book of Esther, beneath the drama of court intrigues and character models. God is ruling in heaven, undisturbed by the defiance of those on earth who persist in trusting in their power, beauty, rituals, and ambitions. We remember that God himself chose to accomplish the greatest triumph of human history through the lowliest of means: a pregnant virgin, a rejected and crucified man, bread and wine, and the foolishness of a message that abases mankind and exalts a crucified Savior. God delights in crushing his Enemy through the weakness of the cross, using sinners to accomplish his will and make his glory great.

When we read of Ahasuerus’s great wealth and seemingly invincible power, we’re meant to laugh sardonically: Sure Ahasuerus is powerful, but what can he do to separate God’s people from his love? What can God’s enemies do to separate us from the love of Christ that will result from God’s preservation of this covenant people? Who can stop God’s plan to bless?

The book of Esther is not simply a morality tale about a few faithful Jewish people who stand up for God in the midst of a pagan land. More fundamentally and splendidly, it is the story of God’s desire to glorify himself and make his Son beautiful in the lives of alienated, weak exiles from covenant faithfulness—like us. 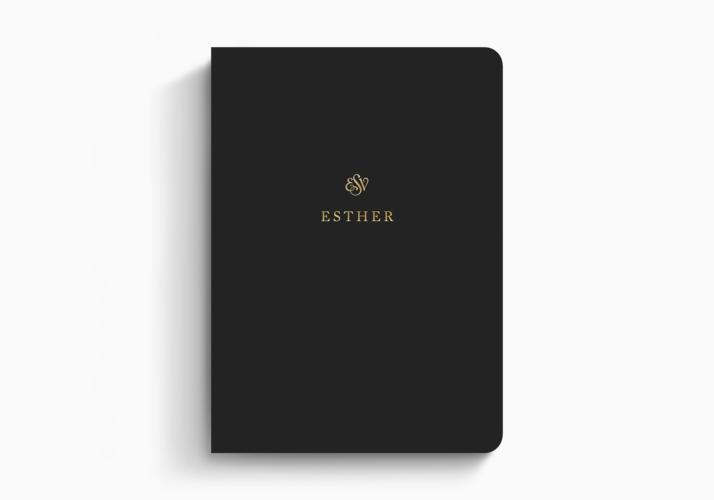 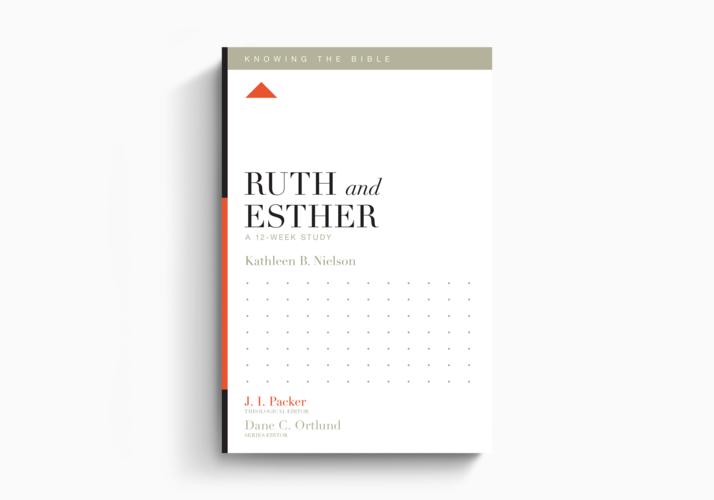