A century ago, Samuel Zwemer wrote one of the first detailed descriptions of the unfinished task of worldwide evangelization. It was titled The Unoccupied Mission Fields of Africa and Asia. Today we have a comprehensive online survey called the Joshua Project. With a few keystrokes, a vast encyclopedic survey of nearly 7,000 unreached people groups is available.

Long before Google, Zwemer’s reports were gathered from books, news clippings, telegrams, and saddlebags. It’s interesting that Zwemer chose to use the word “unoccupied” rather than “unreached.” By that, he was emphasizing the risen, returning King’s words, “All authority in heaven and on earth has been given to me.” With scarred Hands outstretched, Christ said, “Go, therefore, and make disciples of all nations.”

His authority extends to the ends of the earth out of which he ransomed people for God from every nation, tongue, and tribe. So he sends His messengers out to occupy the world over which He has all authority, taking the gospel and extending His Kingdom as more and more people hear, believe, and receive their King.

By “unoccupied,” Zwemer was also recalling a parable the Lord gave His disciples just weeks before His Ascension. Fittingly, it’s a parable about a king going to a far country and before leaving, he charges his servants to “occupy till I come.”

My copy of Zwemer’s book is battered and yellowed, its statistics and even some country names outdated, but Zwemer was a pioneer missionary to Arabia, and his words have both the weight and the glory of the Cross about them. With 40% of the world yet unreached, with vast lands and teeming cities “unoccupied,” his words still speak forcefully:

The challenge of the unoccupied fields of the world is one to great faith and, therefore, to great sacrifice. Our willingness to sacrifice for an enterprise is always in proportion to our faith in that enterprise. Great victory has never been possible without great sacrifice. . . . The unoccupied fields of the world must have their Calvary before they can have their Pentecost.

The stubborn citadels of the world in Zwemer’s day remain largely unoccupied in our day as well—a Great Wall that extends from south and central Asia to the Middle East and across Saharan Africa.

But the walls are coming down! Satellite television and the internet have been breaking through for some time with gospel content, but ground troops are needed for living and giving the Good News and to disciple and gather believers. As Mindy Belz reports from the Horn of Africa:

If you are like me, your image of the church underground formed around stories like Brother Andrew’s God’s Smuggler, and you picture white men in old cars trundling Bibles and fervent teaching to huddled, olive-skinned masses hungry for the word of God. . . . You’d be wrong, or at least wrong about the way God builds His kingdom. The church in the 10/40 window—the area between 10 and 40 degrees north of the equator where mission experts say most unreached people live—is experiencing dizzying growth. . . . And the typical agent of change is himself olive- or dark-skinned—most likely an Egyptian missionary, perhaps an Ethiopian, or a Sudanese.

So is there still a place for Americans in pioneer missions today? Thankfully, the answer is absolutely yes! With vast regions of the world still unreached, there’s more than enough work to go around—and more than enough joy to go around. It’s the joy of telling people for the first time that Jesus has made a way so that they can live forever.

So here at home, our King is still calling faithful men and women to be pioneers in risk-taking, gospel ministry to the hard places. Oftentimes, though, the first barrier they encounter isn’t a distant border crossing—it’s a lack of vision and resources in our churches for the unoccupied territories. Missions in such places requires the sending and the sent to embrace creative, non-traditional roles in order to get in and stay in.

There’s no blank for “Church Planter” on visa applications to Algeria, Afghanistan, or Laos, but there may be one for “Nurse,” “English Teacher,” “Entrepreneur,” or “Barista.” The goal in all of it is to see vibrant churches planted in native soil.

However, in hostile territories, frontline soldiers must adapt in order to survive and to serve. Churches here at home need to adapt, too—adjusting to the realities of the unfinished task and positioning themselves to be at the forefront of creative, visionary, and opportunistic missions.

About the same time Zwemer wrote his book, Sir Ernest Shackleton was seeking men for another kind of unoccupied territory—his expedition to Antarctica.

These words could well apply to men and women whom Christ is calling to venture out to those who have yet to hear the gospel.

Our motivation is not thrill-seeking or fame—it’s Christ. His grace and mercy are so beautiful and abundant in our own lives that we want to find others who were like we were before we met Jesus—blind and shackled—and see them made new. This is what sustains the pioneer and draws others to take up the hard, unfinished task.

Christ alone can help us see past the unfavorable statistics, past the beards and turbans, past the dreary, lonely places, to the happy work of bringing men and women to the King. 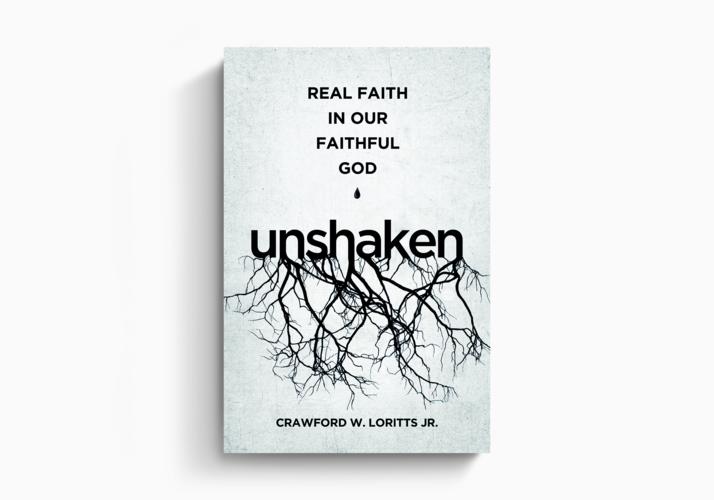 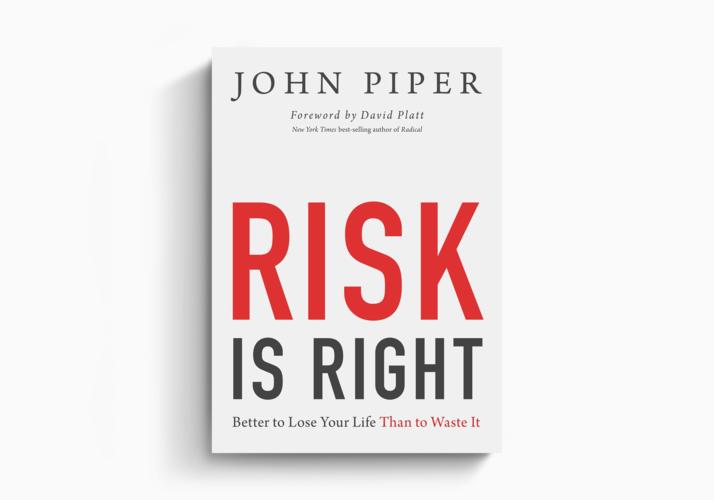