The measure of God’s love for us is shown by two things. One is the degree of his sacrifice in saving us from the penalty of our sin. The other is the degree of unworthiness that we had when he saved us.

We can hear the measure of his sacrifice in the words, “He gave his only son” (John 3:16). We also hear it in the word Christ. This is a name based on the Greek title Christos, or “Anointed One,” or “Messiah.” It is a term of great dignity. The Messiah was to be the King of Israel. He would conquer the Romans and bring peace and security to Israel. Thus the person whom God sent to save sinners was his own divine Son, his only Son, and the Anointed King of Israel—indeed the king of the world (Isaiah 9:6-7).

When we add to this consideration the horrific death by crucifixion that Christ endured, it becomes clear that the sacrifice the Father and the Son made was indescribably great—even infinite, when you consider the distance between the divine and the human. But God chose to make this sacrifice to save us.

The measure of his love for us increases still more when we consider our unworthiness. “Perhaps for a good person one would dare even to die—but God shows his love for us in that while we were still sinners, Christ died for us” (Romans 5:7-8). We deserved divine punishment, not divine sacrifice.

I have heard it said, “God didn’t die for frogs. So he was responding to our value as humans.” This turns grace on its head. We are worse off than frogs. They have not sinned. They have not rebelled and treated God with the contempt of being inconsequential in their lives. God did not have to die for frogs. They aren’t bad enough. We are. Our debt is so great, only a divine sacrifice could pay it. 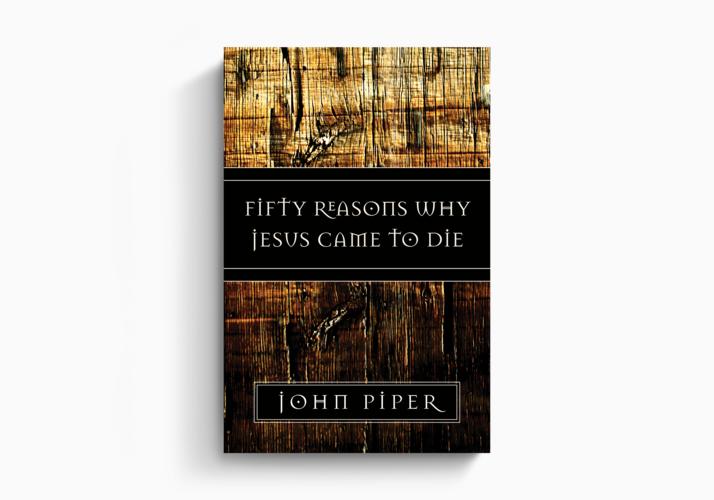 Bestselling author John Piper explores fifty things that Jesus accomplished through his death on the cross.

There is only one explanation for God’s sacrifice for us. It is not us. It is “the riches of his grace” (Ephesians 1:7). It is all free. It is not a response to our worth. It is the overflow of his infinite worth. In fact, that is what divine love is in the end: a passion to enthrall undeserving sinners, at great cost, with what will make us supremely happy forever, namely, his infinite beauty.

Excerpt from Fifty Reasons Why Jesus Came to Die by John Piper.

What Does "Raised for Our Justification" Mean?

Is Jesus's Resurrection and Our Justification Linked? Romans 4:25 reads "[Jesus] was delivered up for our trespasses and raised for our justification". The Greek behind our English word for could mean either “because of” or …

Jesus' Death Should Lead to Your Own Daily Dying

The death of Jesus is not just what cleanses you of guilt, but it is also the means by which you experience transformation. 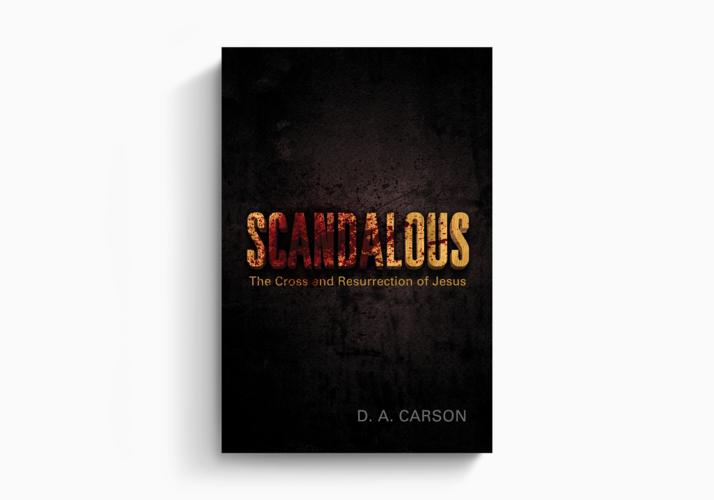 Pierced for Our Transgressions
Steve Jeffery, Michael Ovey, Andrew Sach
Crossway is a not-for-profit Christian ministry that exists solely for the purpose of proclaiming the gospel through publishing gospel-centered, Bible-centered content. Learn more or donate today at crossway.org/about.