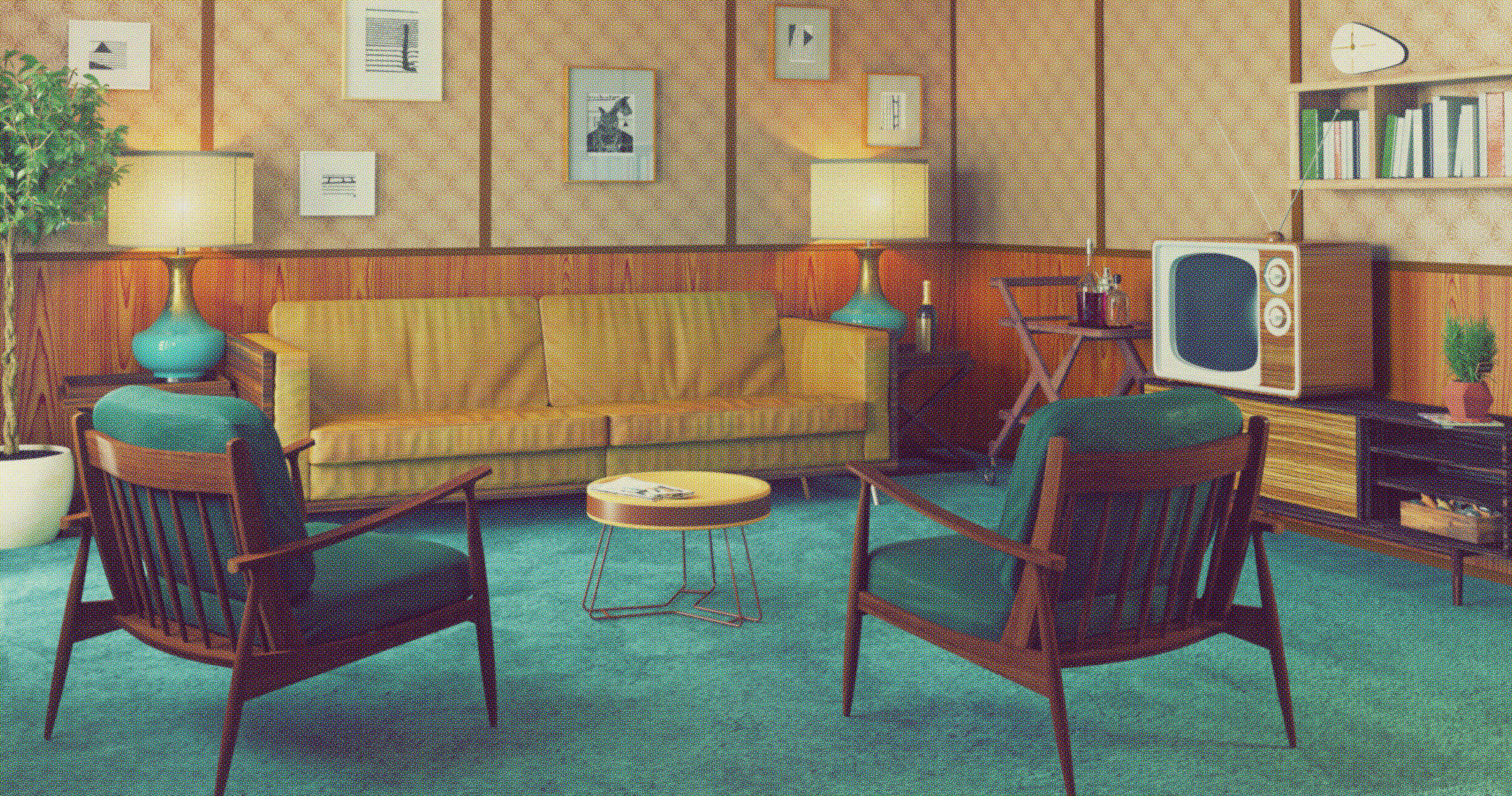 Only for the Professionals?

One of my first grocery store purchases as a college student was a frozen dinner. Growing up, my mom made home-cooked meals for us, so a frozen dinner was a rarity, reserved only for babysitters or a random night off for her. But I often found myself wanting to eat frozen dinners. Perhaps I wanted them because I didn’t often have them, but it also could have been the advertising. Those meals just looked so good as the images poured from the television screen. That was the point, and the advertisers knew it.

In her book Just a Housewife: The Rise and Fall of Domesticity in America, Glenna Matthews chronicles the massive shift in at-home work from colonial America until present day. One of the greatest changes in how we work in the home is in part owing to the Industrial Revolution and the continued rise of modern appliances and conveniences that make what used to be backbreaking, all-day work into work that could be done with the touch of a button. Even food purists who refuse to buy anything processed still have the benefit of buying their chicken already slaughtered, plucked, and packaged for them.

We live in a modern society, where the work of the home is increasingly outsourced and professionalized. This is a large part of why we have a hard time as seeing it as valuable when we are doing the work only for the home—and not some other enterprise. Consider Martha Stewart, a woman who has built an entire brand on the work of the home, yet while some view her with disdain, others praise her for her ability and business acumen. She has taken the work of the home and made it an industry, and countless others have followed suit. The professional chef is marveled at, while the average cook in a suburban kitchen is seen as ordinary.

Even if we aren’t trying to build a professional empire off of our work, who hasn’t tried to add a little HGTV or Food Network to their life through an ever-growing Pinterest board? We aren’t satisfied with simplicity and real life anymore, especially when spectacular and professional is waiting for us when we turn on the TV or look at our phones.

The rise of the professionalization of the home (and the ability to outsource our work) has only led to a diminished understanding of the value of our work. As Matthews goes on to say, when the work of the home started being left up to the professionals (home economics teachers, food companies, and later television networks and magazines) the amateurs felt like they had nothing left to offer. Can you relate? Have you ever thought the family meal you spent all day preparing looked pretty good until the Southern Living magazine showed up in the mail?

Value in the Ordinary

The value our work brings to the world that God has made is not measured in perfection, professionalization, or our ability to recreate that pin we saved yesterday. It’s all an illusion attempting to veil the reality that we aren’t living in the perfection of Eden any longer, and sometimes you burn dinner. God has always been concerned with our heart, not perfection. God has always been concerned with faithfulness.

Glory in the Ordinary

This book combats misunderstandings about the value of at-home work to help moms see how Christ infuses glorious meaning and significance into every facet of ordinary life.

While outsourcing and professionalization of the work began as an attempt to free women up in their increasingly busy lives, it’s become a full-blown industry that makes the rest of us wonder if the ordinary work we are doing is really good enough. If it’s not five-star quality, can it really be of value?

Sure, we might never get our towels perfectly white again and the well-ordered living room might descend into toy-filled chaos in a matter of moments, but that’s real life. The work is about the people, not the product. The work is about God getting glory, as we love those he has brought into our life. Sometimes you need a frozen dinner in order to love those people, and sometimes you need to remember that nothing is going to be perfect this side of Eden.

Treasuring Christ When Your Hands Are Full
Gloria Furman

Glimpses of Grace
Gloria Furman
Crossway is a not-for-profit Christian ministry that exists solely for the purpose of proclaiming the gospel through publishing gospel-centered, Bible-centered content. Learn more or donate today at crossway.org/about.