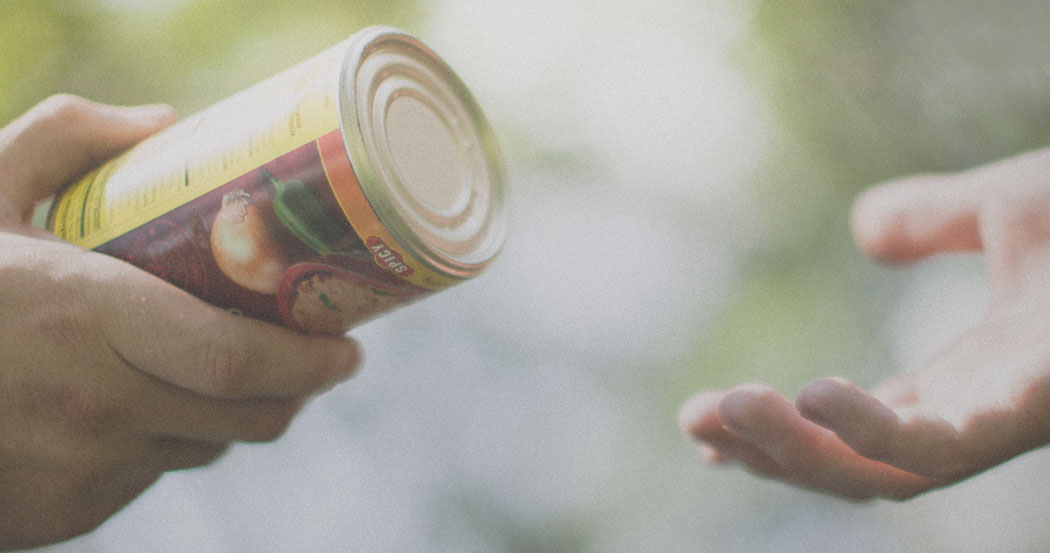 Soli Deo gloria, “glory to God alone,” was one of the key summaries of Reformation thought. The Reformation pushed all the achievement of salvation away from humanity and laid it at the feet of God. No one can say, “I’ve received eternal life because of my good life or religious devotion or my clever reasoning.” All the glory is God’s. In this the Reformers were reflecting the thought of Paul in 1 Corinthians 1:28–31:

God chose what is low and despised in the world, even things that are not, to bring to nothing things that are, so that no human being might boast in the presence of God. And because of him you are in Christ Jesus, who became to us wisdom from God, righteousness and sanctification and redemption, so that, as it is written, “Let the one who boasts, boast in the Lord.”

But soli Deo gloria also became a summary of a Reformation life. Everyday life became the context in which we glorify God. This emphasis on everyday life stemmed from the Reformers’ rediscovery of the Scriptures, for it reflects biblical Christianity. But it also flowed from their rediscovery of justification by faith.

The Mass had come to be regarded as a sacrifice, a reenactment of Calvary that secured the blessing of God. Since this secured God’s blessing, then the more it was done, the more pleased God was. And it was not necessary for the congregation to be present. The Mass could be said by clergy repeatedly in a mechanical way. This practice reinforces the idea that the essence of Christianity takes place away from day-to-day life. It leads to a divided world: the spiritual and the secular.

Where does the activity that counts to God take place? If we are justified by infusions of “grace” administered through the sacraments, as the Catholic Church suggested, then the activities that matter are the sacramental activities in the church. Or if we are to achieve union with Christ through mysticism and contemplation, then the activities that matter take place in a monastery. If you are keen on knowing God, then you become a monk. If you are keen on serving God, then you become a priest or friar.

Luther’s rediscovery of justification by faith swept away the impetus for such activities. God did not require religious duties as a kind of payment toward salvation. If justification is through faith, then the focus and nature of religious activity shifts radically.

If justification is through faith, then the focus and nature of religious activity shifts radically.

So where was the best place to do good works? Not in a monastery or a nunnery. At best, the medieval monasteries had been centers for health care, education, and provision for the needy. But too often they had become a retreat from the world into a private world of self-serving prayer and contemplation. They had become the last place where you could serve your needy neighbor, because your needy neighbor was outside.

What makes something a good deed, a deed that pleases God? Medieval Catholicism could list good deeds: the sacraments and so on. However, according to the Reformers it was not the external form of an act that made it good but the faith in which it was conducted. Faith was what pleased God.

This had radical implications for how one viewed life. In the medieval Catholic world, changing a nappy could never be understood as a good or spiritual act. Meritorious acts took place in churches and monasteries. But if faith was the determining factor, then any deed could please God if done for him as an act of faith. Suddenly the context in which one could serve God had widened from the cloister and the cell to the world. The workshop and hearth were sacred places.

The word “calling” or “vocation” was used in the medieval period to describe religious orders and sacred ministry. Luther took the term and reapplied it to the activity of all Christians in whatever context they found themselves. Indeed those who believe you could best serve God in a monastery reject their true “call” to serve others and instead opt for their own private worship. Luther’s key text was 1 Corinthians 7:20: “Each one should remain in the condition in which he was called.”

When we pray the Lord’s Prayer, we ask God to give us our daily bread. And he does. But the normal way he provides this is not through manna appearing from heaven, as he did for the Israelites in the wilderness. Normally he does it through farmers, millers, and bakers. If I buy my daily bread from a supermarket, does that mean God has not provided it? Should I be giving thanks to Walmart instead of God? Luther’s answer is that God provides bread through the farmer, miller, and baker.

God’s work of creation is not just his original act of bringing the world into existence—he works as Creator to sustain his world. But he does this sustaining work through the actions of human beings. We are cocreators with God. This, of course, gives great significance to the work of the farmers, millers, and bakers. Their work is an act of cocreation. They are cooperating with God. God is milking the cows through the vocation of the milkmaid, says Luther. Vocation is a “mask of God.” We see the milkmaid. But behind the milkmaid is the work of God.

Vocation is not just about how one earns one’s living. God could have chosen to populate the world as he did in the beginning by bringing people forth from the dust. But instead he chose to create new human life through the procreation of men and women. He chose to nurture children in the context of families. So the idea of vocation encompasses your role as a husband or wife, as a father or mother. Again God chose to protect and order human life through earthly government. So politics can be a vocation. God often heals through doctors. He creates works of beauty through artists.

One of the strengths of Luther’s doctrine is the value it gives to the activity of unbelievers while adding extra impetus to Christians. Luther uses two different words for our social activities: “station” (Stand) and “calling” or “vocation” (Beruf). Everyone has a station in life, believer and unbeliever. We all have a place God has assigned to us. As we act within those stations, we all contribute to God’s providential care of the world.

But, in response to God’s Word, Christians see their station as a calling from God. We understand our station to be a call from God to glorify him and serve others. What transforms a station into a calling is faith. By faith we see our daily activities as tasks given to us by God to be done for his glory and for the common good.

Many Christians struggle to find a sense of calling. To this Luther says, “How is it possible that you are not called? You have always been in some state or station; you have always been a husband or wife, or boy or girl, or servant.”1 Luther would not have understood the language of “finding your calling.” Your calling is not mysterious or difficult to discern. It is the current circumstances of your life. If you are a mother, then it is being a mother. If you are an office worker, then it is being an office worker. There is a freedom to change, but there is not a mysterious word from God waiting to be discovered to mandate your change. Your responsibility is to serve your neighbor in your current context.

By now it should be clear that vocation for Luther is much more than simply a call to do your job well. Today the term “vocation” is used narrowly to mean your profession or job. So, for example, we use the phrase “vocational training,” which means training for a job as opposed to training for some other purpose. But Luther used the term to describe every social activity or function. And it is a call not just to fulfill our responsibilities well, but also to see God at work throughout human social interactions.

Why the Reformation Still Matters

This accessible introduction to the Protestant Reformation answers eleven key questions raised by the Reformers, arguing that the Reformation remains vitally important for the church and is still relevant to our lives today.

In medieval Catholicism God is in the monastery and not in the market place. God is in the Mass and not in the home. The more you stress the sacredness of sacred places, the less God is a feature of everyday life. It is not that God is absent. He is still there to see and count your sins. But in medieval Catholicism God was a distant and forbidding reality. He was accessed, if at all, through the mediation of the saints. You were never acceptable to him, so you would not think yourself able to approach him directly, nor would you want to.

Still today Christians can give the impression that true Christian work is work done for a church or parachurch. Or we think we need to go on a retreat to be truly spiritual. The very term “retreat” is a bit of a giveaway. It suggests that monastic thinking still lingers in our minds. Or we measure commitment to Christ in terms of commitment to the activities of our church. The person who regularly attends the prayer meeting and serves a church committee is assumed to be a strong Christian. People who have less time for these things because they are busy at work or serving in the community are assumed to be failing as disciples. We make the call to follow Christ a call to participate in church programs. And then we wonder why we are so poor at reaching the lost or impacting our culture.

Still, today we tend to look for religion in the extraordinary. We expect to encounter God in the special meetings in special locations, whether that is the grandeur of a cathedral with its elaborate liturgy or the buzz of a high-octane worship service. Luther’s doctrine of vocation placed the work of God firmly in the ordinary. Through our vocation, God is revealed even in mundane activities.

God is the God of all creation. He is the God of Monday mornings as well as Sunday mornings. Humanity was made in the image of God to reflect his glory in his world. In the gospel we are restored to our true humanity. We are renewed so that we can again reflect God’s glory in God’s world. The Reformation affirmation of everyday life is an invitation to see the whole earth as the theater of God’s glory and to see our whole lives as opportunities to reflect that glory.

This is article is adapted from Why the Reformation Still Matters by Michael Reeves and Tim Chester.

Michael Reeves (PhD, King’s College, London) is president and professor of theology at Union School of Theology in Bridgend and Oxford, United Kingdom. He is the author of Delighting in the Trinity; Rejoice and Tremble; and The Unquenchable Flame.