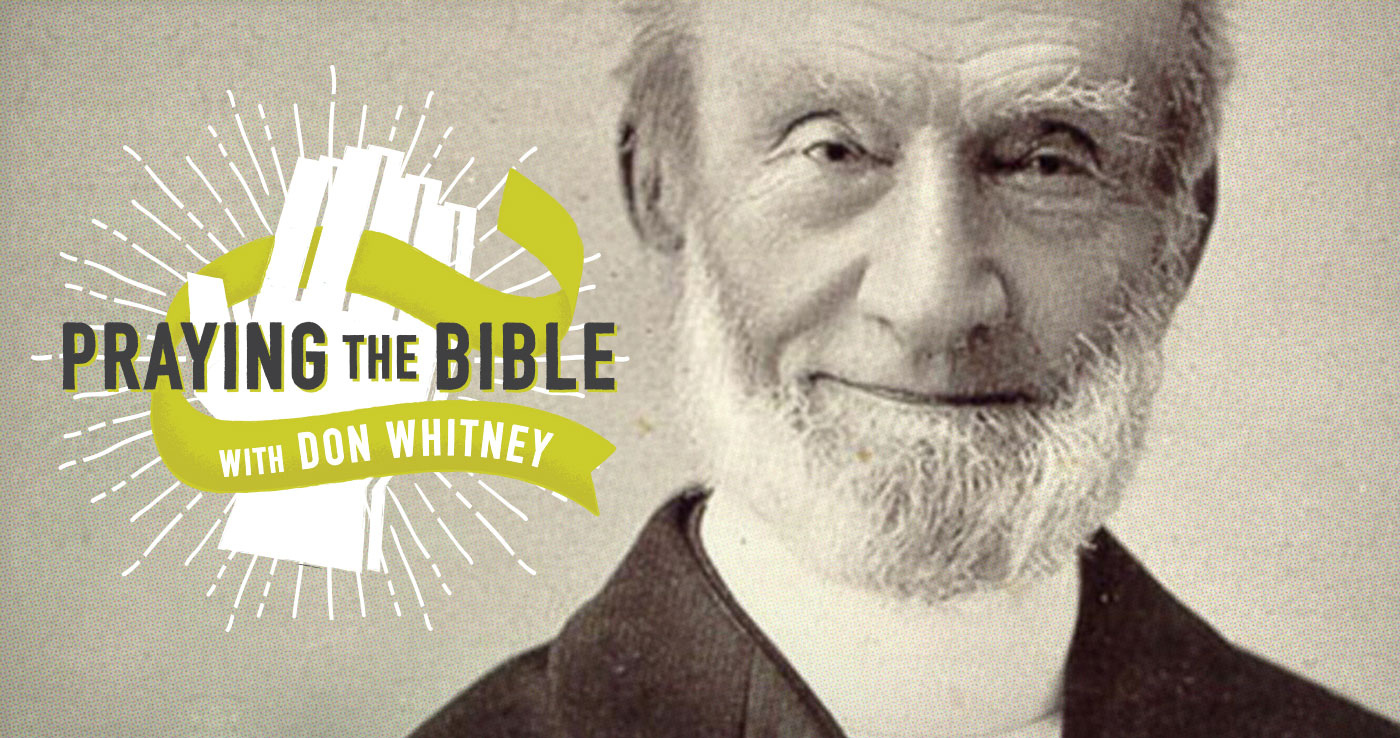 A Man of Prayer

George Mueller (1805–1898) is widely considered one the greatest men of prayer and faith since the days of the New Testament. He lived nearly the entire nineteenth century, two-thirds of it in Bristol, England. He led four far-reaching, influential ministries, but we know him best today for his orphanages.

During a time in England when most orphans lived in miserable workhouses or on the streets, like Charles Dickens’s Oliver Twist, Mueller took them in, fed them, clothed them, and educated them. Through his orphanage in Bristol, Mueller cared for as many as two thousand orphans at a time—more than ten thousand in his lifetime. Yet he never made the needs of his ministries known to anyone except to God in prayer. Only through his annual reports did people learn after the fact what the needs had been during the previous year and how God had provided.

Mueller had over fifty thousand specific recorded answers to prayers in his journals, thirty thousand of which he said were answered the same day or the same hour that he prayed them. Think of it: that’s five hundred definite answers to prayer each year—more than one per day—every single day for sixty years! God funneled over half a billion dollars (in today’s dollars) through his hands in answer to prayer.

How did George Mueller pray? He said that for the first ten years of what he called his “life of faith”—referring not to when he was unknown but to ten years of trust in God and remarkable answers to prayer—he often struggled to get into the spirit of prayer, in other words, to really feel like praying. Until, that is, he made one slight alteration in his method. Here’s how he described the change:

The difference, then, between my former practice and my present one is this: formerly, when I rose, I began to pray as soon as possible, and generally spent all my time till breakfast in prayer, or almost all the time. At all events I almost invariably began with prayer. . . . But what was the result? I often spent a quarter of an hour, or half an hour, or even an hour on my knees before being conscious to myself of having derived comfort, encouragement, humbling of soul, etc.; and often, after having suffered much from wandering of mind for the first ten minutes, or quarter of an hour, or even half an hour, I only then really began to pray.

Offering Christians encouragement and advice for reinvigorating their prayer lives, this practical resource outlines a foolproof plan for praying through the Bible—turning the duty of prayer into delight.

I scarcely ever suffer now in this way. For my heart being nourished by the truth, being brought into experimental [today we would say “experiential”] fellowship with God, I speak to my Father and to my Friend (vile though I am, and unworthy of it) about the things that He has brought before me in His precious Word. It often now astonishes me that I did not sooner see this point.

So Mueller would sometimes flounder for half an hour to an hour trying to pray, fighting to focus his thoughts and to kindle feelings for prayer in his heart. Only after that long, determined struggle would he finally enter into a sense of communion with God.

But once he began the practice of conversing with God about what he found in the Word of God, he “scarcely ever” suffered with those problems in prayer again. Praying through a passage of Scripture as he went “walking about in the fields” was the uncomplicated method that transformed the daily experience of one of the most famous men of prayer in history.

And it can transform your prayer life just as easily. 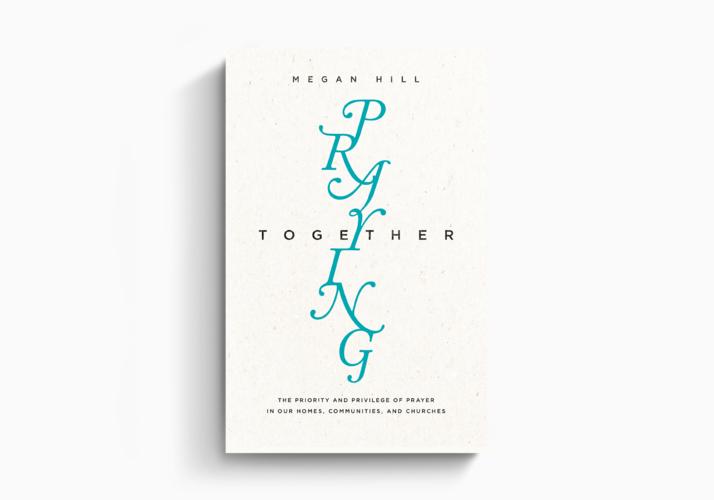 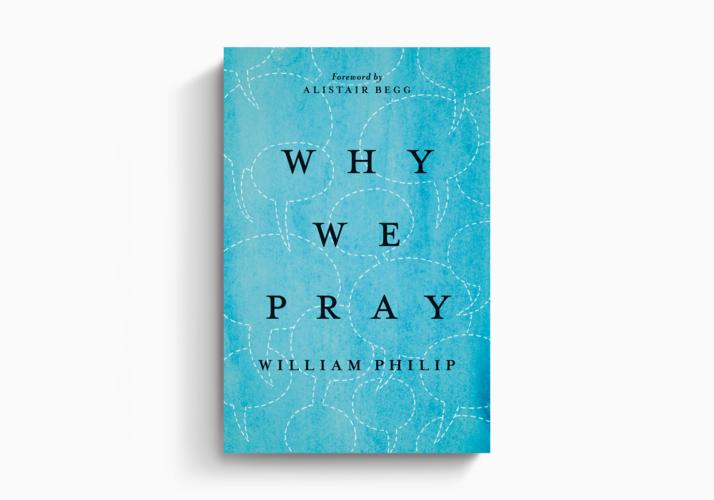 Why We Pray
William Philip 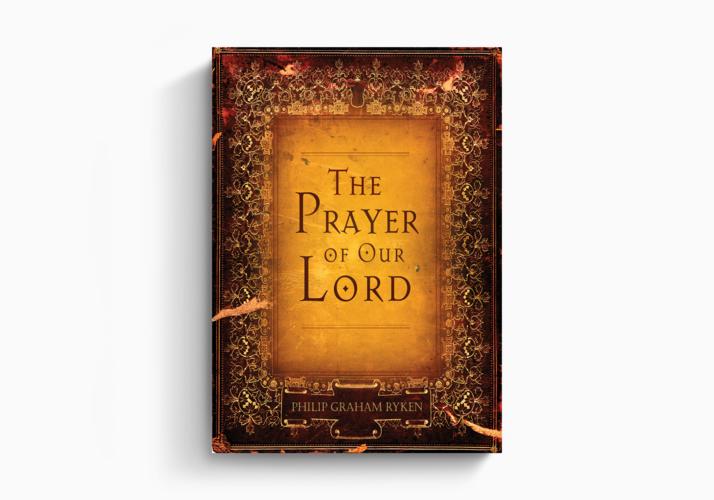 The Prayer of Our Lord
Philip Graham Ryken
Crossway is a not-for-profit Christian ministry that exists solely for the purpose of proclaiming the gospel through publishing gospel-centered, Bible-centered content. Learn more or donate today at crossway.org/about.