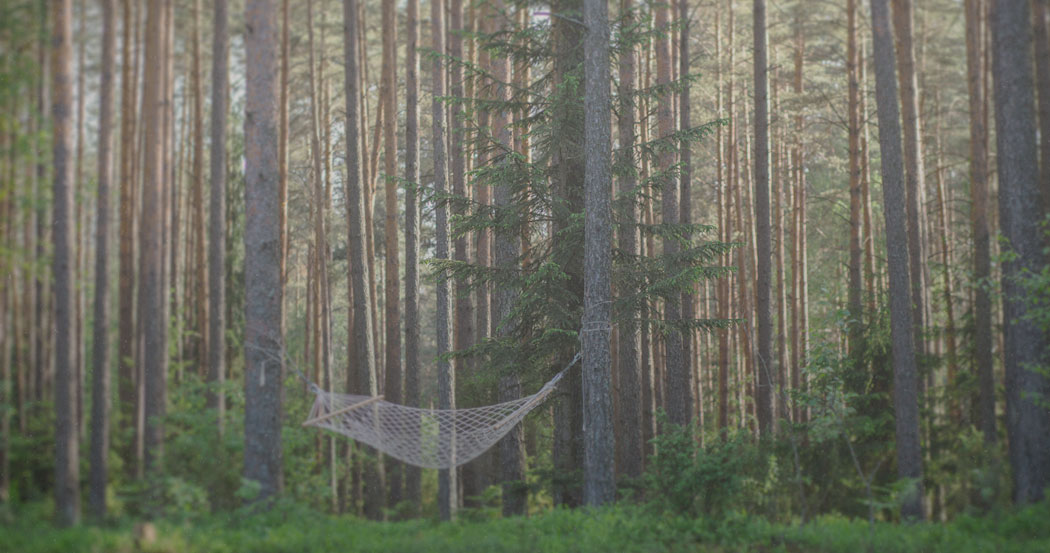 "On the Sleep of the Soul"

John Calvin’s first published work of theology was the Psychopannychia (“On the Sleep of the Soul”), published in 1542, although the first draft of the manuscript was written as early as 1534, and Calvin revised it several times before publication.1

Ironically, even as Calvin took issue with those Anabaptists who held that the soul is deprived of consciousness after death, this view was quite similar to Luther’s “soul sleep.” Calvin never mentioned Luther’s view, and both Martin Bucer and Wolfgang Capito (1478–1541) urged Calvin not to publish the Psychopannychia so as to avoid exposing any differences between the Reformed and Lutherans and thus keep Roman or Anabaptist critics from pouncing.2

In his critique of the doctrine of soul sleep, Calvin began with philology. He pointed out that Scripture uses the words “spirit” and “soul” in different ways, while the creation account in Genesis 1 clearly affirms that the image of God in man must be identified with the human spirit. Furthermore, if one follows the course set out by the church fathers, Calvin argued, the interpreter of Scripture must distinguish between the soul and the body, something Anabaptist writers were apt to confuse.3

“We, following the whole doctrine of God, will hold for certain that man is composed and consisteth of two parts, that is to say, body and soul.”

Calvin contended, “We, following the whole doctrine of God, will hold for certain that man is composed and consisteth of two parts, that is to say, body and soul.” He continued, adding, “What is the estate of the souls after the separation from their bodies? The Anabaptists do think that they be asleep like dead. We say they have life and feeling.”4

The great irony is that the doctrine of soul sleep affirms the very thing Paul disparages: “For the Apostle [Paul] himself says that we are miserable if we have Christ in this life only.” Calvin added, “True, there is the declaration of Paul, that we are more miserable than all men if there is no Resurrection; and there is no repugnance in these words to the dogma, that the spirits of the just are blessed before the Resurrection, since it is because of the Resurrection.”5 The soul is created immortal and lives on after death, but the body is mortal and must be raised imperishable to undo the consequences of the curse.

For Calvin, the very idea that the soul “sleeps” until the resurrection made no sense, given the unique properties of the human soul. As a creationist, Calvin affirmed that the human soul is not eternal but is uniquely created by God at the moment of conception and possesses independent and immortal existence apart from the body.

Although the soul is the primary location of the divine image in humanity, nevertheless, “the state of man was not perfected in the person of Adam; but it is a peculiar benefit conferred by Christ, that we may be renewed to a life which is celestial, whereas before the fall of Adam, man’s life was only earthly.”6 Even though created innocent, human nature must be perfected. This made perfect sense in light of the fact that redemptive history culminates in the resurrection of the body and the renewal of the heavens and the earth, for this is what God had decreed and had then revealed in the person and work of Christ.

After Death, Consciously and Contentedly Waiting for Resurrection

Redemption from sin and the overturning of the consequences of the fall on human nature (death) are therefore necessarily eschatological in their orientation. The redeemed soul has been given eternal life through the work of Christ, by the Holy Spirit, who is the “earnest of our inheritance, that is, of eternal life, unto redemption, that is, until the day of this redemption comes. . . . And we who have received the firstfruits of the Spirit . . . shall enjoy it in reality, when Christ shall appear in judgment.”7

The nature of the soul and the divine purpose in the resurrection mean that “earthly life from the beginning is destined to eternity” and that “the delivered soul that is conscious after death awaits its consummation of the day of judgment.”8 According to Balke, in contrast to the Anabaptists,

Calvin held that the soul in its essence is immortal. The rest after death consists of complete fellowship with God. . . . The Bible assures us that we already have eternal life here on earth and that cannot be interrupted. To say that the soul sleeps is tantamount to saying that God forsakes his work.9

This article is adapted from the chapter, "Eschatology," in Reformation Theology: A Systematic Summary by Kim Riddlebarger, edited by Matthew Barrett.

On a Mission to Prove Ourselves

The people of this world are on a mission: a mission to prove themselves.